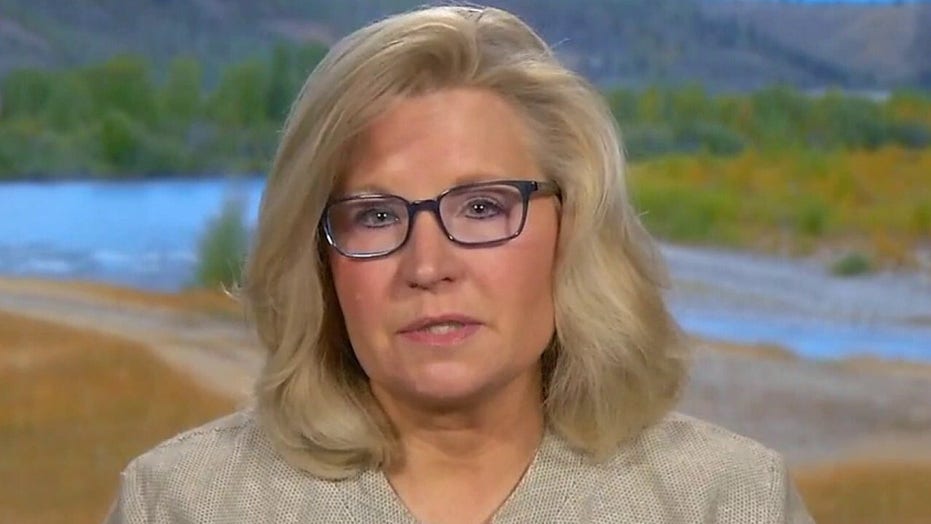 The win by the 54-year-old incumbent came just weeks after she was publicly condemned by some fellow Republicans for her criticisms of President Trump and her support of Dr. Anthony Fauci.

In one example, Cheney posted a photo of her father, former Vice President Dick Cheney, wearing a mask, and included the hashtag #realmenwearmasks.

“Liz Cheney has worked behind the scenes (and now in public) against @realDonaldTrump and his agenda, House Republicans deserve better as our Conference Chair. Liz Cheney should step down or be removed. #MAGA,” he tweeted.

Rep. Jim Jordan, R-Ohio, called her out at a July Republican conference meeting over her Trump criticisms and Donald Trump Jr. compared her to Sen. Mitt Romney, R-Utah, accusing her of calling for “endless wars" after her criticisms of the president's foreign policy.

Cheney told Fox News last month she was “very confident that we will come together on the big issues that matter the most come November.”

Her decision not to run for a U.S. Senate seat from the state prompted speculation she may be eyeing the House speakership if Republicans take control of the chamber in January, The Hill reported.