Sadiq Khan’s “extremely bad” money spending is the reason for the “misery” of thousands of people across South West London, according to Jacob Rees-Mogg. The Leader of the House of Commons was responding to a question from the Labour MP for Putney, Fleur Anderson, who pleaded the Government to act “urgently” to solve the issue with Hammersmith Bridge. The capital’s bridge, which is in desperate need of repairing, has been closed to motorists since April 2019 to the dismay and fury of many city residents.

Ms Anderson told the Commons: “The closure of Hammersmith Bridge is causing misery to thousands of people across South West London.

“Back in February, I asked a question about the restoration of Hammersmith Bridge.

“The Government has set up a task force which has been meeting for five weeks, but still no sign of any Government funding and that’s what we need.

“Will the Government urgently make time to debate the funding of the restoration of Hammersmith Bridge?” 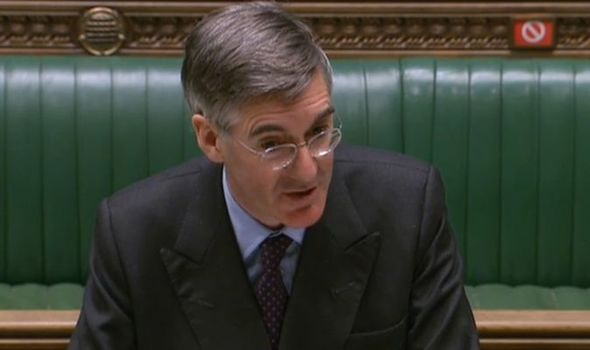 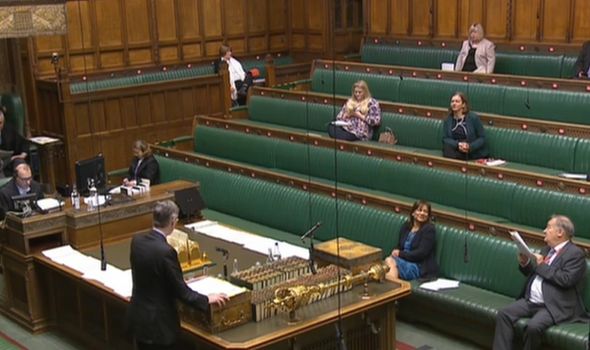 Transport Secretary Grant Shapps had announced the task force, claiming that there had been “a lack of leadership”.

Mr Rees-Mogg agreed with the assessment, responding in the House: “The Honourable Lady is absolutely right to keep on raising this point.

“Perhaps we can raise it with the Mayor of London who has lots of money which he spends extremely badly.

“Or we can raise it with the socialist Hammersmith Council, which has responsibility as well.” 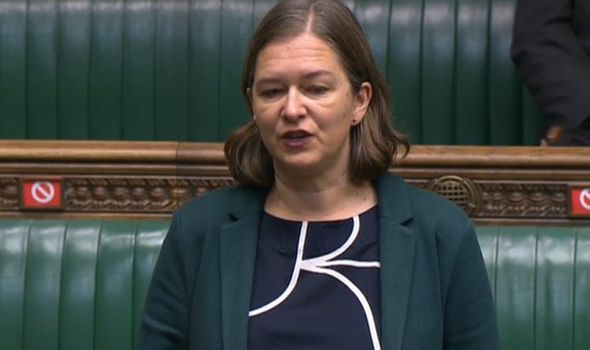 The Cabinet minister added: “Not everything falls on Her Majesty’s Government.

Hammersmith and Fulham Council, which owns the bridge, had written to the Prime Minister stating the estimated cost to make it safe and “avoid a potential catastrophic failure” was £46million. 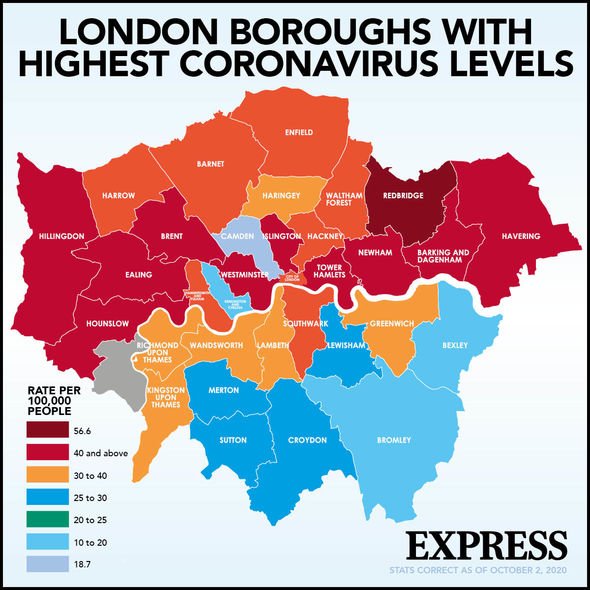 Unable to fund it themselves, they said it was imperative for Boris Johnson to provide resources urgently.

The bridge was originally shut to vehicles after cracks began to appear in the north west and south west pedestals.

Even pedestrians have now been banned from crossing it after the heatwave in August worsened the damage.

No river traffic is allowed to go under the bridge either.

A spokesman for Mr Khan has said: “The Mayor and TfL (Transport for London) will continue working closely with the bridge owners Hammersmith and Fulham Council and the Government to find an urgent solution, but it’s time for ministers to put their money where their mouth is.”