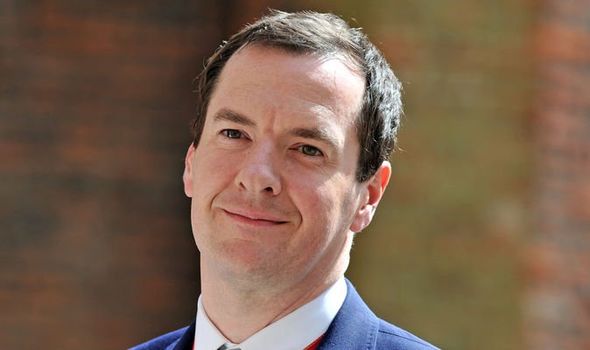 The Prime Minister suggested the former chancellor as a candidate for the influential international role in a phone conversation with US President Donald Trump. Some diplomats believe he may step up his lobbying for the appointment in conversations with fellow leaders on the margins of the G7 Summit in Biarritz, southern France this weekend. Mr Osborne, who is currently editor of the Evening Standard newspaper, is understood to be among a number of candidates to replace Christine Lagarde, the former French politician who is due to step down from heading the IMF next month.

One UK diplomatic source said: “We think there is a potential British candidate who would be credible.

“We have raised that in bilateral contacts.

“Those discussions will continue.”

Government insiders are understood to believe the UK could benefit from having a British figure at the head of the international financial organisation rather than someone from an EU nation.

They admit Mr Osborne is an outsider in the race to replace Ms Lagarde. 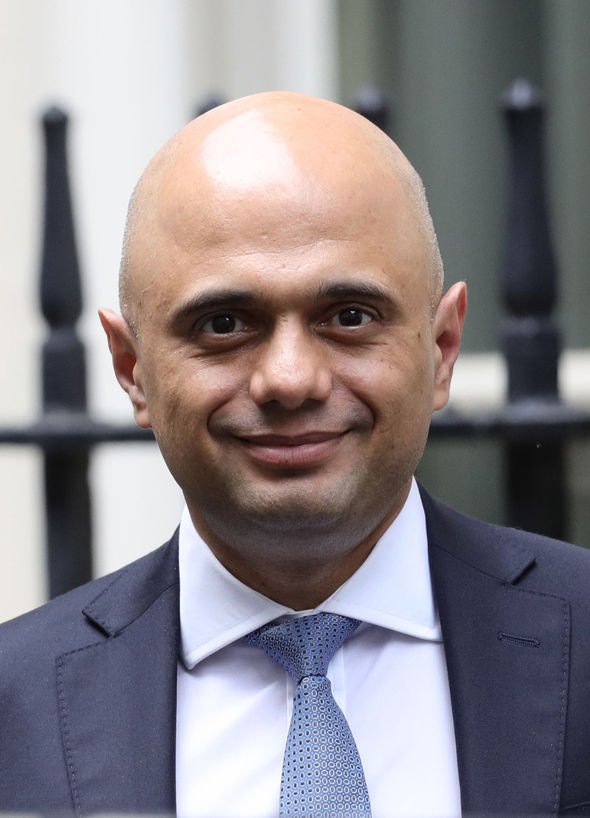 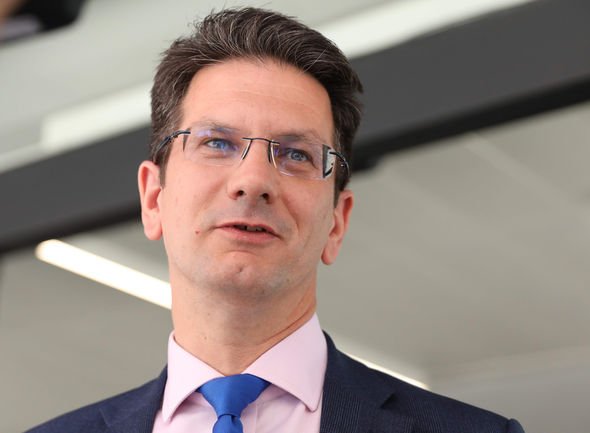 New Chancellor Sajid Javid has backed his predecessor for the role.

“There’s a number of discussions going on, and I think that George would make an excellent, absolutely superb head of the IMF.

“But as you’ll know, these processes are never straightforward,” he said recently.

But the appointment of Mr Osborne might irritate Tory Brexiteers given his key role in leading the Treasury’s “Project Fear” propaganda campaign in the run up to the 2016 EU referendum.

Earlier this week, former Brexit minister Steve Baker tweeted that appointing the former chancellor to the job would be a “bad idea”.