The German leader has played an instrumental role in the Brexit talks as she is a key player in the Brussels bloc. After a deal was reached on Thursday between the Prime Minister and the EU27, Ms Merkel said Germany was “optimistic” but she was still “making up her mind” on how to proceed.

Addressing media at the EU summit in Brussels, Ms Merkel said: “I’m sure the news of the summit today will be that the UK Government and the European Commission managed to agree on a deal.

“We are now examining it and are making up our minds. But of course we already know big parts of the agreement and therefore I am saying that it is good news.

“Of course the parliaments, meaning the European parliament and the British parliament, have to agree but pending on this agreement we can say that an agreement was made here in an extremely difficult situation and it opens up the possibility of keeping the integrity of the single market.

“At the same time, it respects the Good Friday Agreement and the fact that the Irish prime minister is also happy here is a very important sign for me.” 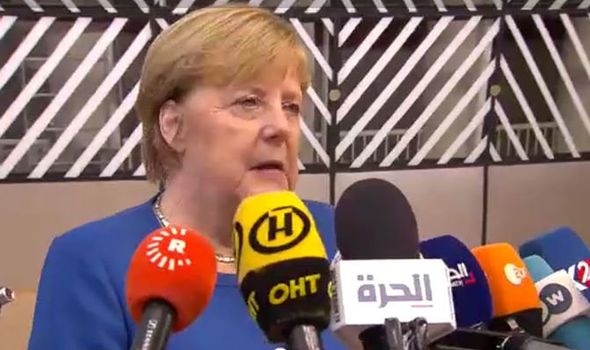 Irish Taoiseach Leo Varadkar has also played a huge role in Brexit due to sensitivities around the Northern Irish border.

Stalemate in the Brexit process has largely centred on the controversial Irish backstop mechanism, a means of preventing the turn to a hard border of the island of Ireland.

But Boris Johnson’s new Brexit would see the protocol scrapped.

Speaking to the media at the summit in Brussels Mr Varadkar said: “As it stands we have a draft agreement between the EU on one side and the British government on the other, it’s a good agreement allowing the UK to leave the EU in an orderly fashion.

“The backstop has been replaced with a new solution, unique to Northern Ireland recognising its unique geography, and which protects the all-island economy and access to the single market, and takes account of democratic wishes of the people in Northern Ireland.

“The House of Commons will meet on Saturday and the best thing we can do as Irish politicians is not intervene of interfere in UK politics, it’s up to them to decide whether they want a deal, they rejected the last deal on three occasions.” 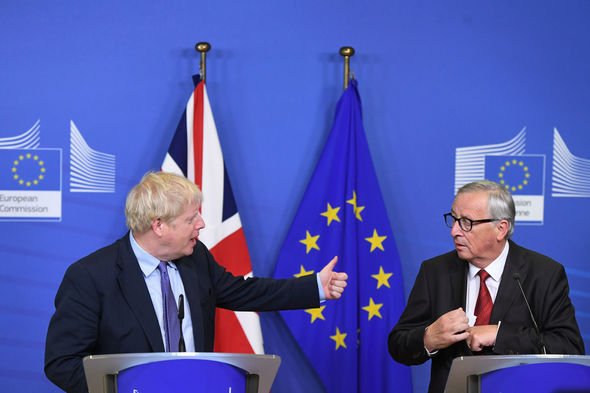 Mr Varadkar added: “I don’t think anything crucial has been discussed in the last three hours.

“Over the last week or so the Irish government came together with British Government and EU taskforce trying to get around the issues that have been problematic, and we have now have a democracy clause which protects the wishes of the people of Northern Ireland.

“I don’t want to comment on a position taken by any political party, but this will go to House of Commons on Saturday and we have to give them time.” 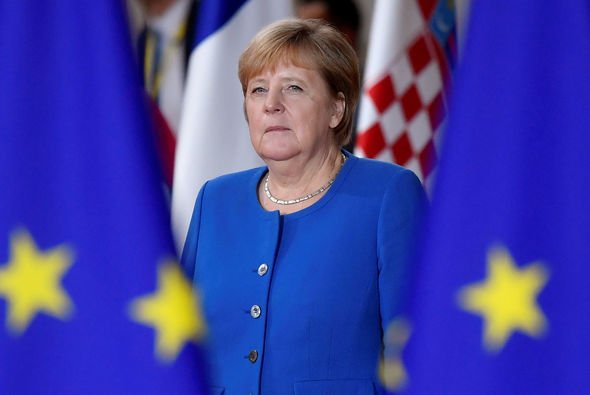