The FBI was able to infiltrate right-wing group and shut down plot before it materialized, says Fox News contributor Ted Williams.

Michigan Gov. Gretchen Whitmer was aware of an ongoing plot to kidnap her as authorities worked to track and apprehend suspects involved in the plan, the state’s Attorney General Dana Nessel said on Friday.

The FBI and Michigan authorities arrested a total of 13 men on state and federal charges for allegedly plotting to target Whitmer, local police officers and the state Capitol building. Nessel said the Democratic governor was informed about the plot and received regular updates for months before officials went public.

“She was aware of things that were happening,” Nessel said during an interview with “CBS This Morning.” “At times, she and her family had been moved around as a result of activities that law enforcement was aware of.” 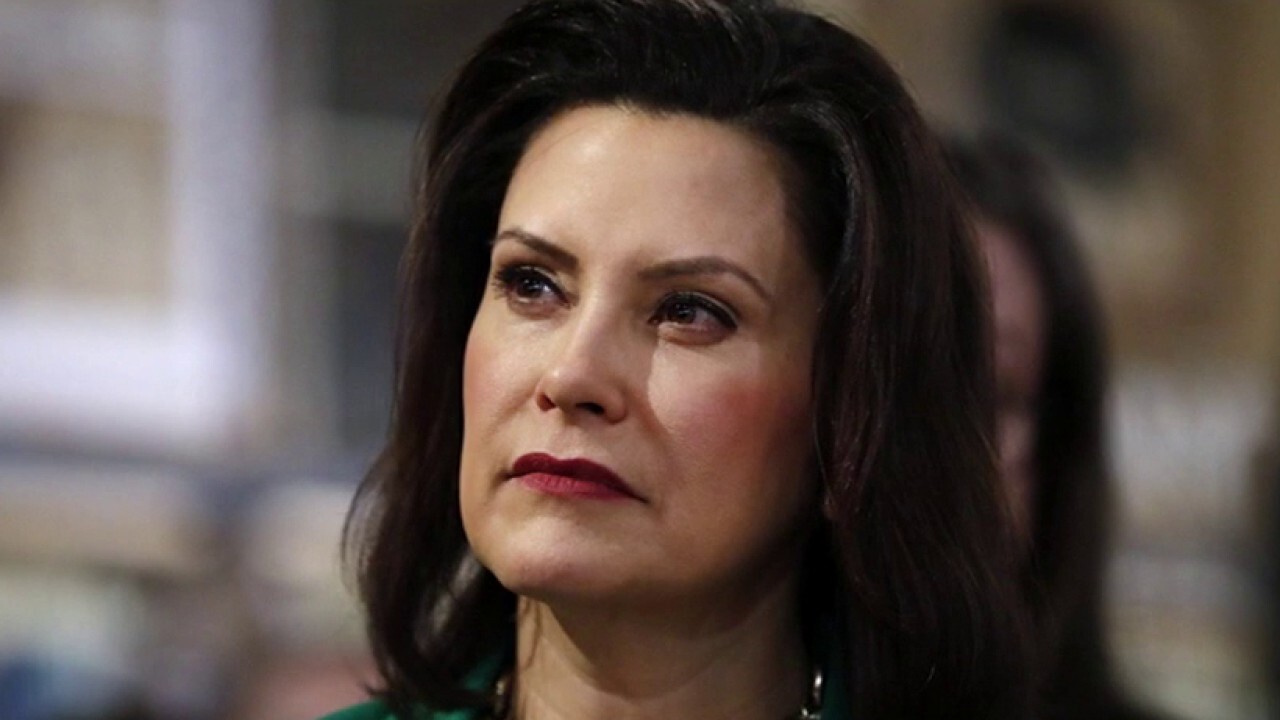 Of the 13 individuals arrested, the six who face federal charges allegedly spent months plotting and rehearsing a plan to kidnap Whitmer in response to what they said was the governor’s “uncontrolled power” during the coronavirus pandemic. The remaining seven individuals were charged under Michigan’s Anti-Terrorism Act for allegedly planning to “instigate a civil war leading to societal collapse” and to storm the state Capitol.

The seven men were known to be members or associates of an anti-government militia group known as the “Wolverine Watchmen.” Four of the men purportedly helped to surveil Whitmer’s home as part of the kidnapping plot.

“We thought it was time to move in before anybody lost their lives,” Nessel said.

Whitmer addressed the plot for the first time at a press conference on Thursday, blaming the situation in part on President Trump, who she accused of providing tacit support for far-right groups by refusing to condemn white supremacy.

“Just last week, the president of the United States stood before the American people and refused to condemn white supremacists and hate groups like these two Michigan militia groups,” Whitmer said at a press conference. “‘Stand back and stand by,” he told them. Stand back and stand by. Hate groups heard the president’s words not as a rebuke but as a rallying cry, as a call to action.”