Home » Montana Gov. Greg Gianforte's COVID-19 diagnosis underscores scary reality of lacking immunity as most — but not all — governors are now vaccinated 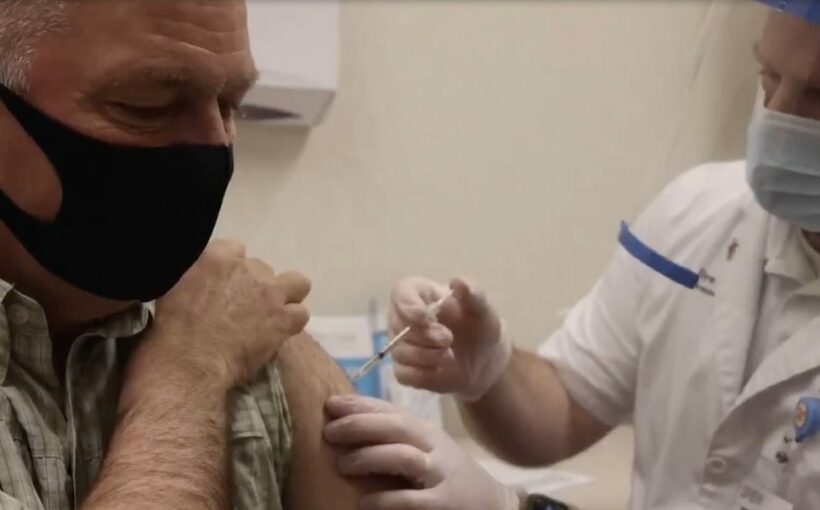 Montana Gov. Greg Gianforte’s positive COVID-19 diagnosis — one week after receiving his first vaccine dose — underscores the scary reality of waiting for immunity after receiving the coveted shot in the arm.

Public officials have attempted to strike a balance between getting vaccinated to keep themselves safe and provide an example for others to follow — all while not appearing as they’re skipping ahead of high-risk Americans, such as front-line medical professionals and the elderly.

Gianforte, 59, on Monday announced he tested positive for the novel coronavirus. The Republican governor was among many of the nation’s governors who were waiting their turn, per state distribution guidelines.

Gianforte received the first dose of the Pfizer-BioNTech vaccine on April 1.

Immunity isn’t immediate. The CDC last week reported that the vaccine Gianforte received is 80% effective at reducing the risk of infection two weeks after the first shot.

The CDC further reported that both the two-dose Pfizer and Moderna vaccines are 90 percent effective in preventing COVID-10 in real-world settings following a second shot. Depending on the vaccine, the second shot is supposed to be administered three or four weeks after the initial shot.

Gianforte tweeted a video of his first shot — telling Montana residents the vaccine is “safe, effective and accessible to all Montanas 16 and older.” Gianforte had been waiting his turn in line.

On March 16, Insider reported that 26 out of 50 governors had received their vaccination. By March 24, that number had increased to 30 vaccinated governors.

Just four Republican and two Democratic governors have not received a vaccine, by Insider’s tally.

That includes Florida Gov. Ron DeSantis, who last week told reporters he planned to receive the vaccine but did not specify when. His office did not immediately respond to a request for more information.

Florida opened up vaccines to all residents on Monday, April 5. Last week, DeSantis said he wasn’t sure he’d be making his vaccine shot public.

“I’m not sure we’re going to do it on camera, we’ll see. If you guys want a gun show, maybe we can do it, but probably better off not,” DeSantis said at a news conference reported by Click Orlando. “We will let you know when I get the jab.”

Two Republican governors — South Carolina Gov. Henry McMaster and Alaska Gov. Mike Dunleavy — both contracted COVID-19 earlier this year and are awaiting their turn to get the vaccine.

New Hampshire Gov. Sununu, also a Republican, will be getting the vaccine later this week, his office said.

New Jersey Gov. Phil Murphy, a Democrat, has not yet received the vaccine. But as of April 5, Murphy is now eligible to receive one under New Jersey’s vaccine distribution guidelines, his office said.

Democratic Pennsylvania Gov. Tom Wolf, 72, is still waiting until more people receive the vaccine, but all residents of the state are eligible beginning April 19.

“The 19th — everybody will be eligible,” Wolf said at a press conference last week. “That’s when I’m going to sign up for my vaccine.”

Many governors are publicizing their vaccine status, posting pictures or inviting reporters to witness their shot.

Illinois Gov. J.B. Pritzker on March 24 tweeted an image of a shot in his arm. Pritzker, 56, had been waiting until he was eligible to receive the vaccine in Illinois.

“Now that I’m eligible as a government worker, I’m incredibly proud to get the lifesaving

@JNJnews vaccine, joining millions of Illinoisans in getting protected,” Pritzker, a Democrat, tweeted. “All 3 vaccines are incredibly effective and offer us all the fastest way back to normal life. #VaxUpIL #allinillinois.”

South Dakota Gov. Kristi Noem, a Republican, received her first dose of the vaccine on Monday, the first day she was able to do so. Noem, 49, is a vocal critic of lockdowns and mask mandates.

Noem in December wrote an op-ed in the Wall Street Journal defending her decision to not implement COVID-related restrictions in South Dakota, even as the state endured a coronavirus outbreak.

“Rather than following the pack and mandating harsh rules, South Dakota provides our residents with information about what is happening on the ground in our state — the science, facts and data. Then, we ask all South Dakotans to take personal responsibility for their health, the health of their loved ones, and — in turn — the health of our communities,” Noem wrote. “The state hasn’t issued lockdowns or mask mandates. We haven’t shut down businesses or closed churches. In fact, our state has never even defined what an ‘essential business’ is. That isn’t the government’s role.” 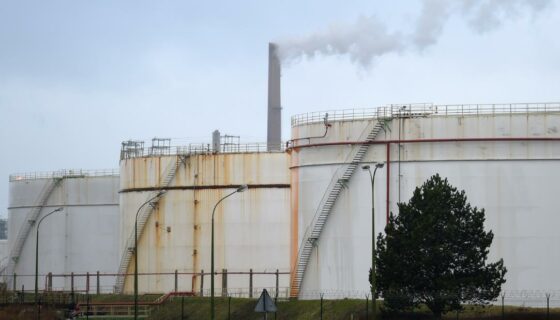 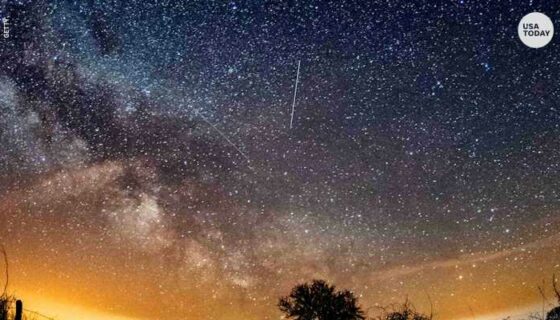