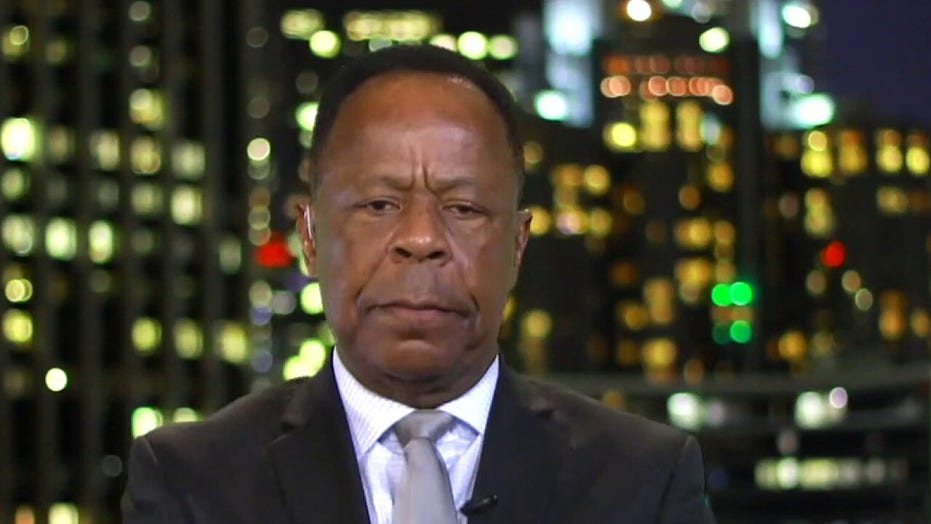 Former President Barack Obama says the controversy sparked by his infamous comments about white working-class voters being “bitter” and clinging “to guns or religion” still nags him because it misconstrued his genuine sympathy for the same people who perceived him to be out of touch.

Obama made the comments in a passage from his new book, “A Promised Land,” the first volume of his presidential memoirs, released Tuesday.

The former commander in chief addressed controversial comments he made on April 6, 2008, while on the campaign trail. During a fundraising event in San Francisco that evening, Obama was recorded making off-the-cuff remarks about white working-class voters in small towns. 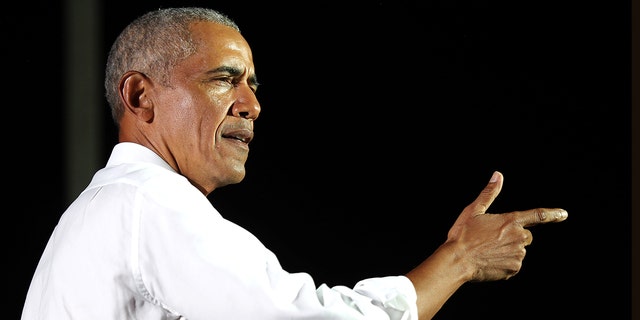 Obama said that many small towns in the Midwest saw jobs disappear decades ago “and nothing’s replaced them.”

“And they fell through the Clinton Administration, and the Bush Administration, and each successive administration has said that somehow these communities are going to regenerate and they have not,” he said. “And it’s not surprising then they get bitter, they cling to guns or religion or antipathy to people who aren’t like them or anti-immigrant sentiment or anti-trade sentiment as a way to explain their frustrations.”

His Democratic rival, Hillary Clinton, used the comments as fodder against her opponent, telling an audience of supporters: “His remarks are elitist and out of touch.”

In his memoir, Obama said he wished he could take his comments back and offered an amended version: “It’s not surprising then that they get frustrated … and they look to the traditions and way of life that have been constants in their lives, whether it’s their faith, or hunting, or blue-collar work, or more traditional notions of family and community. And when Republicans tell them we Democrats despite these things — or when we give these folks reason to believe that we do — then the best policies in the world don’t matter to them.”

Obama insisted that his amended version was how he genuinely feels, and that he still broods “about this string of poorly chosen words” – not because of the media buzz it generated, but because the comments were used deep into his presidency as supposed evidence that he “failed to understand or reach out to working-class white people, even when the positions I took and policies I championed consistently indicated the contrary.”

The second volume of Obama's presidential memoirs does not have a publication date yet. Information about a book tour is expected to be released this fall.