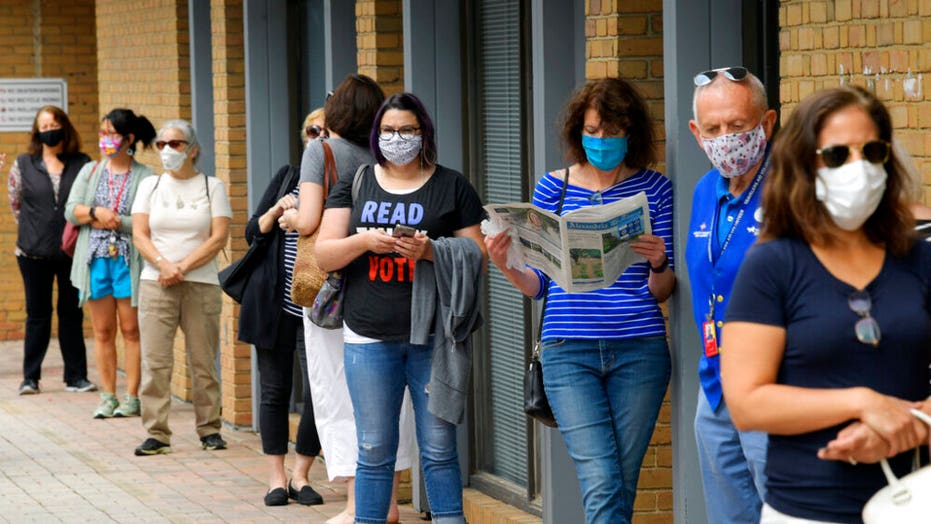 What Ohio swing voters are saying ahead of presidential debate

Poll workers at Ohio elections centers around the state are being trained in de-escalation tactics in order to peacefully handle disputes related to the long lines, mask mandates and other potential concerns ahead of Election Day, according to a report this week.

Ohio elections officials shared a video on de-escalation techniques to help poll workers ensure a “pleasant experience” for voters in the coming days, Merle Madrid, chief of staff for Sec. of State Frank LaRose, said in an interview with radio station WOSU. Potential disputes over rules requiring that voters wear masks at polling locations are a source of particular concern.

SHIFT IN OHIO VOTE TALLIES AFTER ELECTION NOT A SIGN OF 'SOMETHING NEFARIOUS,' SEC. OF STATE SAYS 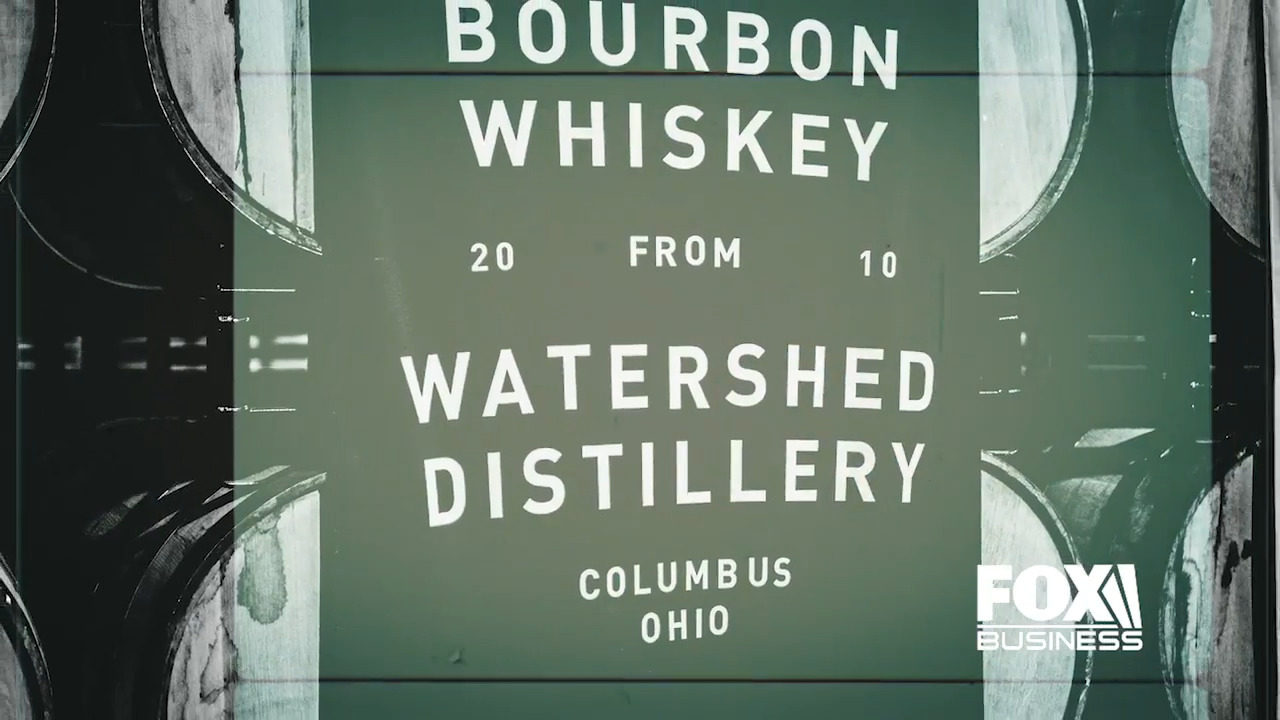 Ohio Gov. Mike DeWine, a Republican, enacted a statewide mask mandate in July. The mandate applies to all public places, including polling centers where residents will cast their ballots.

Elections officials will provide masks to voters who do not have them on-site. In an interview with Fox News earlier this week, LaRose said that all county election facilities will be equipped with hand sanitizer, personal protective equipment and cleaning supplies to ensure a safe environment.

Ohio residents in several locales contended with long lines on the first day of voting on Tuesday. More than two million Ohio voters have requested absentee ballots for the upcoming election. Under state rules, those ballots can be submitted by mail or in person, either by the voter or by one of the voter’s family members.

The state has recruited nearly 52,000 poll workers as of this week, though officials said more are needed to meet county targets based on party affiliation.