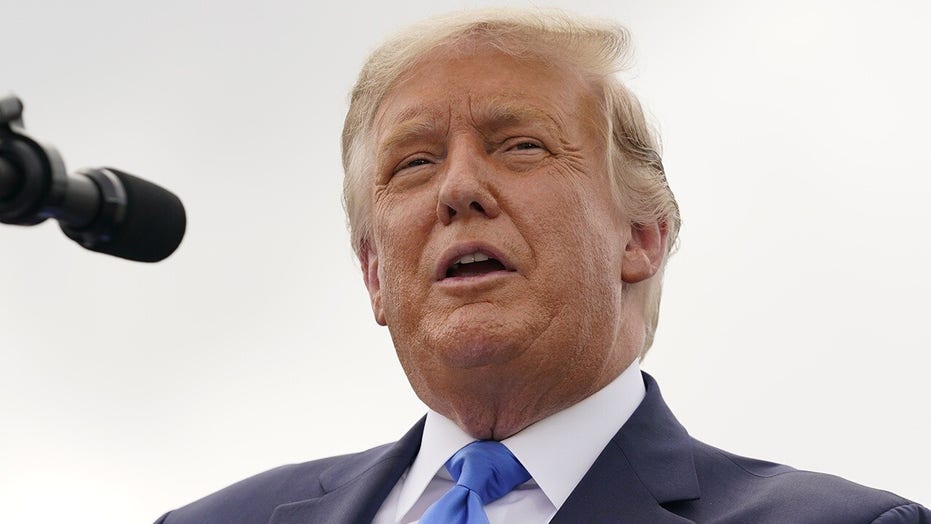 DNC War Room spokesperson: Donald Trump has not laid out a coronavirus plan

Senate Minority Leader Chuck Schumer on Wednesday accused Republicans of “trying to papier-mache over reality” during the convention “to cover up the fact that Donald Trump has failed to contain COVID-19.”

The top Democrat in the Senate noted that “Donald Trump has made his name in reality TV. But this week at the Republican National Convention, the Trump campaign is producing sur-reality TV.”

And hours ahead of Vice President Mike Pence’s featured speech on the third night of the GOP convention, House Speaker Nancy Pelosi pointed to Pence’s role leading the White House coronavirus task force and argued that “there's nothing for him to be proud of in terms of his role in fighting this virus. In fact there's evidence to support the fact that he was very slow on the draw, pulled his punch when he should have been leading with it. And he's part of the indictment on the coronavirus.”

Biden for months has heavily criticized Trump’s response to the pandemic – arguing the president initially downplayed the severity of the crisis and then botched the federal government’s response. The president has pushed back, pointing to his early banning of flights from China – where the virus originated – to his administration’s handling of testing and supplying ventilators and personal protective equipment to those on the front lines in the battle against the pandemic.

The coronavirus has taken the lives of nearly 180,000 people across the country, with the number of COVID-19 cases closing in on 6 million people. And tens of millions remain unemployed after much of the economy was initially shut down in the spring to prevent the spread of the virus.

Following last week’s Democratic convention, where the job Trump’s done handling the coronavirus was pilloried, the president’s efforts have been repeatedly praised during the first two nights of the GOP convention. A campaign-style video run during the confab hailed Trump as the “one leader” who stood up to the virus. A nurse from West Virginia who spoke at the convention stressed that “as a health care professional, I can tell you without hesitation, Donald Trump’s quick action and leadership saved thousands of lives during COVID-19.”

And in an appearance Monday night with doctors, nurses and other front-line workers, the president emphasized that “we just have to make this China virus go away, and it’s happening.”

On Tuesday, White House economic adviser Larry Kudlow made it sound like the pandemic was over.

“It was awful,” Kudlow said during his convention appearance. “Health and economic impacts were tragic. Hardship and heartbreak were everywhere. But presidential leadership came swiftly and effectively with an extraordinary rescue for health and safety to successfully fight the COVID virus.” 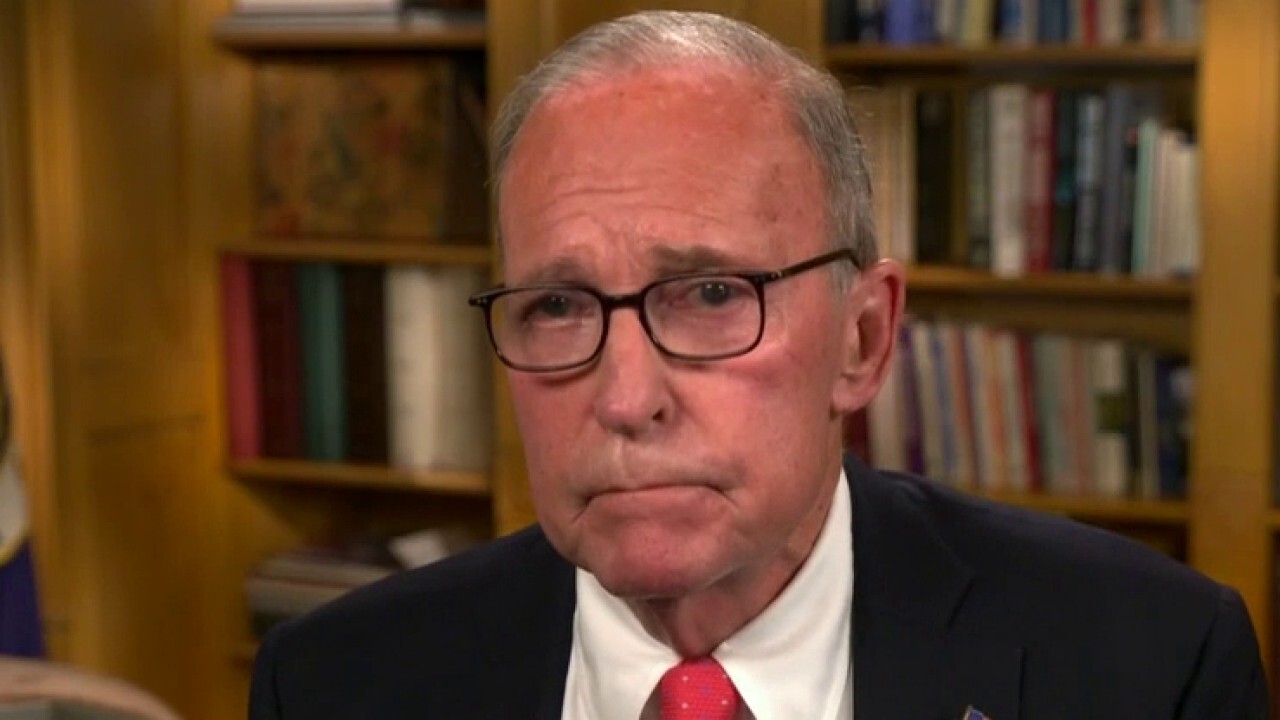 In a briefing with reporters on Wednesday, Biden campaign national press secretary TJ Ducklo charged that “President Trump and the Republicans are living in a delusion as if the virus doesn’t exist, as if Americans aren’t dying and getting sick. And as if people aren’t out of work.”

Schumer highlighted that “the U.S. leads the world in the number of COVID-19 deaths, by far – close to 180,000 – every one of them, leaving friends and family with broken hearts.” And he argued that “Republicans pretend like Donald Trump has a handle on the virus. Republicans have spent their convention, trying to papier-mache over reality to cover up the fact that Donald Trump has failed to contain COVID-19.”

Trump campaign rapid response director Andrew Clark fired back on Twitter that “The U.S. has seen a 37% decrease in new cases of coronavirus since July 24.”

But the coronavirus remains right at the top of the list of the most pressing issues among Americans.

A Fox News poll conducted in mid-August indicated that by a 50%-36% margin Americans trusted Biden more than the president to handle the pandemic.