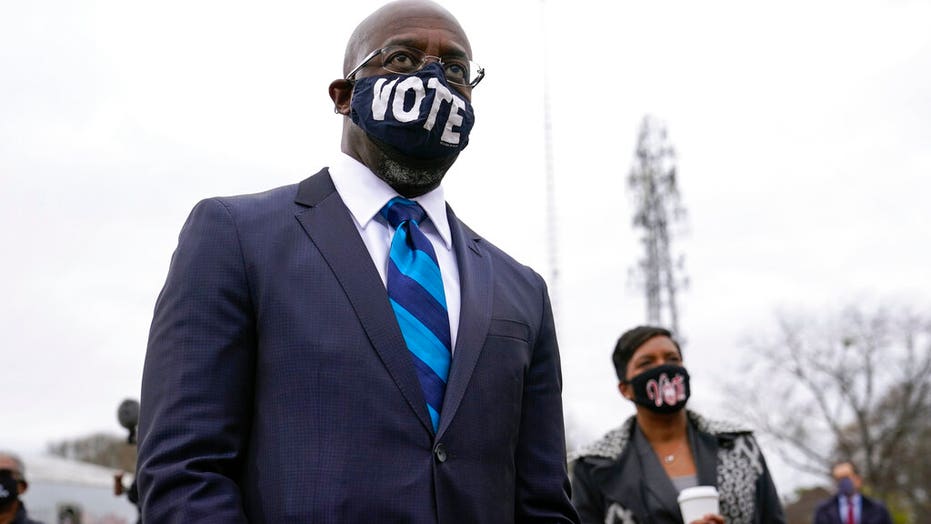 Georgia Democrat Rev. Raphael Warnock, who in 2008 defended former President Obama’s inflammatory one-time pastor, appears to have hosted him as a guest preacher at his Atlanta church in 2014.

A flyer for the event found on Facebook advertised the Rev. Jeremiah Wright as a guest preacher at Warnock’s historic Ebenezer Baptist Church.

"Not only did Raphael Warnock praise Jeremiah Wright’s 'God Damn America' sermon, he thought it was so great that he invited him to Ebenezer Baptist to deliver it," Loeffler's communications director, Stephen Lawson, told Fox News Thursday night. "Does Georgia really want a U.S. senator who thinks God should damn America?"

Warnock’s campaign did not immediately respond to a Fox News request for comment.

The candidate defended Wright in a 2008 Fox News interview, following resurfaced video of Wright delivering a 2003 sermon titled "Confusing God and Government," in response to the U.S. invasion of Iraq.

Warnock called it a "disservice" to the country to harp on old soundbites – years before many of his own resurfaced during his Senate run. 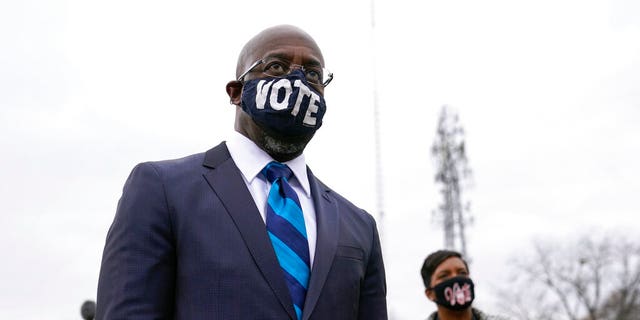 "We celebrate Rev. Wright in the same way that we celebrate the truth-telling tradition of the Black church, which when preachers tell the truth, very often it makes people uncomfortable," he said.

In 2009, Wright again sparked controversy when he blamed Jews for preventing him from talking with then-President Obama. Obama had distanced himself from the preacher over his "divisive" remarks.

But Warnock doubled down on his praise for Wright’s sermon in 2013 during a speech at the Yale Divinity School. He called it a "very fine homily" and said it was "consistent with Black prophetic preaching" and with Christian thinkers like St. Augustine.

Despite repeated defenses of Wright, Warnock has disavowed anti-Semitism and last week was endorsed by the Democratic Majority for Israel PAC, a progressive Jewish group.

Warnock is running to unseat Loeffler in a close race – one of two Georgia runoff Senate elections that will determine which party controls the chamber next year.