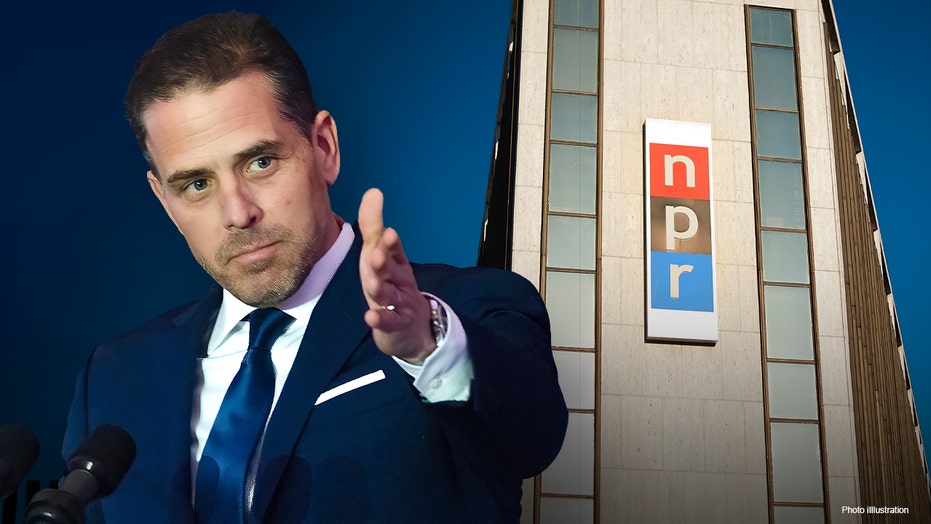 Rep. Paul Gosar, R-Ariz., called for defunding National Public Radio after the outlet said it would not cover the Hunter Biden laptop story because it was a waste of time.

“It’s time to defund @NPR. This is appalling. #DefundNPR,” Gosar wrote on Twitter, joining a chorus of voices calling for the radio to lose its public funding.

NPR public editor Kelly McBride published an inquiry on the radio's website on Thursday from a listener who didn’t understand why the story has been ignored.

“Someone please explain why NPR has apparently not reported on the Joe Biden, Hunter Biden story in the last week or so that Joe did know about Hunter's business connections in Europe that Joe had previously denied having knowledge?” listener Carolyn Abbott asked.

McBride said there are “many, many red flags” with the story, then suggested Russia might be at hand in the story.

“Intelligence officials warn that Russia has been working overtime to keep the story of Hunter Biden in the spotlight,” NPR continued. “Even if Russia can’t be positively connected to this information, the story of how Trump associates Steve Bannon and Rudy Giuliani came into a copy of this computer hard drive has not been verified and seems suspect.”

Director of National Intelligence John Ratcliffe on Monday said that Hunter Biden’s laptop “is not part of some Russian disinformation campaign."

Senate Republicans are investigating Hunter Biden’s emails which reveal that he allegedly introduced his father, the former vice president, to a top executive at Ukrainian natural gas firm Burisma Holdings in 2015, among other allegations.