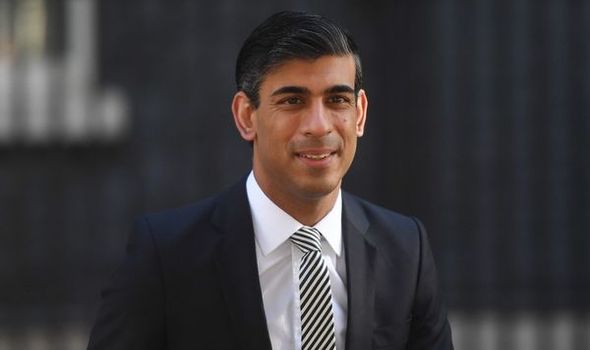 In a warning to Chancellor Rishi Sunak, the former Brexit secretary became the first Tory MP to publicly promise to rebel against hikes in income tax, National insurance or other levies.

He delivered his salvo after Mr Sunak urged the party to be “honest” about the financial challenges facing the Government following the coronavirus crisis.

Speaking to BBC Radio 4’s Week in Westminster, Mr Davis said tax was set to be “the really big argument of the coming months” between the Treasury and Tory MPs.

“It’s entirely possible that with a sort of tax-the-rich Budget they could get through on Labour numbers I suppose. But it would be a very sorry day for a new Tory chancellor, losing God knows how many Tories,” he said.

“I’m not exactly the most virtuous person in terms of not voting against my party. But I’ve never voted against a Budget in my life. If it’s a tax-raising Budget I will.” 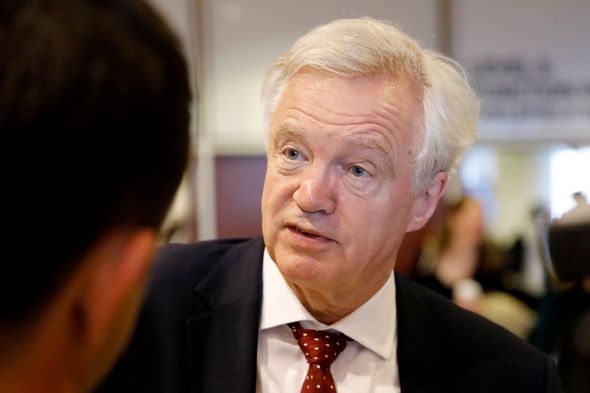 Hikes in fuel duty and capital gains tax on second home owners as well as slashing pension perks for higher-rate taxpayers have been floated by Treasury sources in recent days as possible Budget measures this autumn to reduce Treasury debt.

In a meeting with Tory MPs earlier this week, the Chancellor promised not to unleash a “horror show of tax rises with no end in sight” but admitted the Government was going to have to make “difficult” decisions and could not “simply borrow our way out of any hole”.

Mr Davis suggests Government bonds similar to those used to raise long-term borrowing during the two world wars should be considered to cover the emergency spending.

“When on earth is the Treasury going to learn that putting taxes up ends up getting you less money?

“We’ve seen under [Nigel] Lawson when he cut income tax rates the amount of income tax paid by the richest one and 10% went up dramatically. And we’ve seen in recent years, reducing the rate on capital gains has increased the take,” the former Brexit secretary said.

“Our economic engine is sputtering because of the crisis. We have to ensure it gets going again and runs fast otherwise we won’t have the jobs, the welfare cost will be enormous and therefore we won’t have the money to turn the economy into the sort of future-proofed economy we actually want to see post-Brexit.”

Asked how many fellow Tory MPs were prepared to rebel, Mr Davis said “there are a lot”.