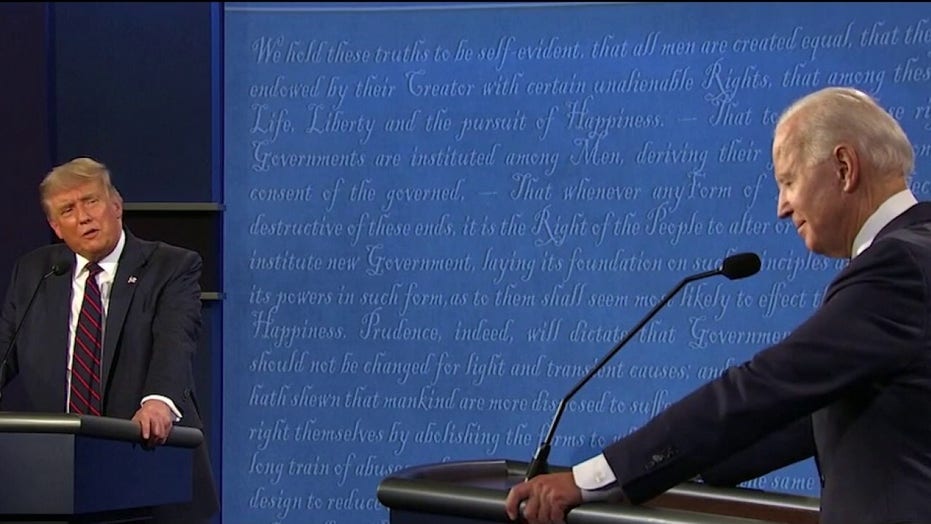 The sheriff of Multnomah County, Ore., which includes Portland, emphatically denied supporting President Trump on Tuesday evening — shortly after the president made the claim during his debate against Democrat Joe Biden.

Reese added in another tweet that the president has made his job a “hell of a lot harder since he started talking about Portland.”

Trump mentioned the sheriff while touting support from law enforcement across the country during his first presidential debate with Biden. 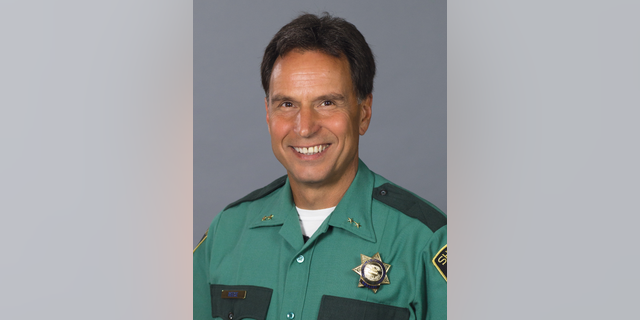 “We just got the support of 250 military leaders and generals – total support – law enforcement, almost every law enforcement group in the United States. I have Florida, I have Texas, I have Ohio. I have everywhere," Trump said to Biden. "Excuse me, Portland, the sheriff just came out today and he said, ‘I support President Trump.’ I don’t think you have any law enforcement. You can’t even say the word law enforcement.”

Trump has focused on violent protests in Portland over the summer as part of his law and order election message.

He added that he would send in the National Guard to stop the rioting.

"It'd be over," he told moderator Chris Wallace of Fox News. "There'd be no problem."