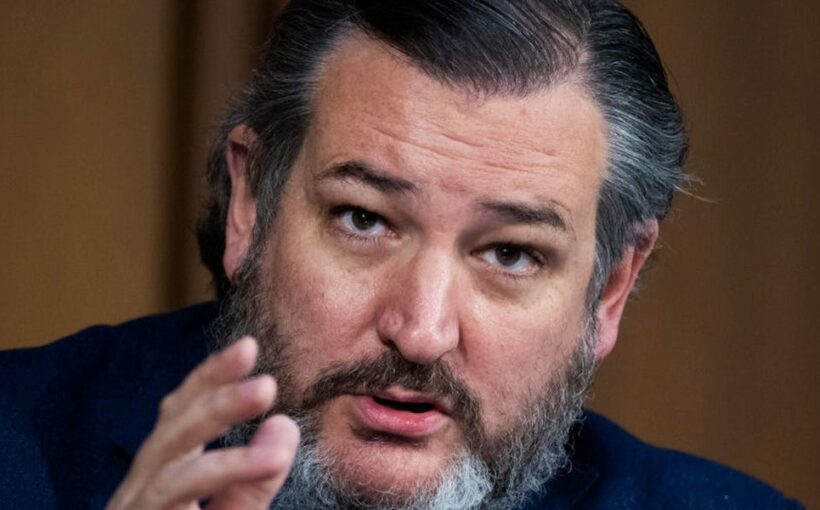 Senator Ted Cruz said he won’t apologize for sending thoughts and prayers to the victims of the Boulder, Colorado supermarket shooting.

“I don’t apologize for thoughts or prayers. I will lift up in prayer people who are hurting and I believe in the power of prayer, and the contempt of Democrats for prayers is an odd sociological thing,”  Cruz, a Republican said in a Senate Judiciary Committee hearing on Tuesday.

He added: “But I also agree thoughts and prayers alone are not enough. We need action.”

The comments come after police said a gunman shot and killed 10 people at a Boulder, Colorado supermarket on Monday.

That shooting came less than a week after a 21-year-old man was accused of killing eight people at three Georgia spas.

In the same hearing, Cruz lashed out at Democrats and alleged they play “ridiculous theater” when proposing gun legislation like universal background checks following mass shootings.

Cruz said the measures would take away guns from “law-abiding citizens.”

“Every time there’s a shooting, we play this ridiculous theater where this committee gets together and proposes a bunch of laws that would do nothing to stop these murders,” Cruz said.

In 2013, Cruz and Sen. Chuck Grassley first introduced the Protecting Communities and Preserving the Second Amendment Act, which would have worked to prevent people with criminal records from obtaining guns. They re-introduced the bill in 2019.

Cruz said that bill “targeted at violent criminals, targeted at felons, targeted at fugitives, targeted at those with serious mental disease to stop them from getting firearms and put them in prison when they try to illegally buy guns,” and said proposals made by Democrats take away guns from law-abiding citizens and “not only does it not reduce crime, it makes it worse.”

In 2018, Cruz was also the top recipient of money from the National Rifle Association receiving $309,021 in donations.

Cruz’s office did not reply to Insider’s request for comment at the time of publication.