The group, called the One Nation caucus, aims to pull the Conservative party away from far-right policies and towards a moderate stance. It was originally created to fight against a no-deal Brexit under Theresa May’s government last year.

Already, 100 conservative MPs have joined the group’s ranks, representing roughly one third of the entire party.

Damian Green, leader of the caucus and Conservative MP for Asford, explained why now is the time for a resurgence of moderate conservatism.

He told Express.co.uk: “COVID has changed everything. It’s put normal politics on pause for six months. The government is now getting its act back together onto the agenda on which Boris was elected, and we were all elected, last December.”

The One Nation group’s Brexit agenda is now in the past, Mr Green said, with a host of other policies now squarely in the group’s sight. 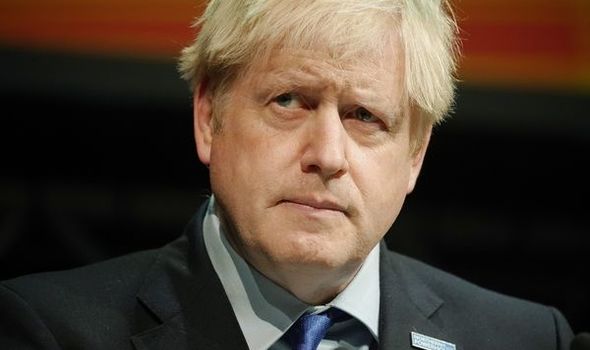 He said: “We have moved on. There’s a huge amount more that the government needs to do in this parliament and we want to urge the government to concentrate particularly on Boris’ ‘levelling up’ agenda, because that sits very squarely in the One Nation conservative tradition of spreading opportunity to people and to areas of the country that haven’t enjoyed it in the past.”

Indeed, Mr Green insisted the caucus no longer takes a corporate view on a no-deal Brexit at all.

Instead, tax reform, protecting foreign aid spending, and supporting unions are going to be the caucus’ key policies going forward – and Mr Green is confident the Prime Minister shares these views.

The caucus leader – and the stance of the caucus generally – is staunchly in favour of continuing the UK’s foreign aid programme.

READ: Local businesses face missing out on £1bn coronavirus help as money not given quick enough 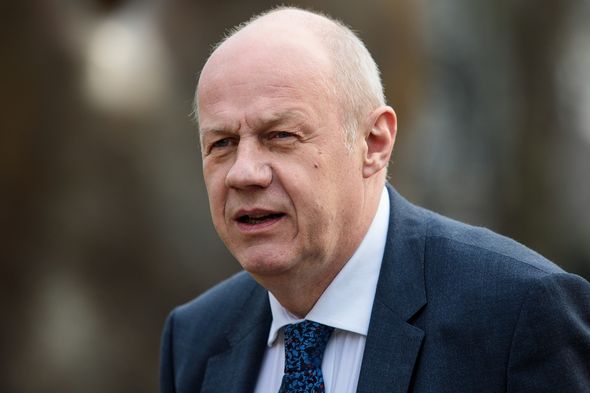 Asked whether he thought this would be difficult to argue in the current climate of domestic issues such as COVID-19, he said: “No, I don’t. I think it’s an important moral position. Everyone always says charity begins at home, which it does. But it doesn’t end at home.

“It’s a case we have to argue, and I’m happy to argue it. Of course we should spend it efficiently. Of course it should buttress our basic foreign policy aims, as well.”

On tax reform, the caucus is calling for an overhaul of a system that allows people to choose what source of income they pay tax on – provided they have access to accountants. 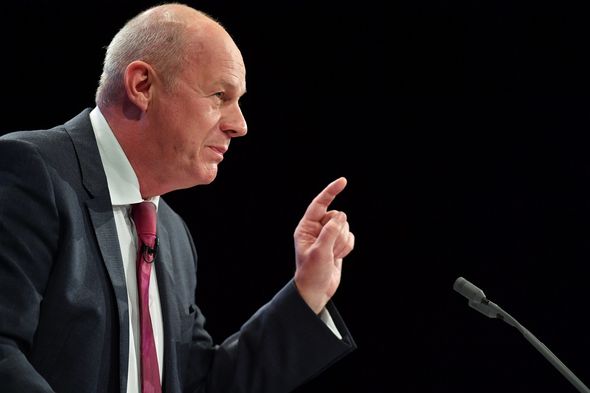 Mr Green said avoiding tax on income from shares or property is possible at the moment, and called for a crackdown on this ‘unearned income’.

He said: “What we think is that in an ideal world you would be the same amount of tax whether it’s what you’re being paid or what you’re earning from a share portfolio or property. That’s the way you ought to run a tax system, so people aren’t trying to redefine bits of money as capital rather than income so they pay less tax.”

Indeed, one of the caucus’ supporters, Western-super-Mare MP John Penrose, said in a recent article the UK has a tax system “rigged in favour of a rich elite.”

According to reports, these new policies – and language such as Mr Penrose’s – are aimed at pulling the Prime Minister away from the more right-wing areas of conservatism. 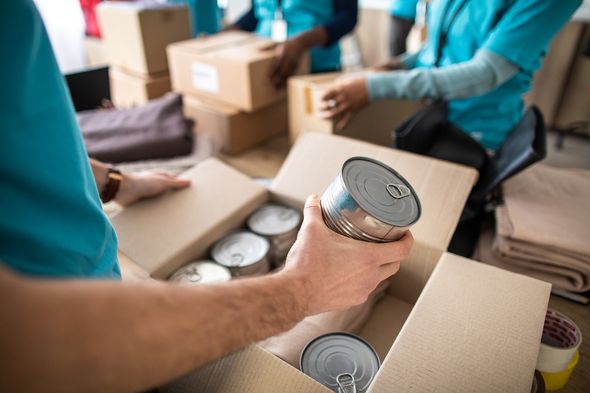 According to reports, these new policies – and language such as Mr Penrose’s – are to place the Conservative party and the Prime Minister in a more moderate position, away from the right.

Mr Green said: “What we want to do is encourage Boris to go along a path that he wants to go along. He describes himself as a One Nation conservative every chance he gets. I want to give him the ammunition he needs to put that into practice.

“The point I always make is that unless the moderate conservative tradition is reasonably prominent in the noise of the whole orchestra, then the conservative party will be in danger of losing its way, and losing a lot of its support.”

It remains to be seen how the Tory party will respond to the caucus’ moderate policies. Mr Green says the new intakes elected last year – many from newly-Conservative seats – have already joined.