Home » Politics » Trump plans to use his CPAC speech as a 'show of force' to exert control over the GOP, report says 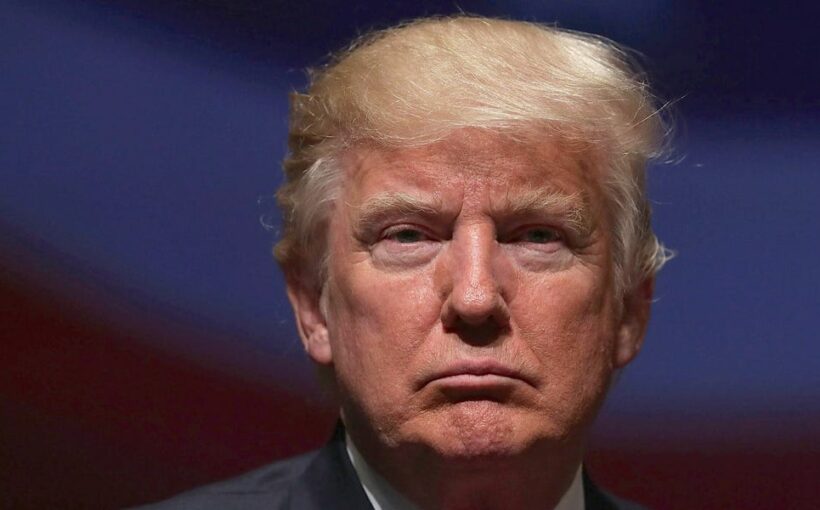 Former President Donald Trump plans on using his upcoming speech at the Conservative Political Action Conference (CPAC) as a “show of force” to exert control over the Republican Party, Axios reported.

Trump is due to speak at the event on Sunday — his first public speech since leaving office.

One of his longtime advisors told Axios’ Mike Allen that his speech will be a “show of force,” and intended to show that he still rules over the GOP, even though he is no longer president and has been barred from major social media platforms.

The advisor said that his message will be: “I may not have Twitter or the Oval Office, but I’m still in charge.” 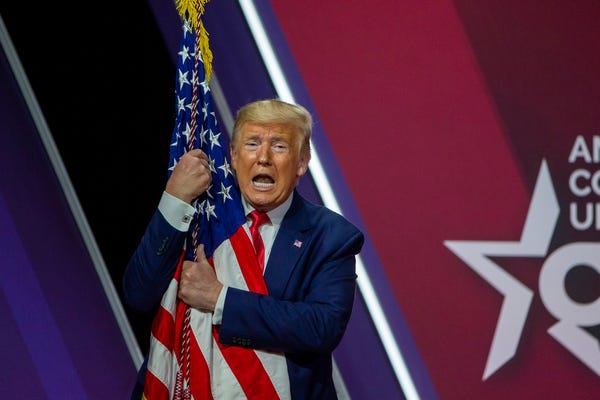 Trump allies told Axios that he wants to project the image that he will be the GOP’s “presumptive 2024 nominee” because they believe he is popular with the party’s base.

That being said, many of Trump’s allies don’t actually believe he will run for office again, per Axios — though Trump thinks that his suggesting as such could give him extra power and influence.

Allies also told Axios that Trump was focused on vengeance against Republicans that spoke out or voted against him.

According to multiple reports, Trump has focused his recent efforts on Rep. Liz Cheney, the third-most powerful Republican in Congress who voted to impeach him over the Capitol riot.

The former president also plans on influencing the future of the GOP by vetting candidates to get his nomination and money, reported Axios, adding that his Save America PAC already “has $75 million on hand and a database of tens of millions of names.”

Trump is to meet his advisors this week at his Mar-a-Lago resort, where they will plan his next political moves and plot how to support candidates in the 2022 midterms and create problems for candidates who have crossed him, Axios reported. 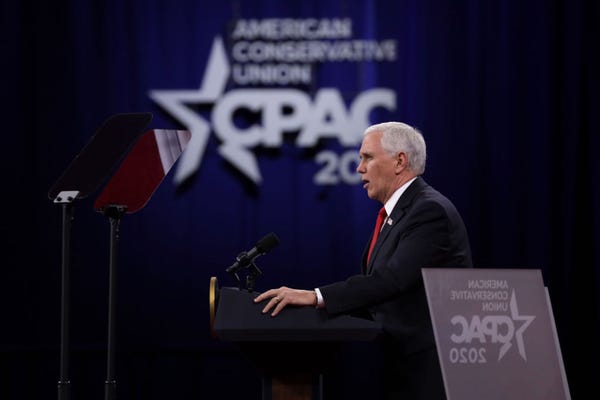 Questions have swirled over what influence Trump would have on the Republican Party after he left the White House.

But most Republican senators’ decision to vote to acquit him after his supporters stormed the Capitol — an event that led to five deaths — can be seen as a sign that the party is unlikely to move far from his influence even as he is no longer in the White House.

The organizer of CPAC told USA Today that Trump’s vice president, Mike Pence, declined to speak at this year’s event, despite being a regular attendee.

As Insider’s Tom Porter reported, the relationship between Trump and Pence deteriorated after Trump lost the election and worsened after the Capitol riot. Pence had refused to block the certification of Biden’s victory — despite Trump’s prompts — because he did not have the constitutional authority to do so.