Home » Politics » Trump says he plans to ban TikTok from US 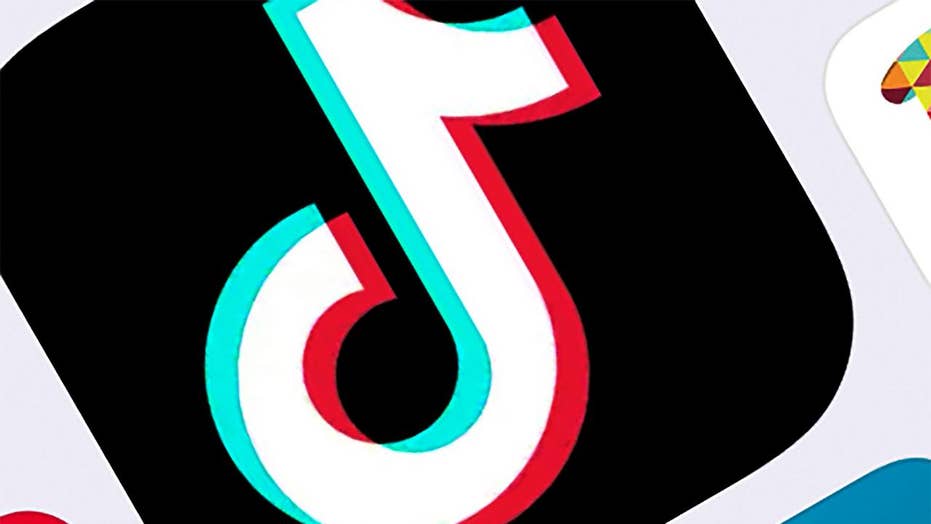 On today’s episode of ‘Fox News @ Night’, Shannon Bream reacts to Mexican hospitals being overrun with coronavirus patients; plus, Trump plans to ban TikTok calling it a national security risk.

President Trump told reporters late Friday that he plans to ban the social media platform TikTok from the United States as soon as Saturday.

“As far as TikTok is concerned, we’re banning them from the United States,” Trump told reporters on Air Force One.“I have that authority…It’s going to be signed tomorrow." He said he could use an executive order or emergency economic powers.

The administration is also prepared to order the company to divest its ownership in TikTok. 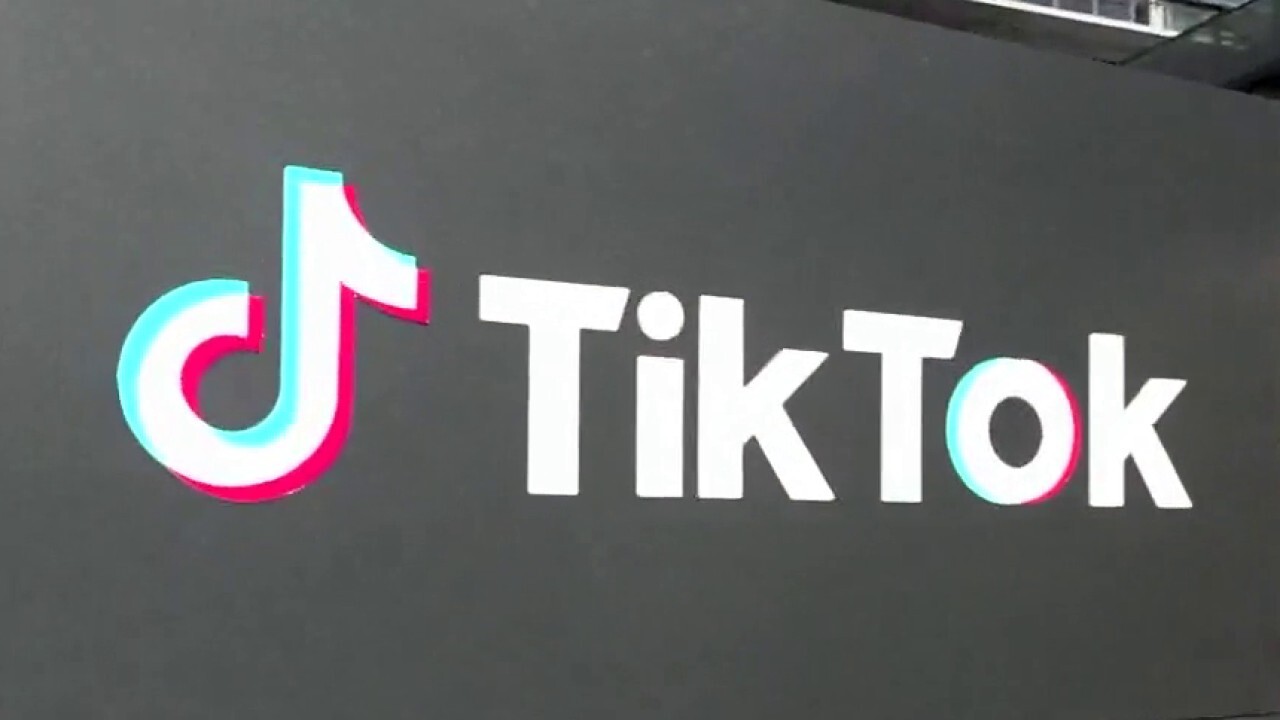 Investment bankers told FOX Business if the Microsoft deal falls through, ByteDance will certainly shop TikTok wider including to private equity firms. A person with direct knowledge told FOX Business there are two to three serious buyers that have expressed interest.

Any deal will be closely scrutinized by the Trump administration. "If Microsoft or any U.S. company buys TikTok this will be carefully monitored to make sure there is absolutely no Chinese involvement in the new company," said one Wall Street executive with knowledge of the matter.

Trump as recently as March used executive powers to force a Chinese company to sell its stake in a U.S. hotel software company, the Washington Post reported.

Talks between the White House and TikTok stalled Friday over the details of a potential sale, including ByteDance’s insistence on a minority stake in the app, Reuters reported.

The platform has hundreds of employees in the U.S. and recently hired Kevin Mayer, a former Disney executive, as chief executive, according to the Post.

TikTok has become wildly popular with millions of Americans in the last few years, especially teenagers, who use it to make short videos.

The move comes amid heightened tension between the U.S. and China over the coronavirus, trade, Hong Kong and the closing of consulates over accusations of spying.

Last week, the U.S. Senate Committee on Homeland Security and Governmental Affairs passed a bill to ban the app on government-issued devices, according to Reuters.

The Navy and the Army have already banned TikTok on government-issued phones and the Pentagon has advised employees to remove it from their phones, the Post reported.

The company has denied it gives data from the app to the Chinese government.

“While we do not comment on rumors or speculation, we are confident in the long-term success of TikTok,” TikTok said in a statement over Trump's statement.

Fox Business' Charlie Gasparino and Lydia Moynihan and the Associated Press contributed to this report.