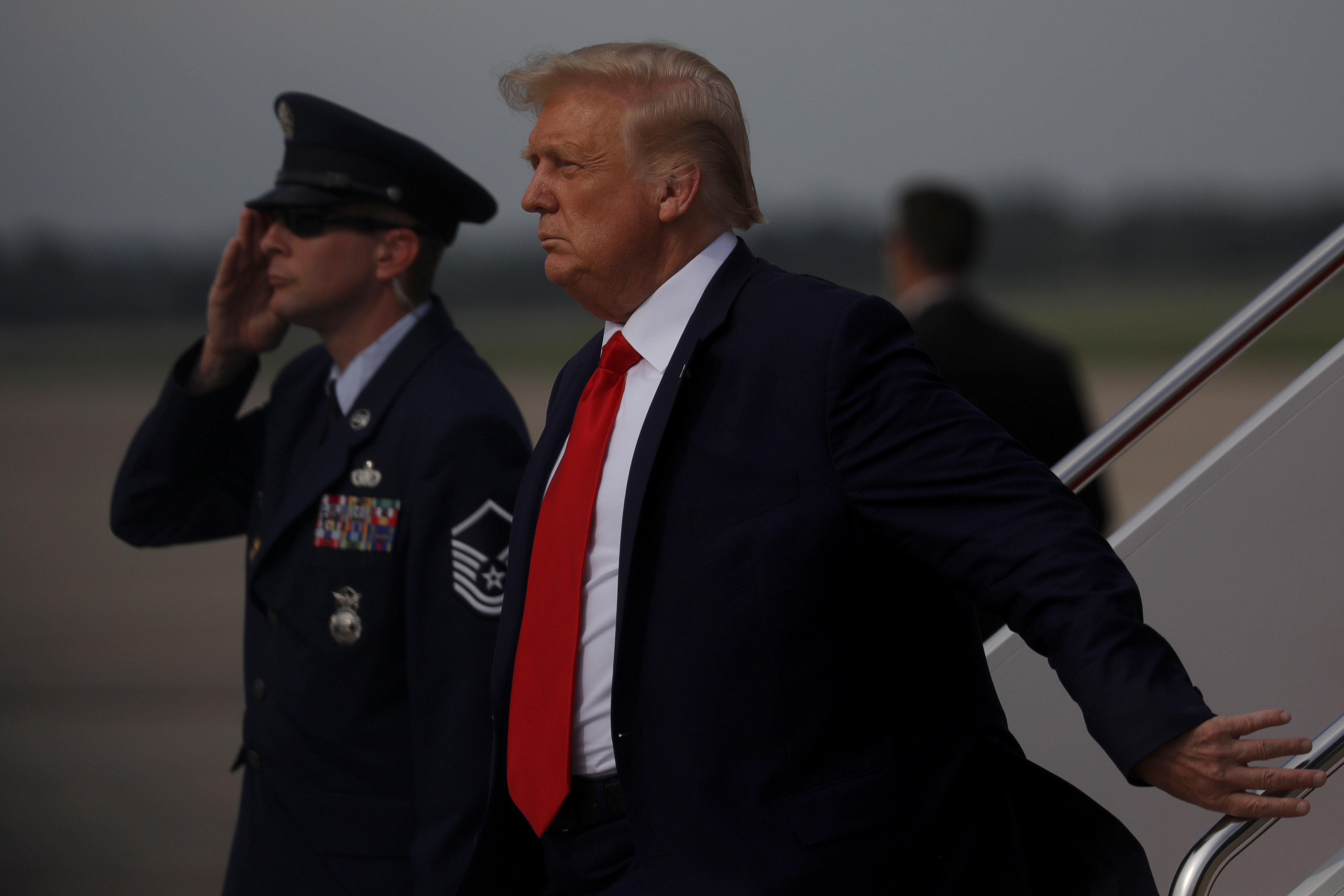 “My Administration will not allow Federal tax dollars to fund cities that allow themselves to deteriorate into lawless zones,” said the memo, which was released by the White House.

The memo instructs Attorney General William Barr to develop a list of “anarchist jurisdictions” that “permitted violence and the destruction of property to persist and have refused to undertake reasonable measures” to restore order.

The memo also instructs White House budget director Russell Vought to issue guidance in 30 days “to the heads of agencies on restricting eligibility of or otherwise disfavoring, to the maximum extent permitted by law, anarchist jurisdictions in the receipt of Federal grants.”

New York Governor Andrew Cuomo said on Twitter that Trump was trying to cut off funding that states and cities must receive to recover from the coronavirus pandemic.