WASHINGTON (Reuters) – Republican lawmakers are making a public push for face coverings, splitting with mask-averse U.S. President Donald Trump on the issue as COVID-19 cases surge in some Republican-leaning states. 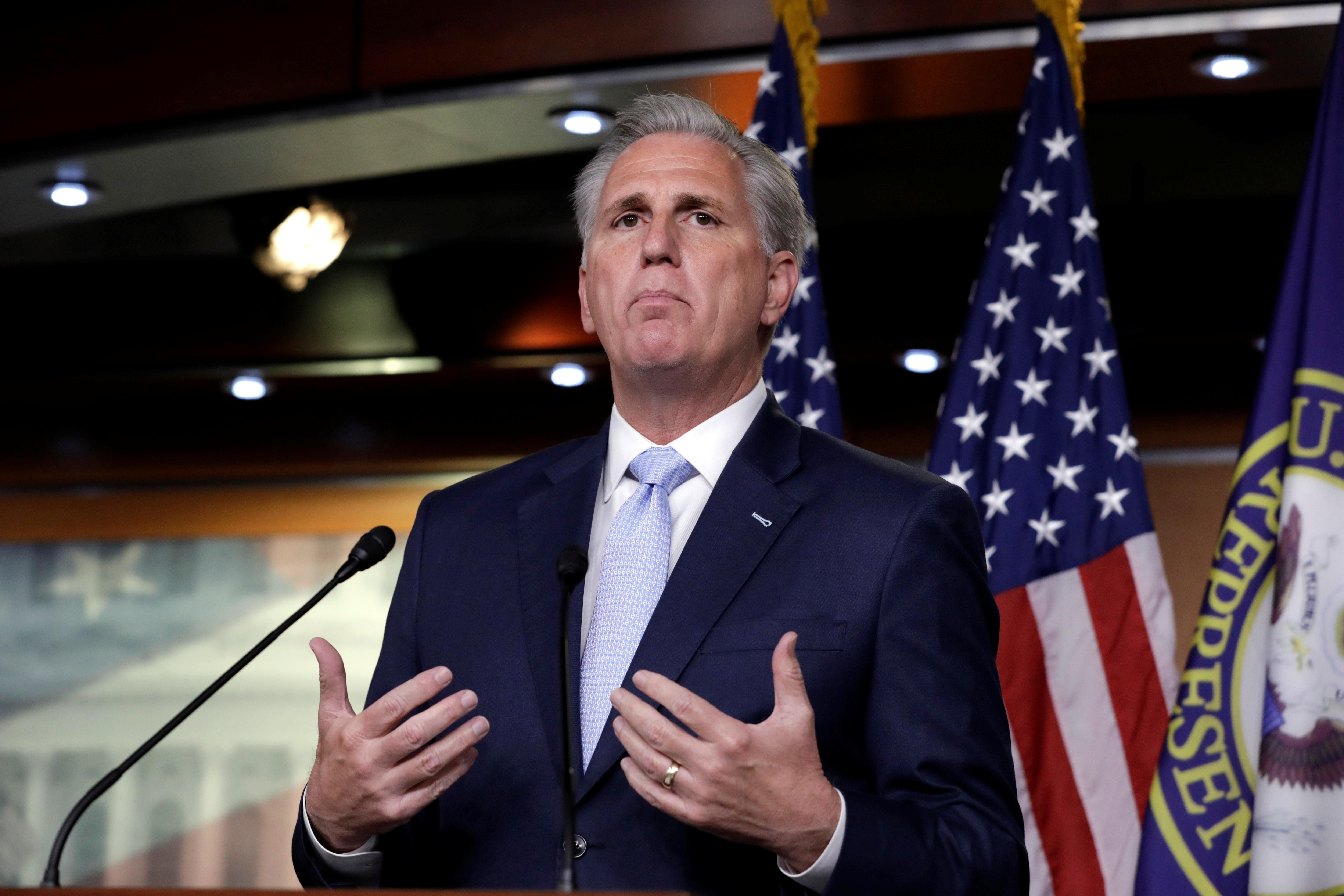 The top Republican in the House of Representatives, Kevin McCarthy, said on Monday every American has a responsibility to follow recommendations to help slow the spread of the coronavirus.

“They should wear a mask,” McCarthy told CNBC after his home state of California began to roll back efforts to reopen the economy. “If you cannot social distance, you need to be wearing a mask and you need to be respectful to one another.”

“I am encouraging everyone to WEAR YOUR MASKS!” he said.

Throughout the country, resistance to public health measures has taken on a partisan tinge. A Reuters/Ipsos survey conducted in May found that just one-third of Republicans were “very concerned” about the virus, compared to nearly half of Democrats. Trump eschews wearing a mask in public, while his Democratic opponent in November, Joe Biden, generally wears one.

While a number Republican politicians have donned masks themselves, some have shied away from insisting Americans cover their faces in public, saying it was a matter of personal choice.

That began to change as coronavirus cases nationwide soar to record levels day after day, prompting Republican-led states like Texas and Florida to re-impose restrictions, such as closing recently reopened bars.

Vice President Mike Pence encouraged Americans to wear masks during a visit to Texas on Sunday.

In one of the more compelling images, U.S. Representative Liz Cheney of Wyoming on Friday tweeted a photo of her father, Republican former Vice President Dick Cheney, wearing a surgical mask with the hashtag #realmenwearmasks.

(The story corrects Rick to Tim in paragraph 4)