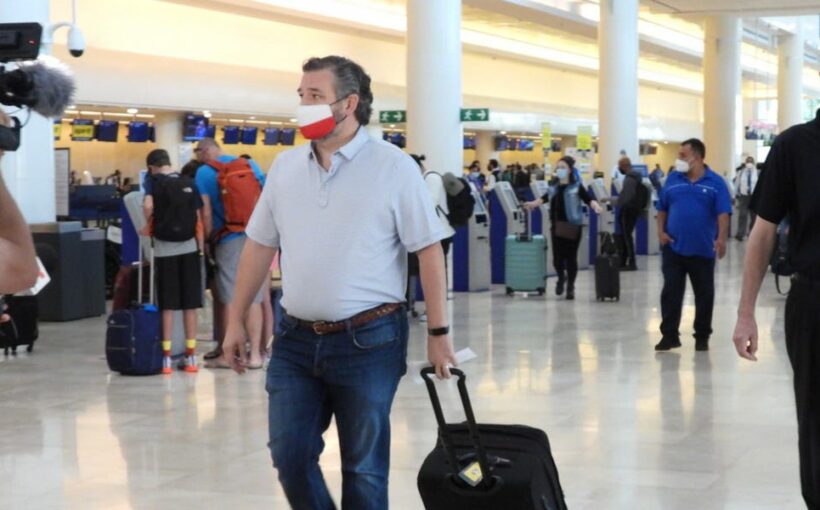 NASA’s Perseverance rover landed safely on Mars last week. Mission control hosted a live broadcast during the landing. The rover started beaming back photos, and, in the coming days, it plans to launch a small helicopter to study the Red Planet. You can read all about the biggest space stories of the year here.

Here’s what else happened last week. 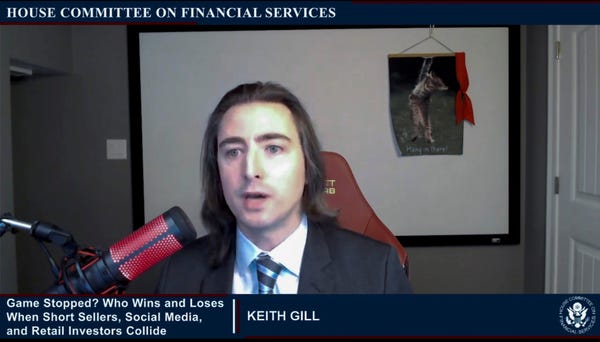 The House Committee on Financial Services last week held its hearing on the GameStop saga, which included an appearance from investor Keith Gill, a.k.a. Roaring Kitty and u/DeepFuckingValue.

Gill told the committee: “I am not a cat. I am not an institutional investor. Nor am I a hedge fund.”

Robinhood CEO, Vlad Tenev, also appeared. He apologized to the family of a 20-year-old trader who died by suicide after the Robinhood app showed a negative balance of about $730,000. 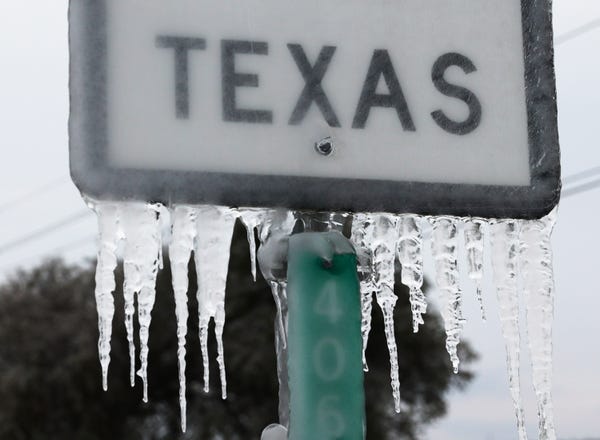 A winter storm hit Texas, cutting power to millions, and causing as much as $50 billion in damage. The storm brought such unusual cold that it confused weather satellites. 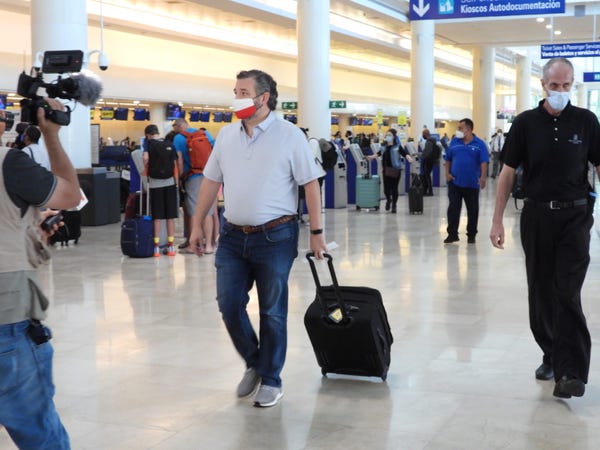 As a winter storm knocked out power for millions of Texans, senator Ted Cruz boarded a plane headed to Cancun, the Mexican resort town.

The forecast called for low 80s and sun, according to The Weather Channel. But Cruz headed back to Texas a day after arriving, amid mounting criticism about the timing of his trip.

“With school cancelled for the week, our girls asked to take a trip with friends,” Cruz said on Thursday in a statement.

Here’s a timeline of how senator political rivals Ted Cruz and Rep. Alexandria Ocasio-Cortez reacted to the disaster. 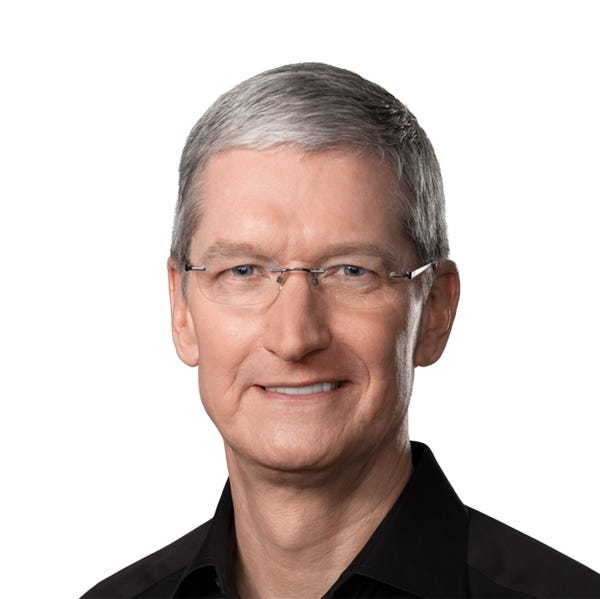 Although recent reports said Apple held brief talks with Nissan about developing electric cars together, Nissan repeatedly denied it had been in talks with the company.

The week before last, South Korean manufacturer Hyundai denied being in talks with Apple over the vehicle.

Here’s what happened the week before last. See you next week.