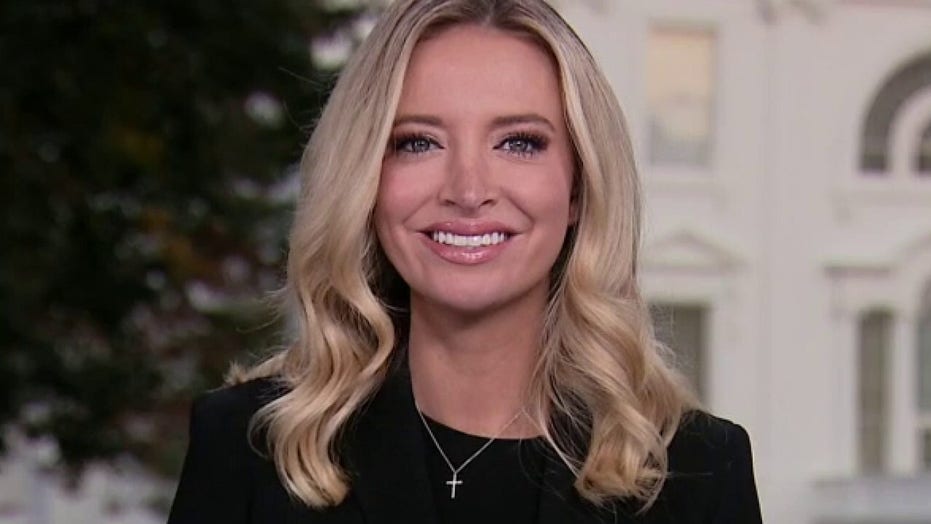 Press Secretary Kayleigh McEnany said Sunday that the White House would not be releasing the names or the exact number of staffers who have become infected with the novel coronavirus – backtracking on a previous comment by another spokeswoman.

McEnany said due to privacy concerns the White House would not release the number of employees who have COVID-19 despite previous assurances by Alyssa Farah – the White House Director of Strategic Communications – that the numbers possibly would come out.

“There are privacy concerns,” McEnany said. “We take seriously safeguarding the information of personnel here in the White House.”

PRESIDENT TRUMP COULD RETURN TO WH 'AS EARLY AS TOMORROW' IF CONDITIONS CONTINUE TO IMPROVE, DOCTORS SAY

McEnany would also not comment on whether President Trump – who announced in the early morning hours Friday that he and First Lady Melania Trump had contracted the virus – had received a coronavirus test before last week’s presidential debate in Cleveland, Ohio or before a fundraiser at his golf course in Bedminster, New Jersey last Thursday.

“I'm not going to give you a detailed readout with time stamps every time he is tested,” she said. “He is tested regularly and the first positive test he received was after his return from Bedminster.” 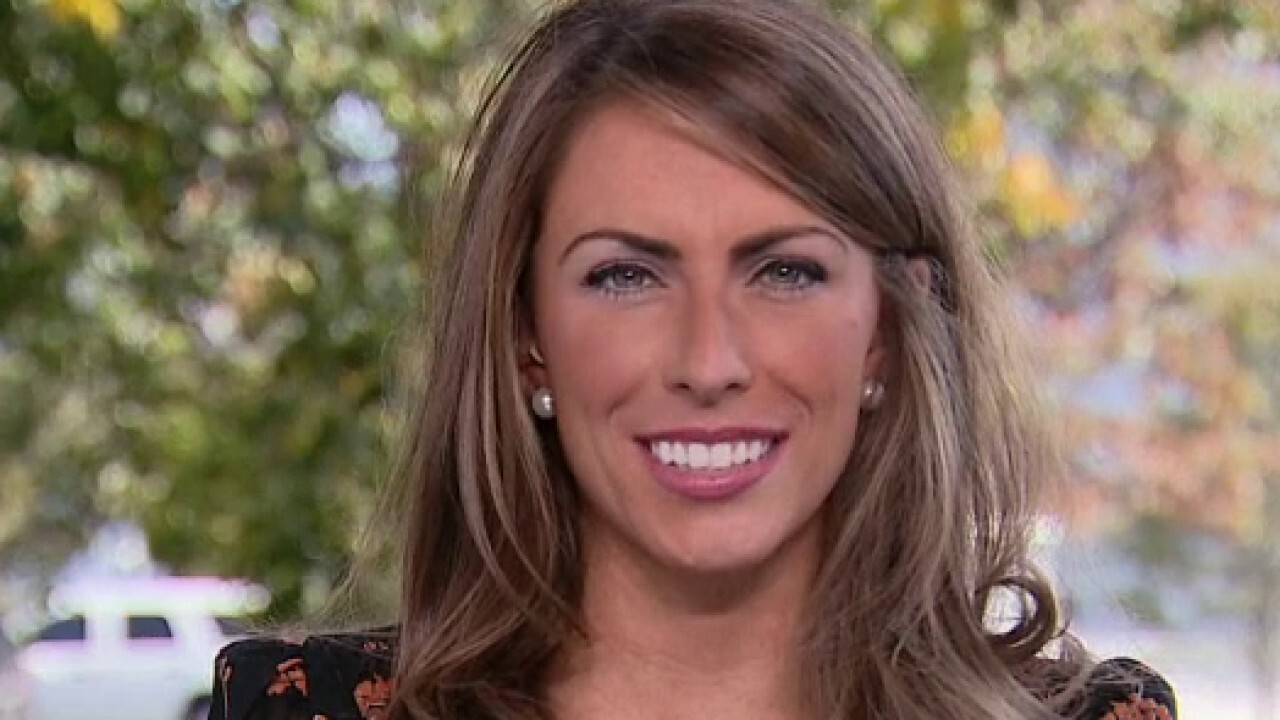 The results came not long before the president was set to lift off in Marine One for the fundraiser at his golf club.

Hicks' diagnosis affirmed that Trump had been in close proximity to someone infected with the virus. That's when you should quarantine, according to public-health guidelines. But Trump went ahead with the trip. Not only that, but others who had also been around Hicks were not immediately told about her positive test. 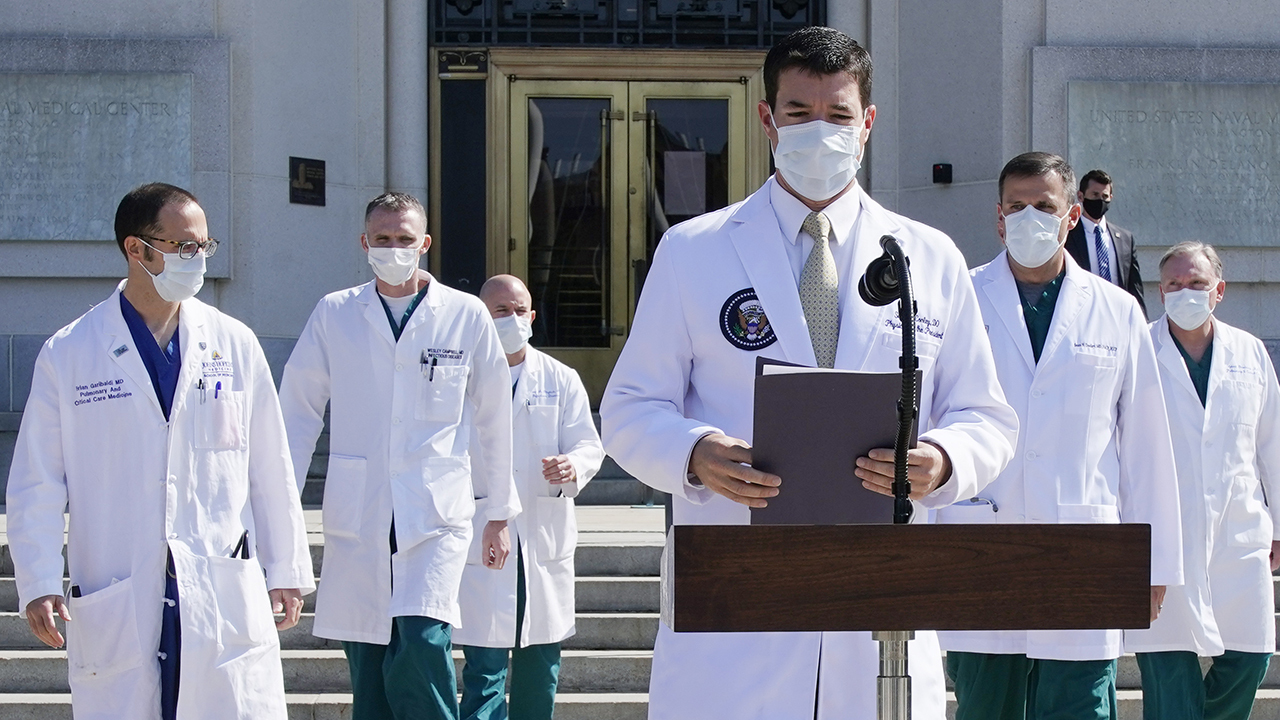 The White House worked furiously to swap out staff who had been in close contact with Hicks and replace them with others. Spokesman Judd Deere was swapped in at the last minute, without being told why. White House Press Secretary Kayleigh McEnany did not make the trip. White House officials said they began learning of Hicks’ positive test after Trump boarded Marine One to start his journey to New Jersey.

Fox News’ Erin McEwan and The Associated Press contributed to this report.