Home » Politics » Who Is Miles Taylor?

A lifelong Republican and a former top official at the Department of Homeland Security, Mr. Taylor took a leave of absence from his job at Google this summer to campaign for Joseph R. Biden Jr. 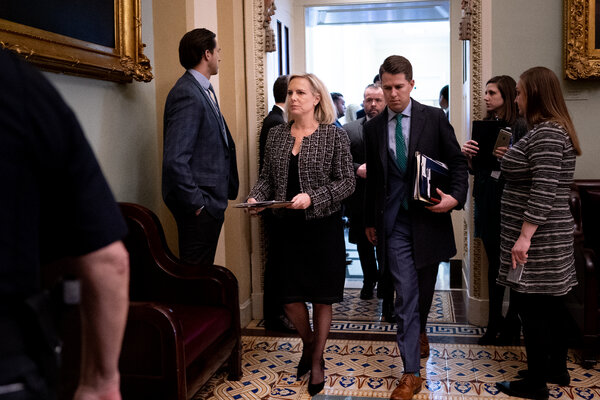 WASHINGTON — Miles Taylor, who revealed on Wednesday that he was the anonymous author of a New York Times Op-Ed article in 2018 that was critical of President Trump, is a lifelong Republican whose service as a senior Homeland Security official in the Trump administration led him to endorse former Vice President Joseph R. Biden Jr., the Democratic nominee, for president this year.

In the Times essay and in a subsequent book titled “A Warning,” Mr. Taylor anonymously described what he called Mr. Trump’s “amorality,” writing that he witnessed the president’s dysfunctional behavior as part of a “quiet resistance within the administration of people choosing to put country first.”

On Wednesday, he disclosed his identity and his role in the administration as a top official in the Department of Homeland Security. Mr. Taylor ultimately became chief of staff to Kirstjen Nielsen, Mr. Trump’s former homeland security secretary. In that position, Mr. Taylor was one of the most senior political officials in the sprawling department, which employs more than 240,000 people.

As Ms. Nielsen’s chief adviser, Mr. Taylor was frequently in meetings with top White House officials and sometimes with the president. He had access to the decision-making meetings in the department and with other agencies about a range of topics such as immigration, cybersecurity, terrorism and border security.

A graduate of Indiana University and a Marshall scholar who studied international relations at the University of Oxford, Mr. Taylor spent much of his early career on Capitol Hill. He worked as a staff member on the House Appropriations Committee and later as a senior aide to Republican lawmakers focused on national security issues.