Home » Politics » Wisconsin Gov. Tony Evers wants a court to force Trump, his lawyers, and Sidney Powell to pay over $100,000 in legal fees over their election lawsuits 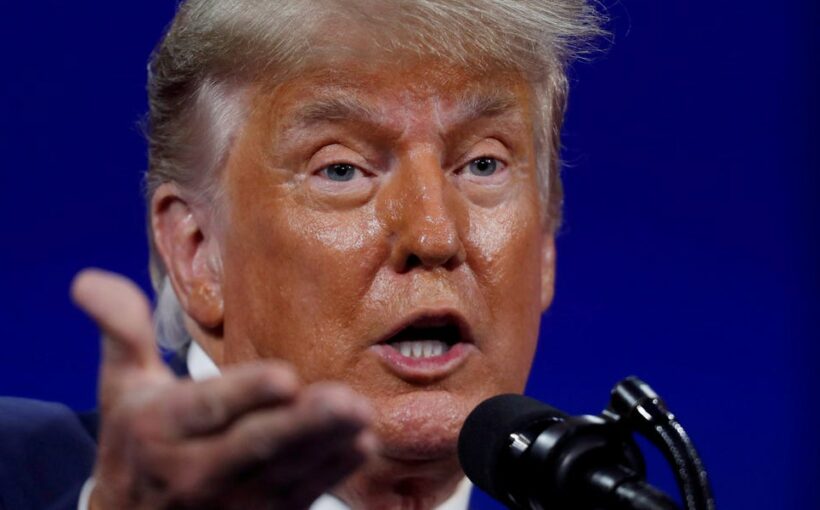 In court documents filed on Wednesday, attorneys for Evers called lawsuits that disputed the 2020 election results “meritless” and “built on inscrutable conspiracy theories.”

He called for $106,000 in sanctions against Powell, and $144,000 against Trump and his attorneys, according to court documents.

“This litigation imposed significant costs on the taxpayers of Wisconsin,” attorneys for Evers said in court documents filed against Trump. “Those costs were needless, because Trump’s suit never had any merit, this litigation was precluded by exclusive state-court proceedings, and the costs were exacerbated by strategic choices made by Trump and his lawyers.”

President Joe Biden beat Trump by around 20,000 votes in Wisconsin, though Trump, Powell, and Trump’s lawyers have made false claims that Biden stole the election.

Powell has falsely claimed that an election win was stolen from Trump by George Soros, the dead Venezuelan President Hugo Chavez, and “probably China.”

She has also accused companies that make voting equipment and software of switching votes from Trump to Biden.