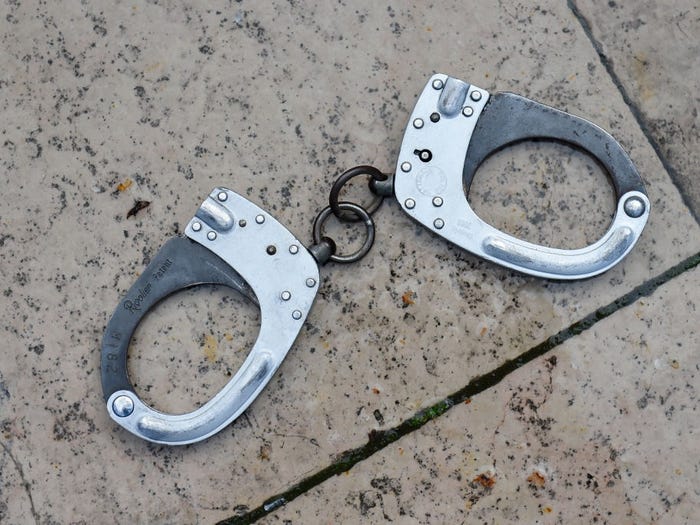 A 55-year-old Florida woman was taken into custody on Saturday after making a social media post that was considered a threat against state Republican officials, according to the Miami Herald and local authorities.

"DeSantis, Rick Scott and Marco Rubio are looting my state. Imma shoot them," the tweet read.

It included a retweet of an article posted by Washington Post reporter, Hamza Shaban, who posted a Miami Herald article about DeSantis's "anti-mob" legislation, according to the report.

The legislation, announced by DeSantis in early November, would expand the state's Stand Your Ground law, which justifies "deadly force" and doesn't require people to run away if they think they're in danger. The legislation came as the US saw civil unrest this past summer. As NBC 6 News reported, the proposed law would justify Americans using deadly force on people who are "interrupting or impairing" business during "violent or disorderly assembly."

According to an arrest affidavit, Jones admitted to Palm Beach County detectives that she wrote the tweet, but said it was a "joke," the Miami Herald reported. However, in the affidavit, one detective said that there was no proof to support her claim.

"When I made the observation that there were no commonly used terminology to show the post was a joke, Jones stated that anyone who follows her knows her sense of humor," Detective M. Horton said, according to the cited affidavit.

Jones was arrested at her residence on Saturday, according to the Miami Herald. She was released on Sunday and was charged with three counts of intimidation for sending written threats to kill, Newsweek reported. Written threats — including those made on social media — to kill or do bodily injury is charged as a second-degree felony in Florida and is punishable by up to 15 years in prison.