THE black man who allegedly stabbed a white man last month because he felt "the need" to kill one is now suspected of killing his white cellmate. 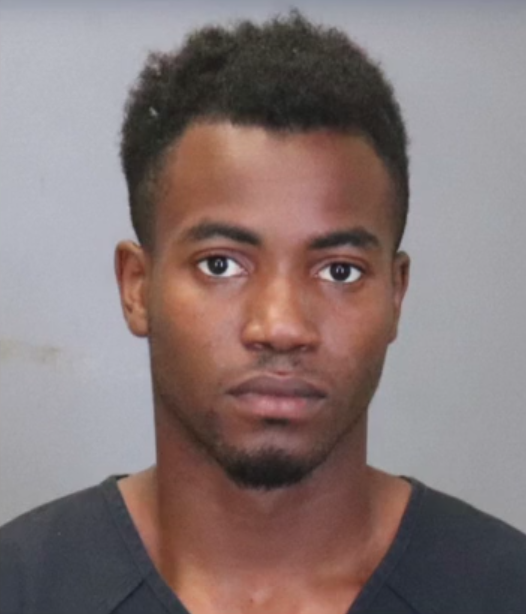 On Saturday morning, Eddie Nelson Jr, 39, died after allegedly being beaten in jail by Hatchett, his cellmate.

Nelson was in jail after being charged with violating probation and failing to register as a sex offender, The Daily Wire reported.

His mother spoke out after his death, asking police why they put Nelson and Hatchett in the same sell.

"Why?" She asked. "Can you answer me that? I lost a son because of y'all's negligence."

Craig Jones, the attorney representing Nelson's family, said if the situation involved a member of the Klu Klux Klan instead of Hatchett, they would not have put him with a black man. 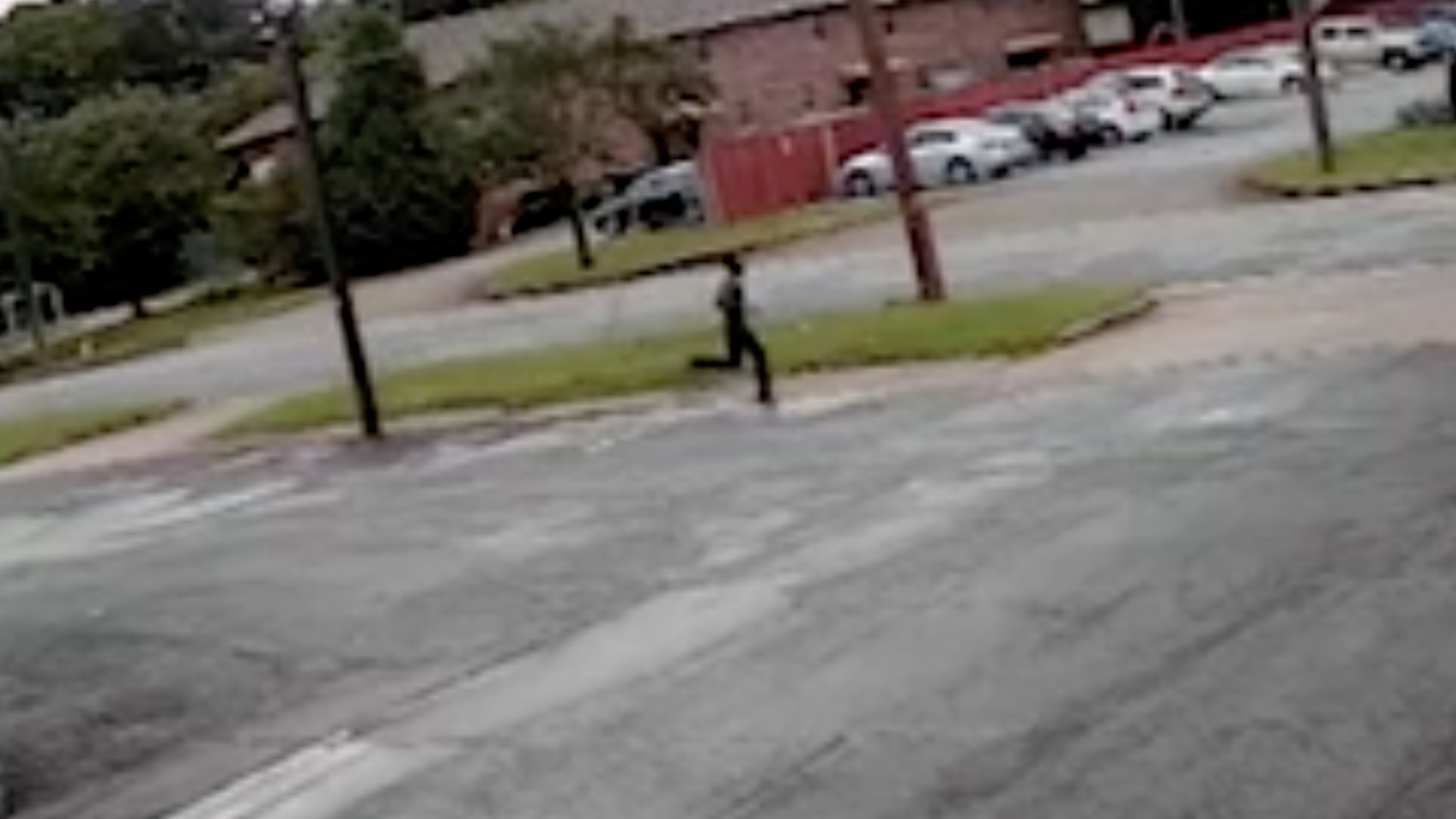 He added that if Hatchett was a rapist, he would not have been put with a woman.

"I mean this is either sheer stupidity or meanness, that's the only way I can explain it," Jones said.

On August 25, Hatchett allegedly entered the automotive parts shop near his home in Columbus and asked the AutoZone employee for a thermostat.

But when the worker told him they were out and turned to walk away, Hatchett stabbed him multiple times, police said. 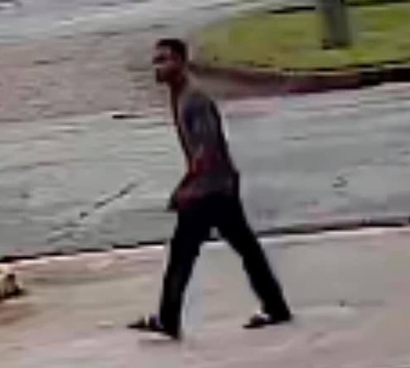 When Hatchett was asked about his motive for the stabbing during his arraignment, he said he was angered by Facebook videos of police brutality against black people around the US and targeted the man because he was white, police said.

"Mr Hatchett told me that he had been watching Facebook videos of police shootings in other parts of the country and that he felt the need to find a white male to kill," Columbus Police Sergeant RS Mills testified.

Hatchett smiled at officers when they came to arrest him at his home and he later confessed to stabbing the employee, Mills added.

The judge declined to issue bond after the recent charges and ordered Hatchett to undergo a mental health evaluation.

Three days before the stabbing, Hatchett had been freed on bond after being charged with criminal damage to property, the news station reported.

He was arrested earlier this year for two felonies, including aggravated assault.