The Chinese embassy has instead accused Australia of attempting “to deflect public attention from the horrible atrocities” of certain soldiers. Responding to Australian Prime Minister Scott Morrison’s demands for an apology over the “repugnant” tweet, they suggested it was a convenient moment to “blame China for the worsening of bilateral ties” and possibly “attempt to stoke domestic nationalism”.

The remarks were made in a statement by the Chinese embassy in Australia on Tuesday.

It shows a smiling soldier holding a bloodied knife to the throat of a child holding a lamb with the caption: “Don’t be afraid, we are coming to bring you peace.”

The Australian Defence Force said it had found “credible information” that 25 Australian soldiers were involved in the murders of 39 Afghan civilians and prisoners between 2009 and 2013. 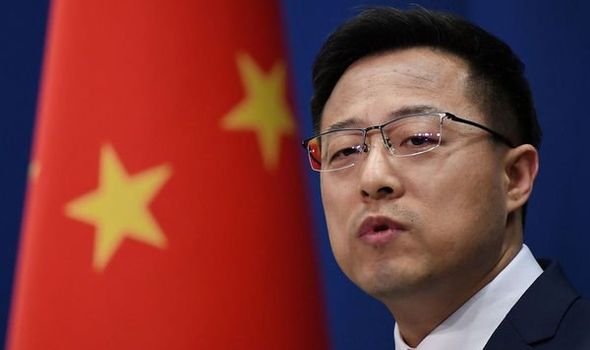 The tweet, by foreign ministry spokesperson Zhao Lijian, said: “Shocked by murder of Afghan civilians & prisoners by Australian soldiers. We strongly condemn such acts, & call for holding them accountable.” 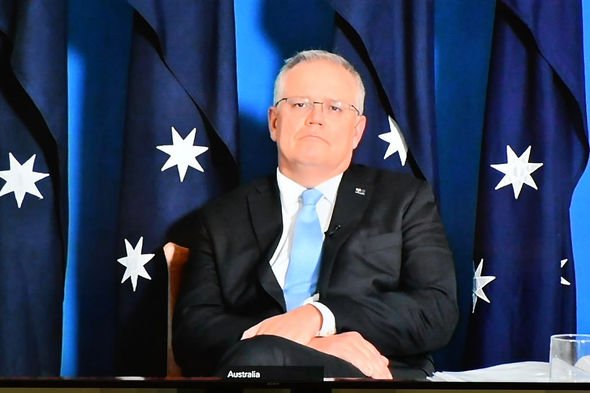 “The graphic depicts a fact because its creation is based on the inquiry report issued by the Australian Defense Department.”

She added that Australia “wants to divert attention, avoid the real issue and relieve some pressure off its shoulder” by reacting strongly.

She said: “It is under immense criticism and condemnation from the international community for the ruthless killing of Afghan innocents by some of its soldiers, but the Australian side wants to turn that into a tough-on-China position.”

Mr Morrison said on Monday Beijing should be “utterly ashamed” for sharing the image. 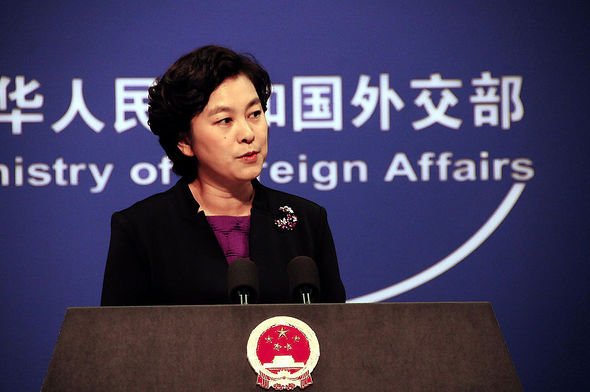 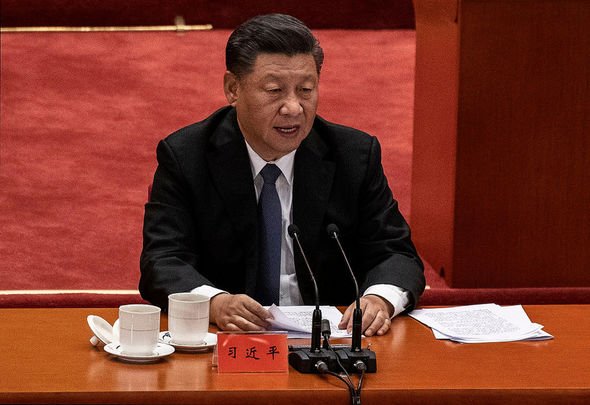 “The Chinese government should be totally ashamed of this post. It diminishes them in the world’s eyes.”

New Zealand has backed its neighbour, with prime minister Jacinda Arderm describing it as an “unfactual post”.

The full statement by the Chinese embassy in Australia said: “The accusations made are simply to serve two purposes. 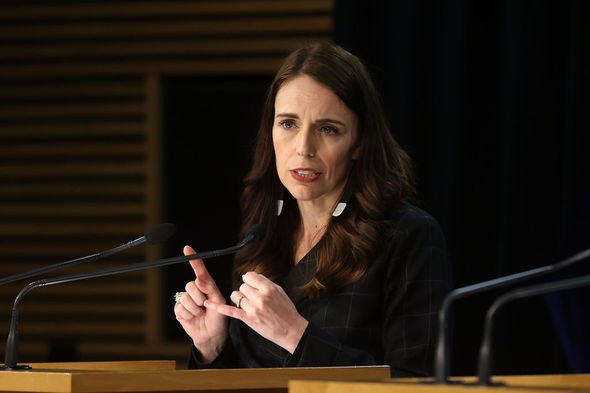 “One is to deflect public attention from the horrible atrocities by certain Australian soldiers.

“The other is to blame China for the worsening of bilateral ties.

“There may be another attempt to stoke domestic nationalism.

“It’s our advice that the Australian side face up to the crimes committed by Australian soldiers in Afghanistan, hold those perpetrators accountable and bring justice to the victims.”