Since the COVID-19 outbreak was first linked with a seafood market in Wuhan, questions over its origins have been at the forefront of scrutiny to China. Scientists believe it most-certainly originated in bats, but the lack of clarity around how the virus passed to people has meant that unsubstantiated theories – promoted by US President Donald Trump – suggesting it escaped from a Chinese laboratory persist. But most researchers agree the more likely explanation, given what is known so far about this virus and others like it, is that bats passed it to an intermediate animal – such as pangolins – who then spread it to people.

But these animals are not the only ones capable of passing diseases on to humans.

A new PETA Asia undercover investigation has warned tourists about a popular coffee found in cafes in Bali, Indonesia, and elsewhere, which “could spread deadly diseases to other animals, including humans”.

Made from the beans of coffee berries that have been eaten and excreted by the Asian palm civet, or civet cat, this product, which is known as “kopi luwak” or “cat poop coffee” is popular among British travellers in Asia.

The report claims: “Investigators visited civet cat farms in Bali and found unbearable conditions at every single one. 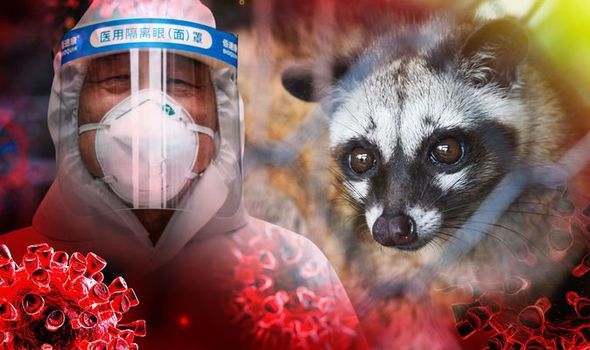 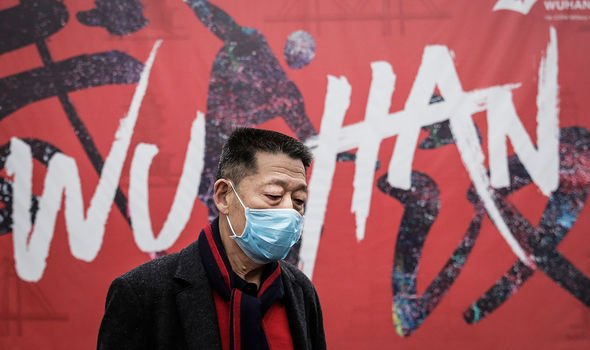 “They also went to live-animal markets, where potentially sick civet cats are sold, and saw how easily they could spread deadly diseases.”

Kopi luwak is gathered in the forest or produced in farms on the Indonesian islands.

But the report claims it is also made by capturing civet cats in their natural habitat when they’re about six months old and keeping them in captivity to harvest the coffee beans.

The coffee is exported all over the world, even though following the SARS outbreak in China, researchers found that the SARS coronavirus had jumped from civet cats to humans.

Although kopi luwak is often advertised as “wild-sourced”, one farmer reportedly told investigators that it is nearly impossible to produce it exclusively wild-sourced. 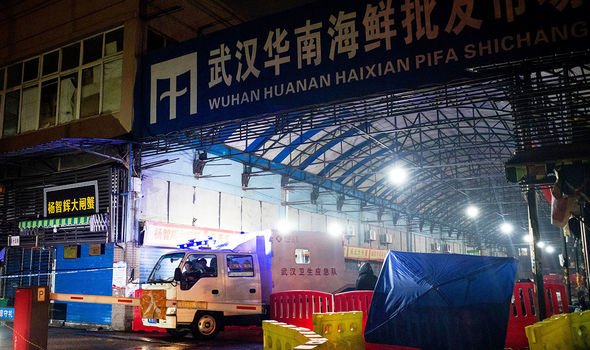 The source also claimed that they collect faeces produced by free-roaming wild civet cats in the forest and mix it in with the faeces provided by caged civet cats.

This is said to allow them to claim that their coffee is wild-sourced.

Scientists have also identified civet cats as a possible “intermediate host” for COVID-19, the report details.

It adds: “Civet cats who are ‘lucky’ enough to survive beyond their usefulness to the kopi luwak industry can sometimes be sold to live-animal markets.

DON’T MISS
Coronavirus: Is this PROOF China’s been lying about outbreak? [REVEALED]
‘A stitch-up!’ Scotland braced for 20% MORE funding than England [EXPLAINED]
Coronavirus vaccine to take ‘over 10 years’ as cases surge [ANALYSIS] 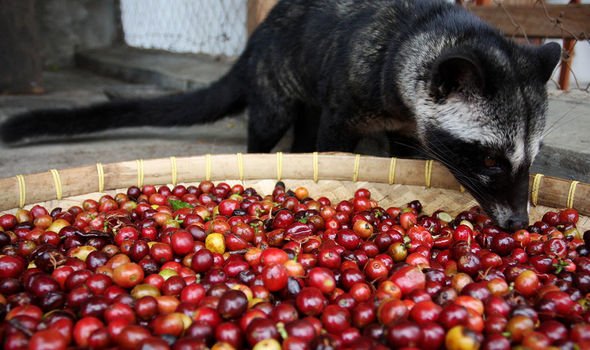 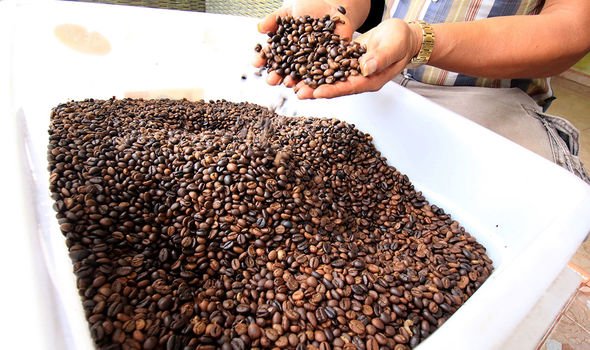 “This puts them in direct contact with animals of other species and humans and provides the perfect opportunity for SARS or some other virus to mutate and jump from one host to another.”

While researchers have linked civet cats to previous outbreaks, some are sceptical over the possibility of linking them to COVID-19 as scientists are still trying to decipher the chain-of-events.

A study by Dr Ralph Baric and Dr Fang Li, published in the Journal of Virology in March, used the 2003 SARS outbreak as a template to simulate the structure of key COVID-19 proteins and predict in which other species the virus strain could bind in a manner similar to how it does in humans.

While the team did not rule out civets as intermediate hosts for the current outbreak, they noted several differences in the civet host receptor angiotensin-converting enzyme 2 (ACE2) that made it less able to bind COVID-19. 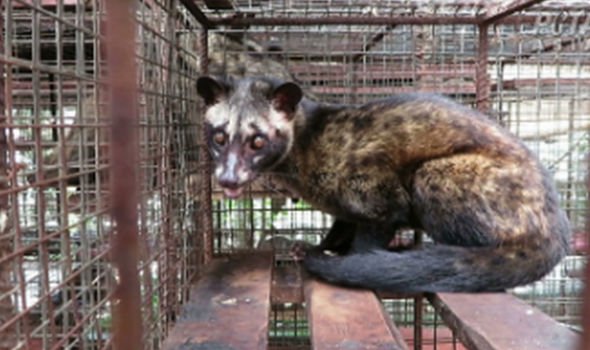 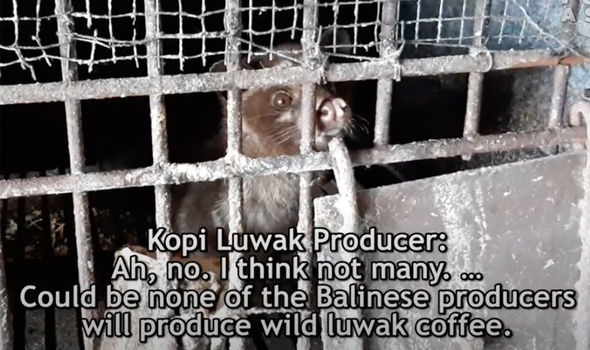 While many of the earliest cases in Wuhan were linked to the Huanan Seafood market – which sold seafood and wildlife, including snakes and birds – not every case has a link to it.

The wide variety of animal products available at the market, and structural similarities of ACE2 receptors in many “suspect species” means scientists are still not confident about the transmission chain of COVID-19.