Archaeologists investigating a submerged Stone Age landscape at the bottom of the sea identified human activity.

They found two possible prehistoric settlement sites on the banks of a long-vanished river, the Independent reports.

Experts from Britain and Belgium struck gold by discovering two “highly significant” stone artefacts in areas believed to have been occupied by our ancestors.

The artefacts were recovered from the seabed around 25 miles north of Blakeney, Norfolk. 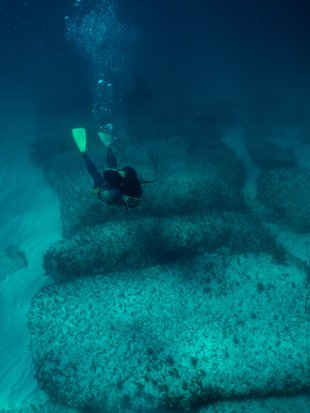 Scientists are now planning the next stage of their underwater probe, beginning by sending a robotic mini submarine to film the seabed and potentially retrieve any ancient artefacts.

A team of divers may also be sent to continue the excavation expedition, although it could take years to yield further evidence.

Dr Simon Fitch from Bradford University said of the project: “Our ongoing research will hopefully enable us to reconstruct what life was like on more than 100,000 square miles of former land under what is now the North Sea and the Irish Sea, before it was inundated by sea level rise 10,000 to 7,000 years ago.” 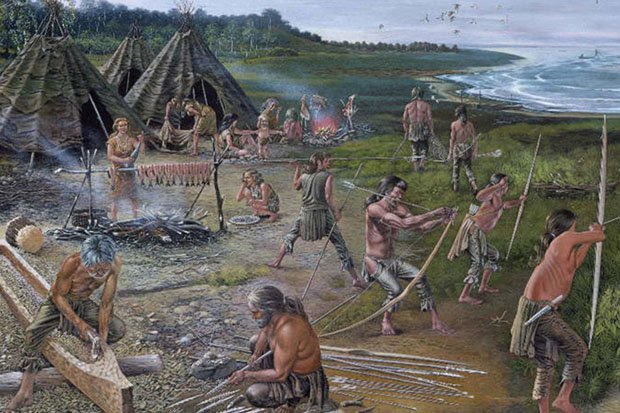 It comes as groundbreaking technology revealed a drowned island in Greece that appears to match the mythical city of Atlantis.

Greek philosopher Plato was the first to speak of the legendary lost city, writing how it around 11,000 years ago but was wiped out by an apocalyptic event.

But a biblical researcher has also claimed Atlantis never disappeared and it’s remains can be found in Israel.