A FATHER in Texas was arrested on Monday after allegedly killing and sexually assaulting his nine-month-old daughter.

Luis Luna, 23, was arrested after the Harris County Sheriff's Office received an alert of an unresponsive infant on August 24. 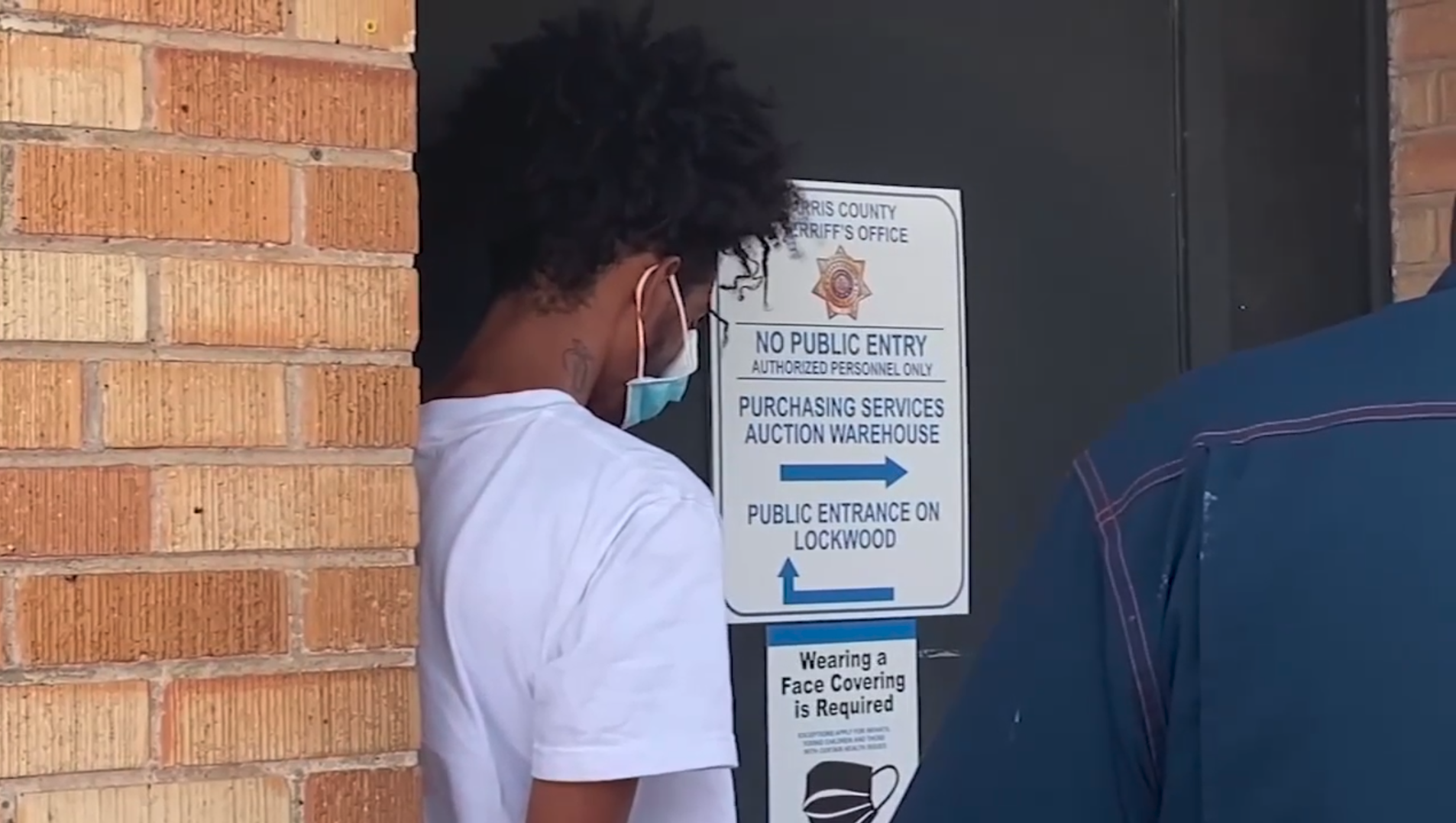 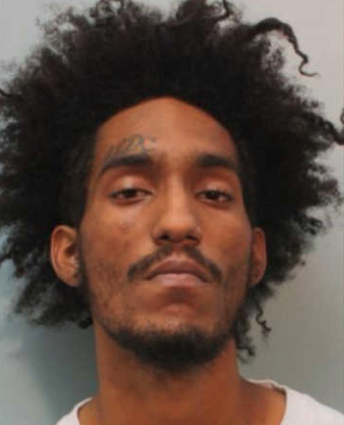 Officers went to an apartment in Houston and found Savayah Mason who was pronounced dead at the scene, Crime Online reported.

An autopsy determined the infant was sexually assaulted and died "due to asphyxiation during the assault."

After interrogating Luna, police determined he was the reason for the child's death.

Luna has been charged with capital murder and is due to appear in court Wednesday.

On Monday, the Harris County Sheriff Ed Gonzalez called the incident "heartbreaking" in a tweet.

"Heartbreaking," he wrote. "Worst type of cases. May this little angel Rest In Peace. Good job by our investigators and all involved."