Boxing legends Chris Eubank and David Haye teamed up yesterday to save a woman after she was hit by a car.

The 54-year-old former super-middleweight champ was joined by Haye, 39, after the victim was knocked down by a motor in London.

Eubank played down any suggestion he was a hero – insisting he had just been down his civic duty.

But he did not hesitate when a Mercedes, not connected to either fighter, injured the woman.

He said: ‘My friend and I did our civic duty when I stopped my car to attend a lady who had been hit by another car.

‘We promptly stopped to ensure she was safe and well.

‘We both wish her a speedy recovery.’ 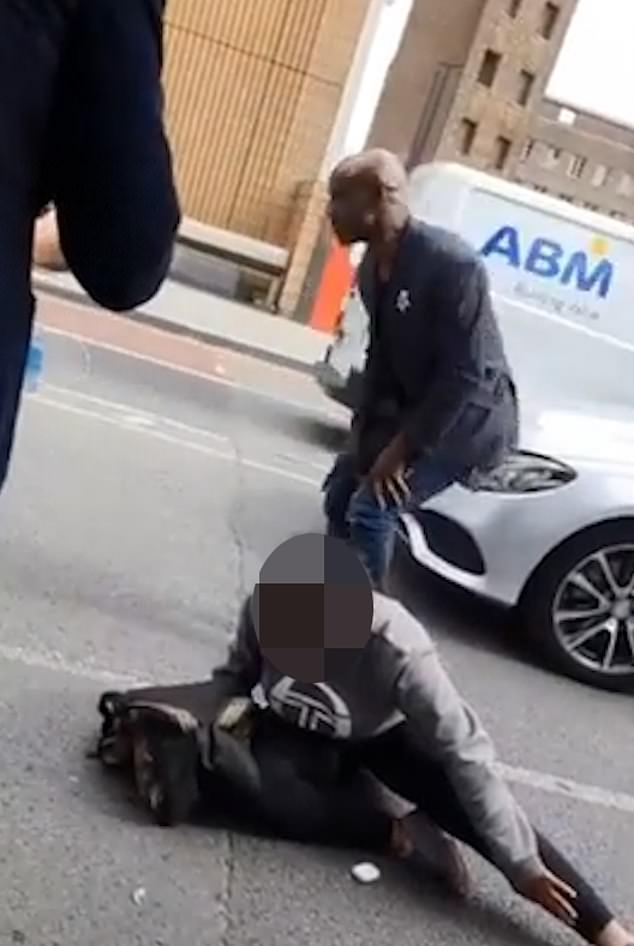 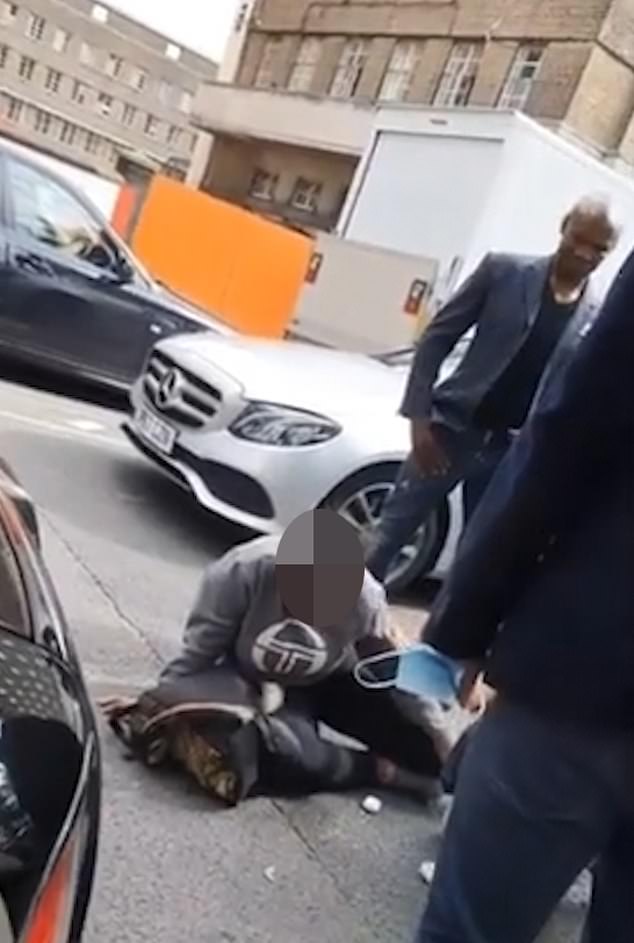 Video posted publicly online shows him standing near the crash victim and helping her look for her mobile phone.

It was then as he tried to get emergency crews to stop he was joined by Haye at the scene on Victoria Embankment.

He told The Sun: ‘I was the first to get there and I comforted her on the floor.

“David happened to be walking by at the same time and asked ‘can I help too’. We believe the girl is ok.” 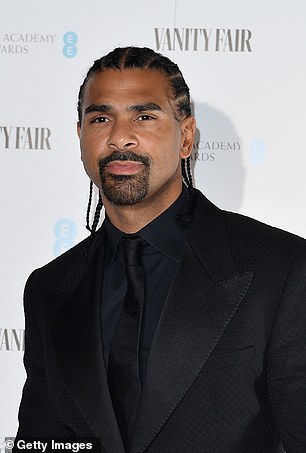 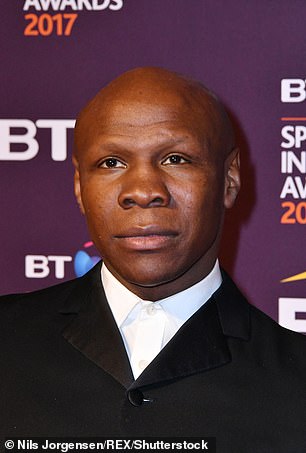 Team-up: David Haye and Chris Eubank were both on the scene to help the injured woman

“Her mobile phone had been knocked out of her hand and had fallen under a car.

“I got on all fours and went under the car – I found it – I was frightened somebody may run it over.”

Haye added that he had been coming back from a meeting when he saw the crash and came over to try and help.

It is not clear whether the police were involved in the incident.