A FAMILY are fighting to keep a cheeky snap of their 13-year-old daughter giving an "up yours" sign on her headstone.

Rachael Carle received a call from Aberdeen Council about her daughter, Kayla's, headstone in Hazlehead Cemetery explaining a member of the public had been "offended" by the picture. 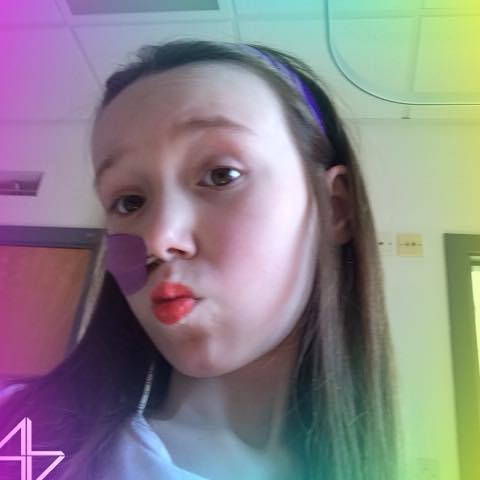 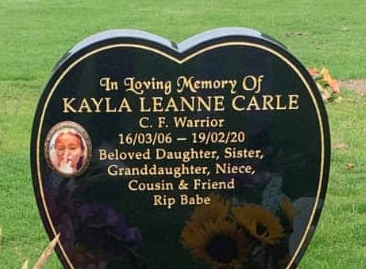 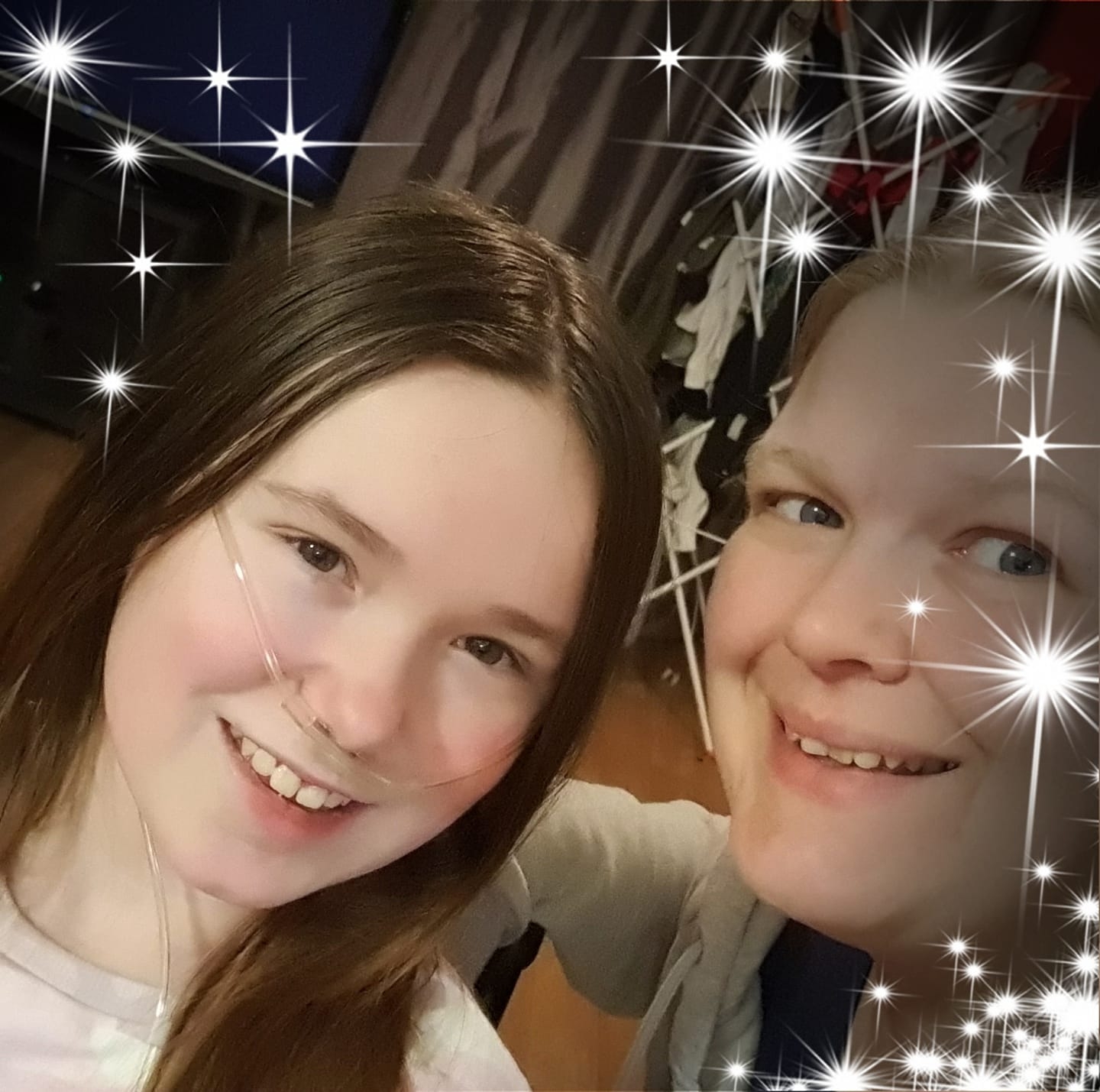 Kayla, 13, suffered with cystic fibrosis before sadly passing away from para-flu earlier this year.

Mum Rachael told The Mirror that the picture represents "who [Kayla] was," adding: "she liked pranks".

Rachael continued: "I have no sympathy for the person that was offended.

The family have now launched a petition to keep the commemorative photo on Kayla's grave.

The 13-year-old fell ill with flu last year, and fell into a coma.

But the teen defied doc's predictions, miraculously waking up. 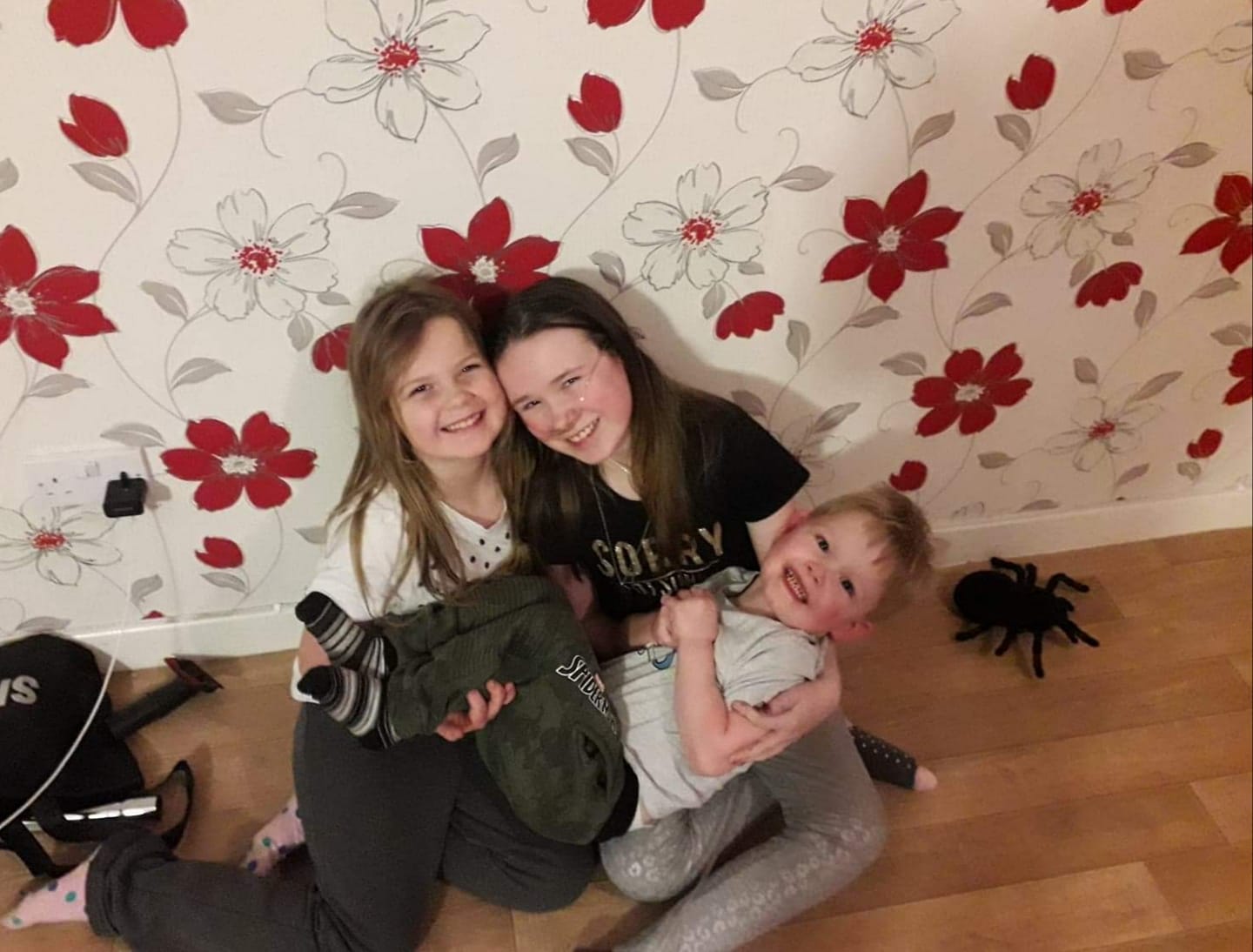 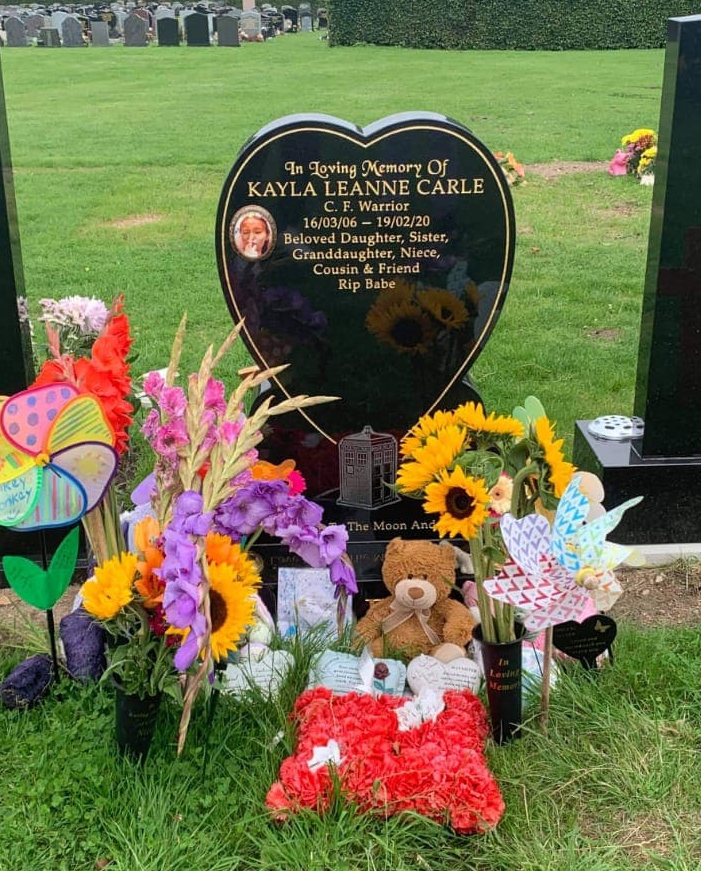 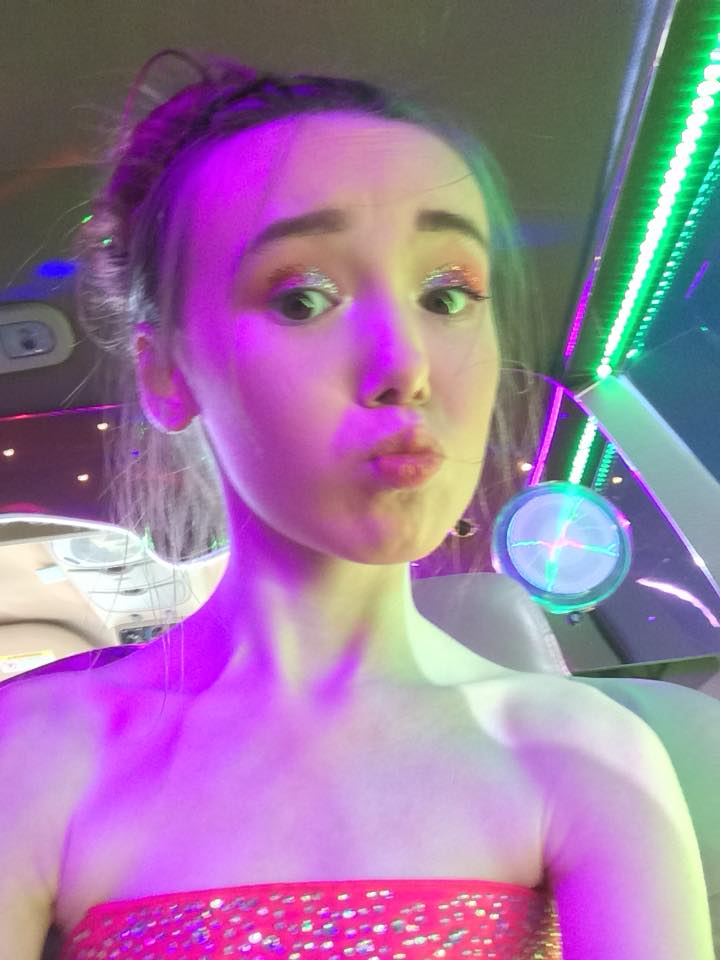 The illness had "wrecked" cheeky Kayla's lungs, however and she spent months on oxygen and wheelchair-bound before passing away after contracting para-flu.

Devastated mum Rachael, who has two other children, explained how her daughter was "one in a million" and her cheeky ways and pranks – including flipping the finger in snaps – was part of who she was.

Rachael said: "You would never meet anyone like her, she was one of the kindest, sweetest girls."

The gravestone, which commemorates the much-loved daughter, sister, granddaughter, niece, cousin and friend, has been in the cemetery for three months without anyone else taking issue to the picture.

But a member of the public contacted Aberdeen Council earlier this week complaining they had been "offended" by the picture.

The council offered to swap the snap free of charge, but Rachael doesn't want to do it.

A spokesperson for Aberdeen City Council said: “Staff phoned the applicant and advised that we considered the photograph attached to the memorial headstone to be inappropriate and asked for it to be replaced.

"They agreed that it could be seen as disrespectful to others visiting the surrounding graves and agreed to replace the photo, which is in hand with the memorial mason.

"At no time was there any mention about removing the memorial headstone.” 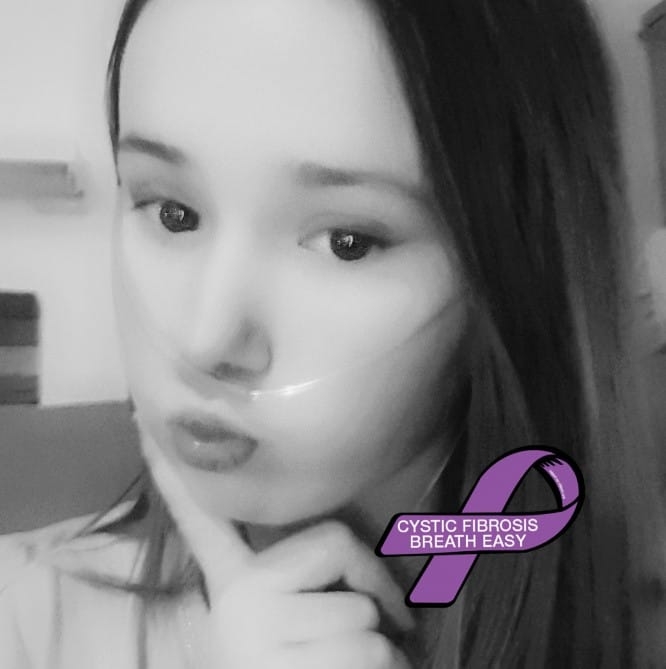 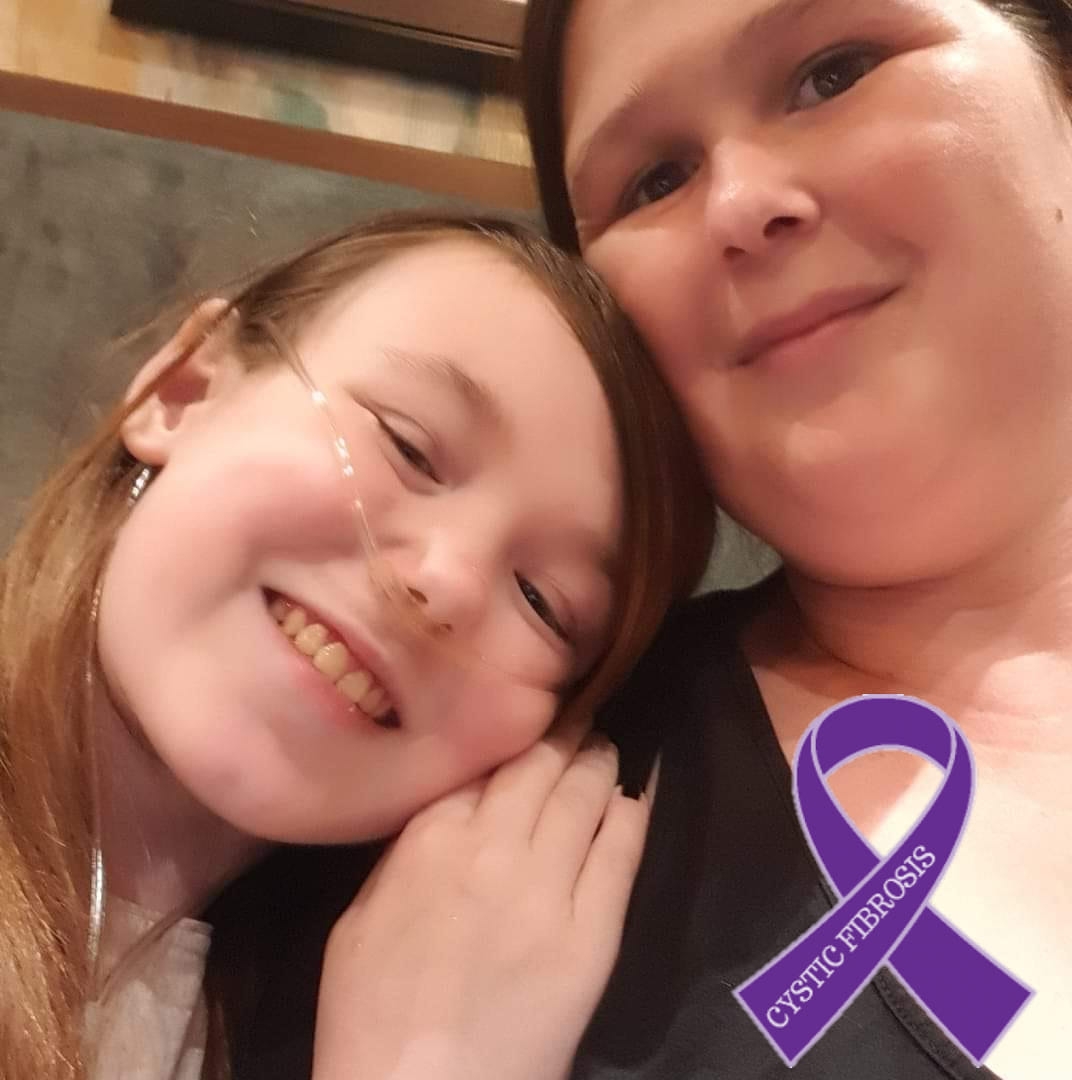 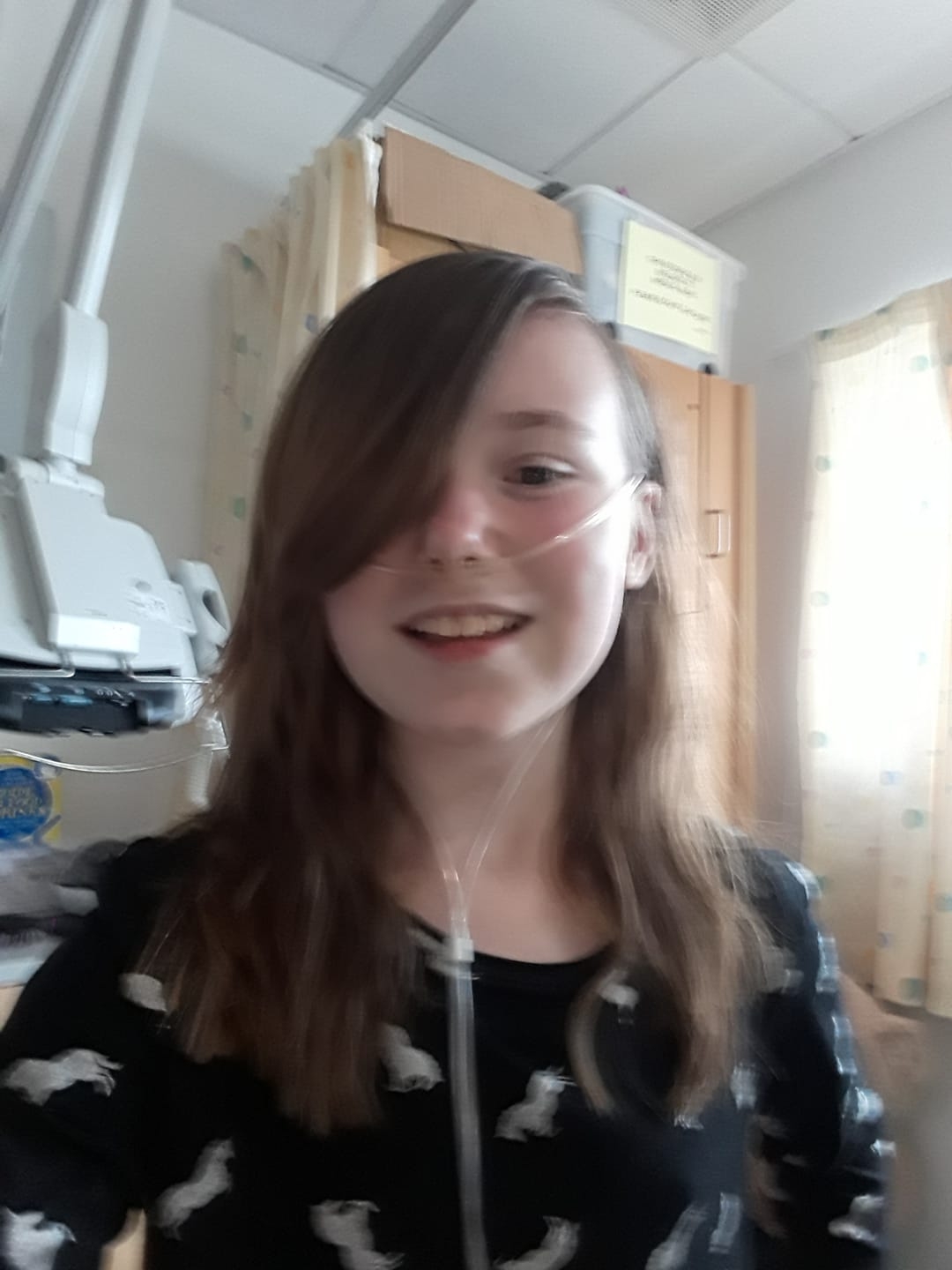