Family Court Judge Dawn Gentry was found guilty on Monday of 10 of the 12 misconduct charges against her, documents from the Kenton County Judicial Conduct Commission have revealed. 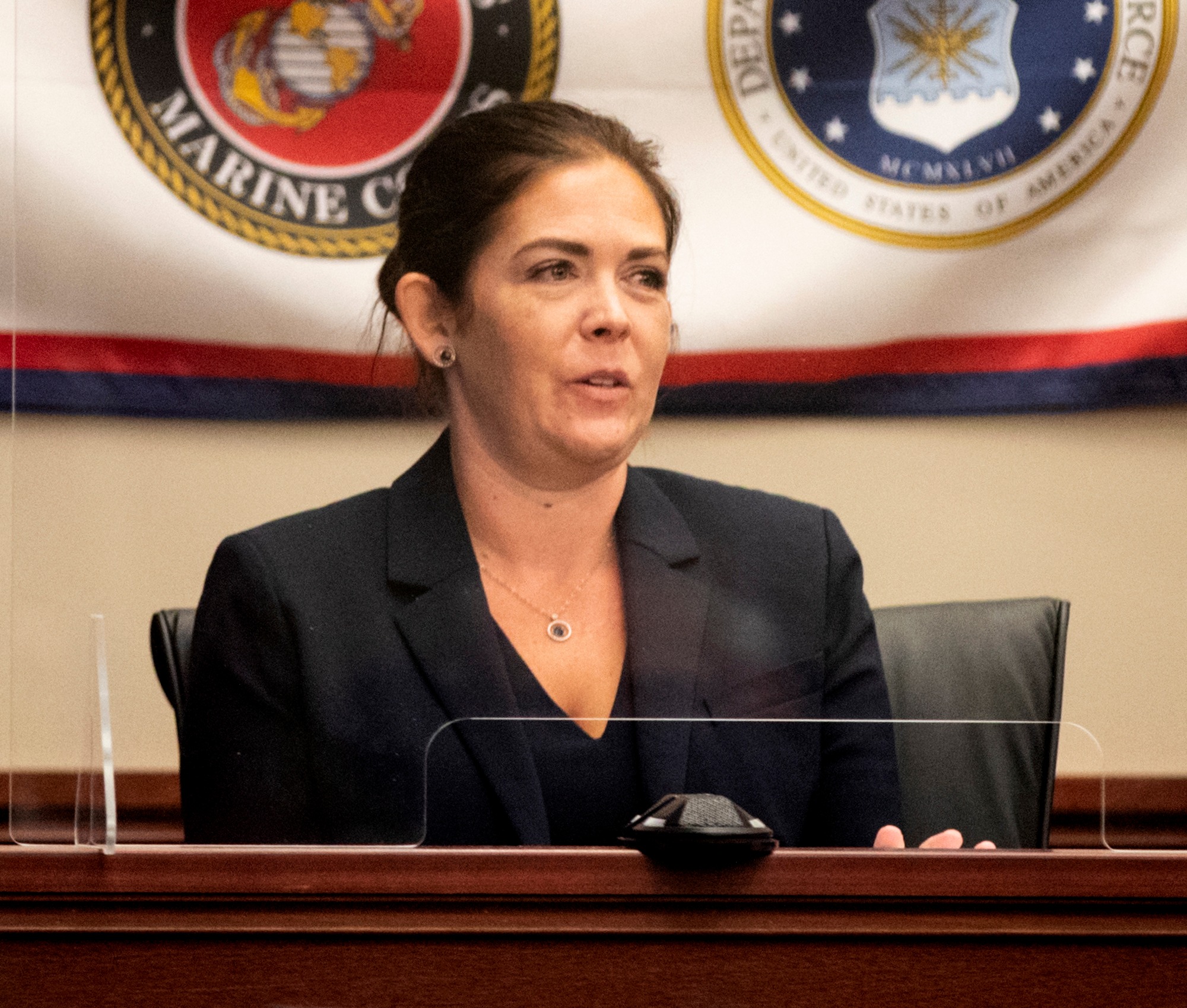 She was found to have violated the Kentucky Code of Judicial Contact and was voted 5-0 by the misconduct commission to have her removed from office.

The 39-year-old judge – who had been suspended with pay in December – was accused of using sex, coercion and retaliation as tools in her judgeship.

Gentry was hit with a dozen charges by the state’s Judicial Conduct Commission related to the Animal House antics in which she allegedly allowed staffers to get drunk on the job, all while abusing her power to win re-election.

According to the commission's 38-page document, revealed Monday, Gentry had received nude photographs of Penrose and saved them in a hidden folder on her cell phone.

However, the "secret folder" could also be accessed through Gentry's child's cell phone through the cloud.

The folder contained "photographs of his genitals."

Gentry had "twice participating in a purported prank to 'simulate' sex" in Penrose’s office.

Schultz later resigned because she felt that Gentry had retaliated against her.

“This case does not involve one or two isolated occurrences, but instead involves a pattern of misconduct and repeated exercise of extremely poor judgment – on and off the Bench — by the Respondent that continued for over a year, including after Respondent was informed that a complaint was filed with the Commission against her,” the decision reads. 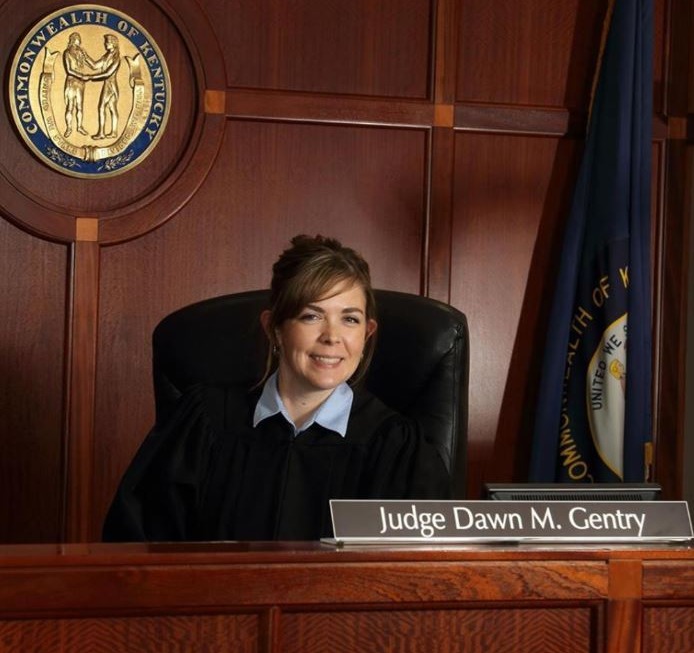 “As the Kentucky Code of Judicial Conduct provides in its Preamble, SCR 4.300, ‘Judges should maintain the dignity of judicial office at all times, and avoid both impropriety and the appearance of impropriety in their professional and personal lives.

"They should aspire at all times to conduct that ensures the greatest public confidence in their independence, impartiality, integrity, and competence.’

“Respondent failed in essentially every respect of this fundamental rule applicable to all judges."

According to the commission, Gentry has 10 days to appeal the decision to kick her off the bench.