A FOOTBALL referee has died in a tragic accident at an electricity substation.

Richard Scott, 33, passed away following the incident at the substation in County Armagh, Northern Ireland, yesterday. 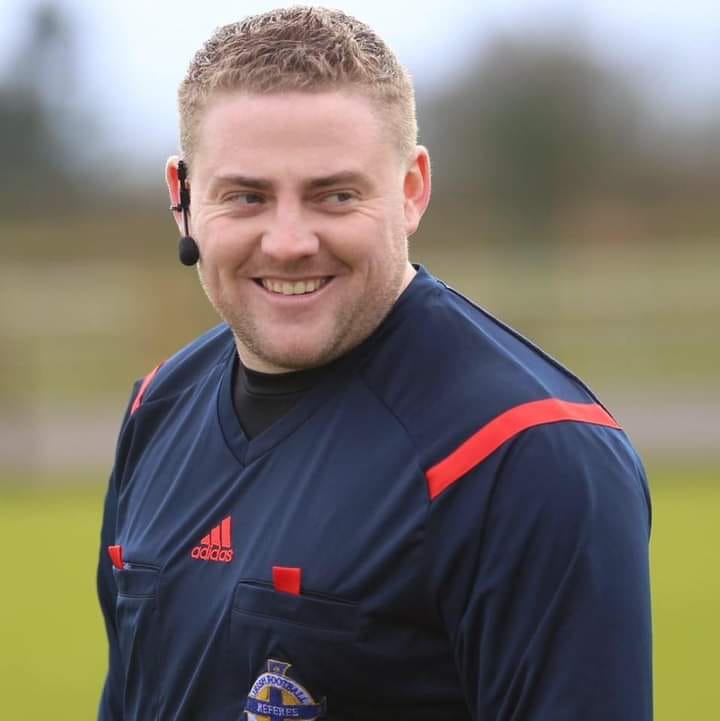 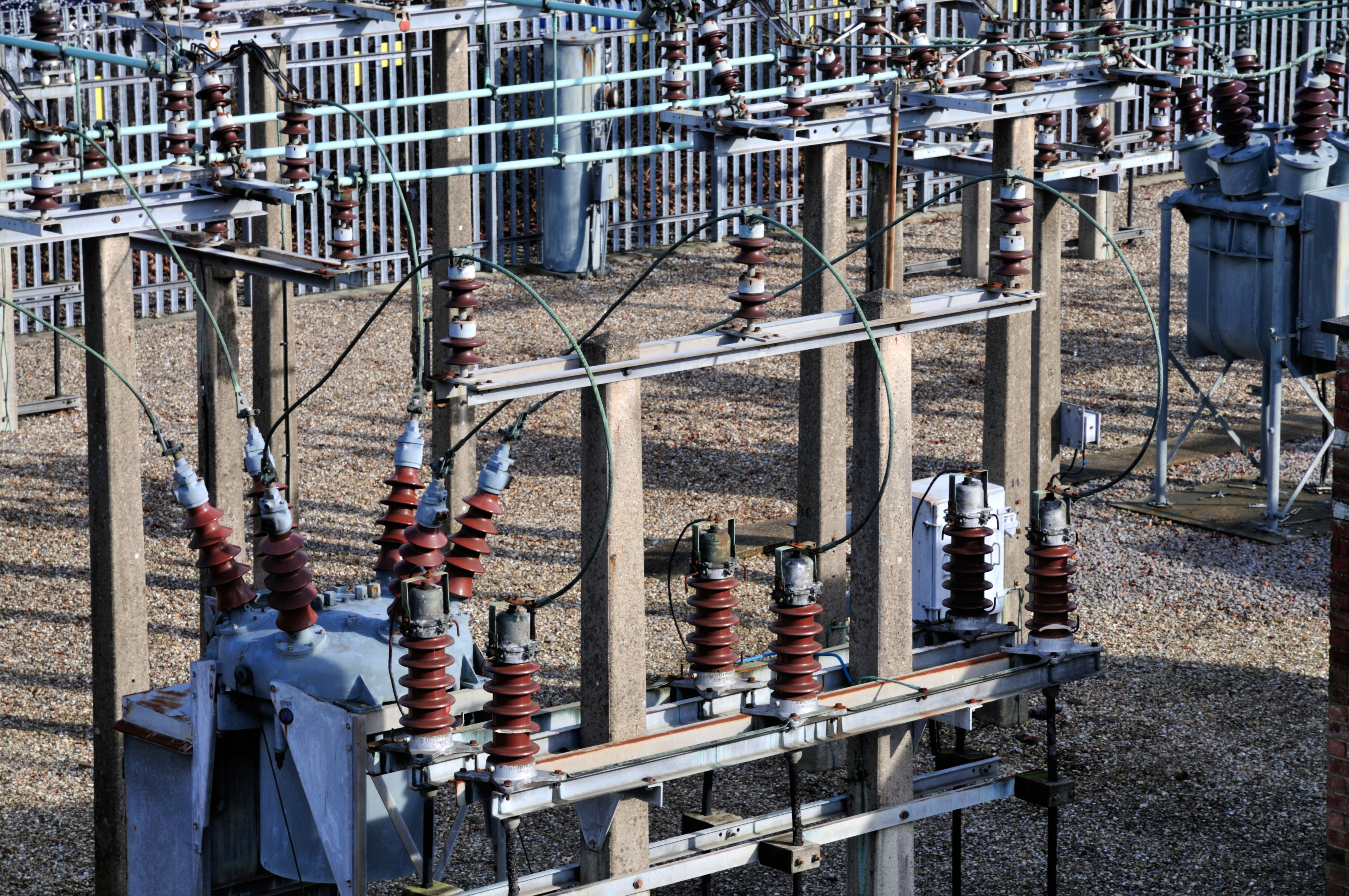 Tributes have flooded in for the “experienced” referee who was described as a “character within our ranks” by the Irish Football Association.

Electricity firm NIE Networks confirmed the devastating news that a colleague had died while working at the Drumnakelly main substation in Portadown.

Mr Scott was set to referee the match between Tobermore United and Ballymoney on Saturday.

However, the match has been postponed as a mark of respect.

A Tobermore United spokesman said yesterday: "The club has been plunged into sadness tonight as we have learned of the tragic death of Richard Scott (Scotty).

“An esteemed referee, assistant referee and friend to the club.

Richard will not be forgotten by the players, coaching staff and committee members."

"We would like to pass on our sincere condolences to Richards family and friends and to our friends and colleagues in football.

"Richard will not be forgotten by the players, coaching staff and committee members.

“Richard was to referee our preseason game v Ballymoney this Saturday, this match has been cancelled as a mark of respect."

Trevor Moutray, from the Irish FA, said “Scotty” was a “character within our ranks”.

He said yesterday: “Earlier today, I was delighted to wish an IFA refereeing team best wishes for their game tonight in Cardiff.

"And a few hours later, this message records the sudden death today of one of our refereeing family, Richard Scott, as a result of an accident in work.

"Richard will be remembered as one of the characters within our ranks.

"He gave a number of years of excellent service to the local game as an assistant referee and his experience was rewarded with a number of high profile appointments during this time, including national finals.

"The thoughts of the IFA's refereeing family are with the Scott family and close friends at this very tragic time."