A former candidate for governor of Idaho has said he's under investigation in the cold-case killing of a 12-year-old Colorado girl 35 years ago.

Steve Pankey made the revelation during an interview with the Idaho Statesman  this week.

The paper, citing a warrant, said authorities believe Pankey is a person of interest in the 1984 kidnapping and murder of Jonelle Matthews. A search of Pankey's Twin Falls home was conducted last week.

Pankey, 68, and his former wife lived two miles away from Matthews when she disappeared from her Greeley, Colo., home on Dec. 20, 1984, after returning from a Christmas concert with her classmates.

Greeley police said a construction crew found Matthews' remains on July 23 of this year while excavating for a pipeline in a rural area.

Pankey claimed he gave authorities a DNA sample last month. However, Greeley police said it never made such a request. Pankey has not been charged in connection with Matthews' death. 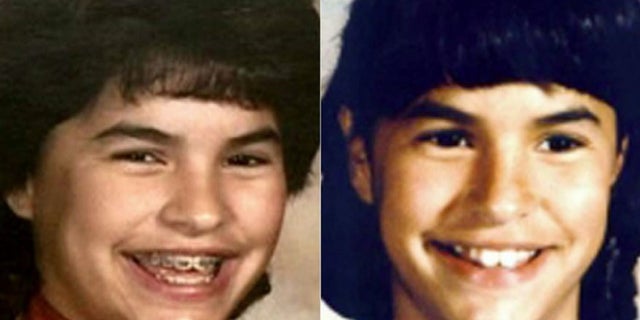 Pankey unsuccessfully ran for Idaho governor in 2014 as a Constitution Party candidate and ran in the 2018 Republican primary. He finished fifth in a seven-person race with 1.4 percent of the vote.

“I’m trying to be transparent,” he told the Statesman. "I have nothing to hide.”

DNA LEADS TO IDENTITY OF SUSPECT IN 1972 MURDER OF CALIFORNIA GIRL, 11

Investigators have asked Pankey multiple times about Matthews, but Pankey said he won't speak without his attorney present.

He said he moved to Greeley in 1973 and was accused of "date rape" in 1977 by a woman he was dating. He was criminally charged, but the charge was later dismissed. He was also charged with as many as 20 misdemeanors in Colorado that included harassment. 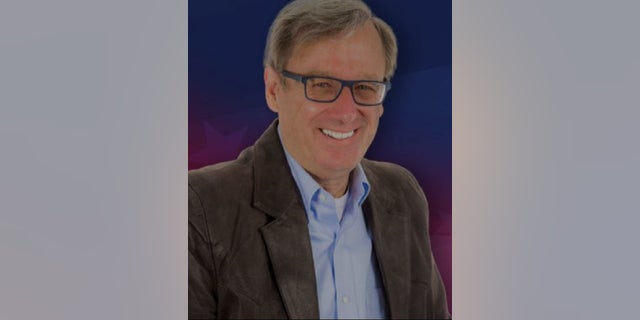 In Greeley, Pankey said he worked as a youth minister and had gone to church with people who knew Matthews and her family, but added that he didn't know her personally.

Pankey claimed he was home with his then-wife on the night Matthews vanished. He left the next morning to visit family in California and returned to Colorado on Dec. 26, 1984, he said.

Pankey said he moved to Idaho in 1987 and hasn't been back to Colorado since.