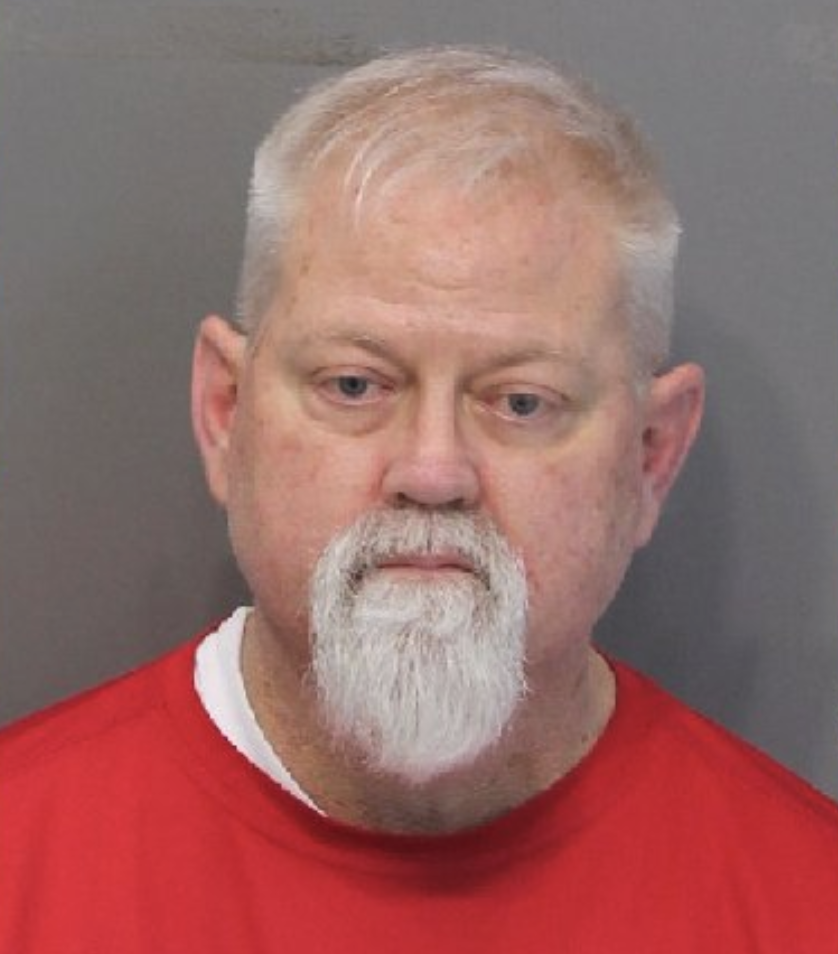 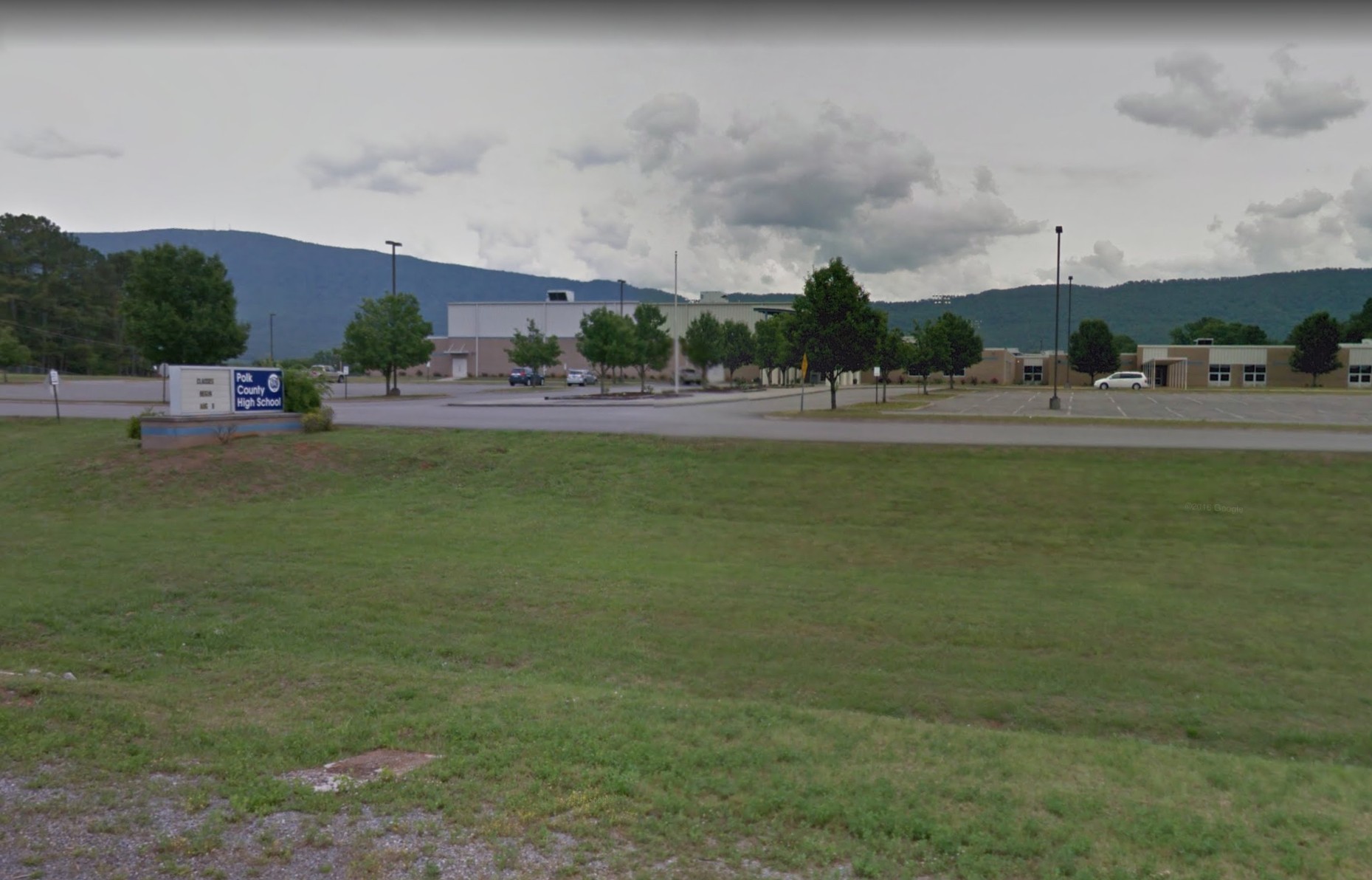 An undercover Chattanooga Police officer contacted Pickel – a former principal and school teacher – on Feburary 3 about a shocking series of messages on the app, according to an affidavit.

The affidavit was filed in court by Samuel Moore, a special agent with the FBI's Chattanooga office.

In the affidavit, Moore said the FBI agent was in a group called "Loving Kids 1 Private Room" pretending to be a Tennessee mom with an infant daughter called "Lucy," reports ABC 15 News.

The officer chatted to a user in the group named "hmu5454," who said he was 51-year-old father of two young kids.

The user told the agent he lived close to Chattanooga and later revealed how he "just love[s] little girls", according to the affidavit.

An affidavit also states the undercover officer was asked by "hmu5454" if they molested their infant daughter or other kids.

"Hmu5454" revealed he sent "10-20 pics and vids today" to pressurize the "mom" to share child abuse images, the affidavit states.

'I STILL WANT TO MEET YOU'

After asking the officer if he was a cop on February 7, the affidavit quotes the user as saying: "I want nothing more, just don't want to be ambushed.

"My kids need their daddy even if he does have different desires," he added, followed by "I still want to meet you."

Damning court documents state a probe into the sick messages revealed "hmu5454" was Pickel after he sent a picture of himself.

When cross-checked with social media, cops confirmed the online perv was in fact the former educator, reports NewsChannel 9.

The undercover agent arranged a meeting with Pickel on the morning of February 11.

When Pickel arrived at the lodging facility in North Georgia, FBI and Homeland Security agents were waiting for him.

NewsChannel 9 later revealed Pickel was a principal at City Park Elementary from 2009 to 2011.

Polk County High School in Benton confirmed Pickel once worked there and even graduated from high school there.

Polk County Director of Schools Dr James Jones said Pickel resigned in 2008 due to medical issues forcing him to take days off.

Pickel was reportedly charged with transportation of child pornography in interstate commerce and interstate travel with intent to engage in a sexual act with a minor.