A WOMAN brutally attacked her husband biting off his PENIS after he refused to remove a rat from her bedroom.

Abraham Musonda, 52, was allegedly set upon by his wife, Juliet Mukupa, 40, at their home in Kitwe, Zambia following a row about a rodent, reports The Mirror. 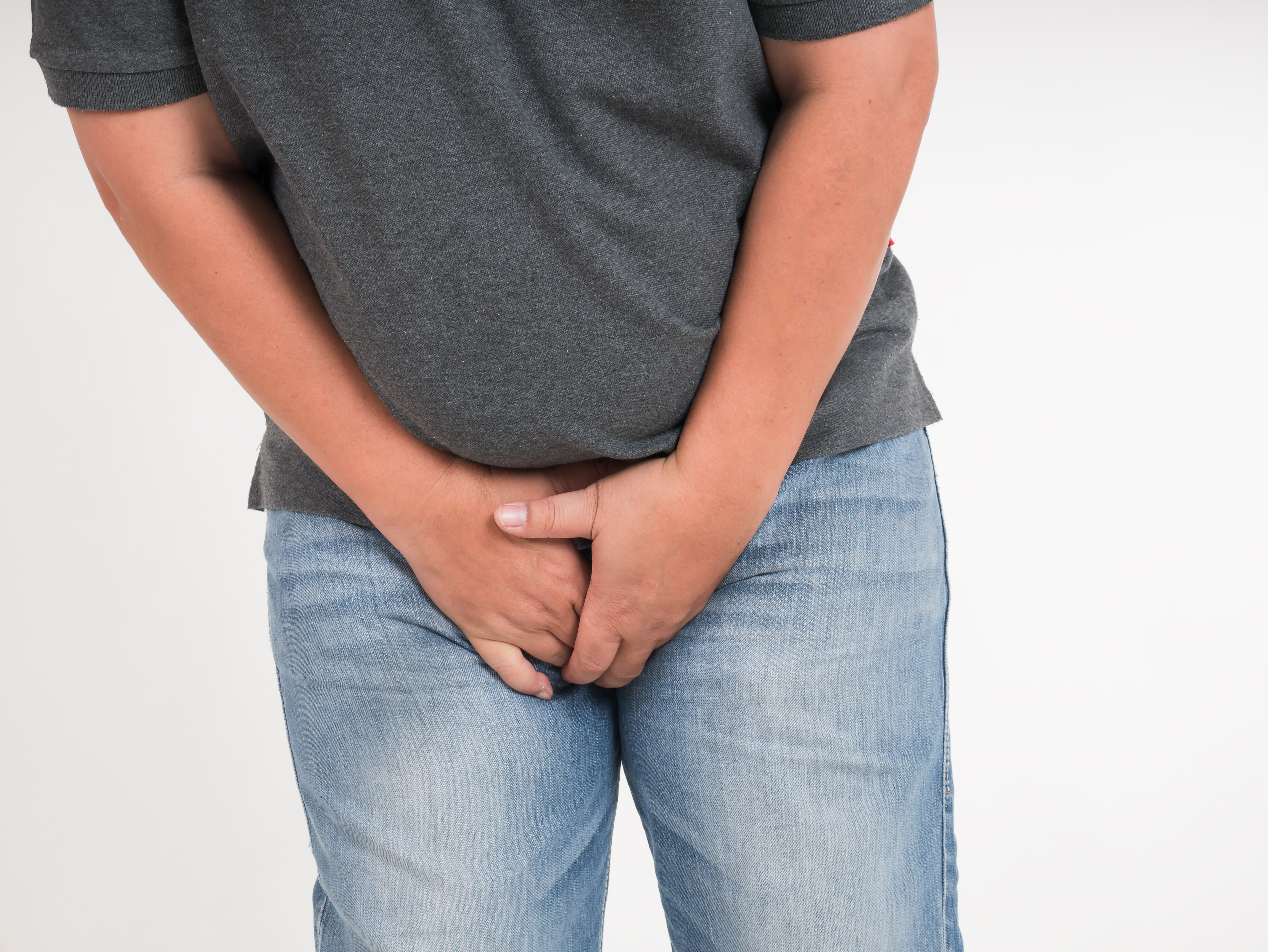 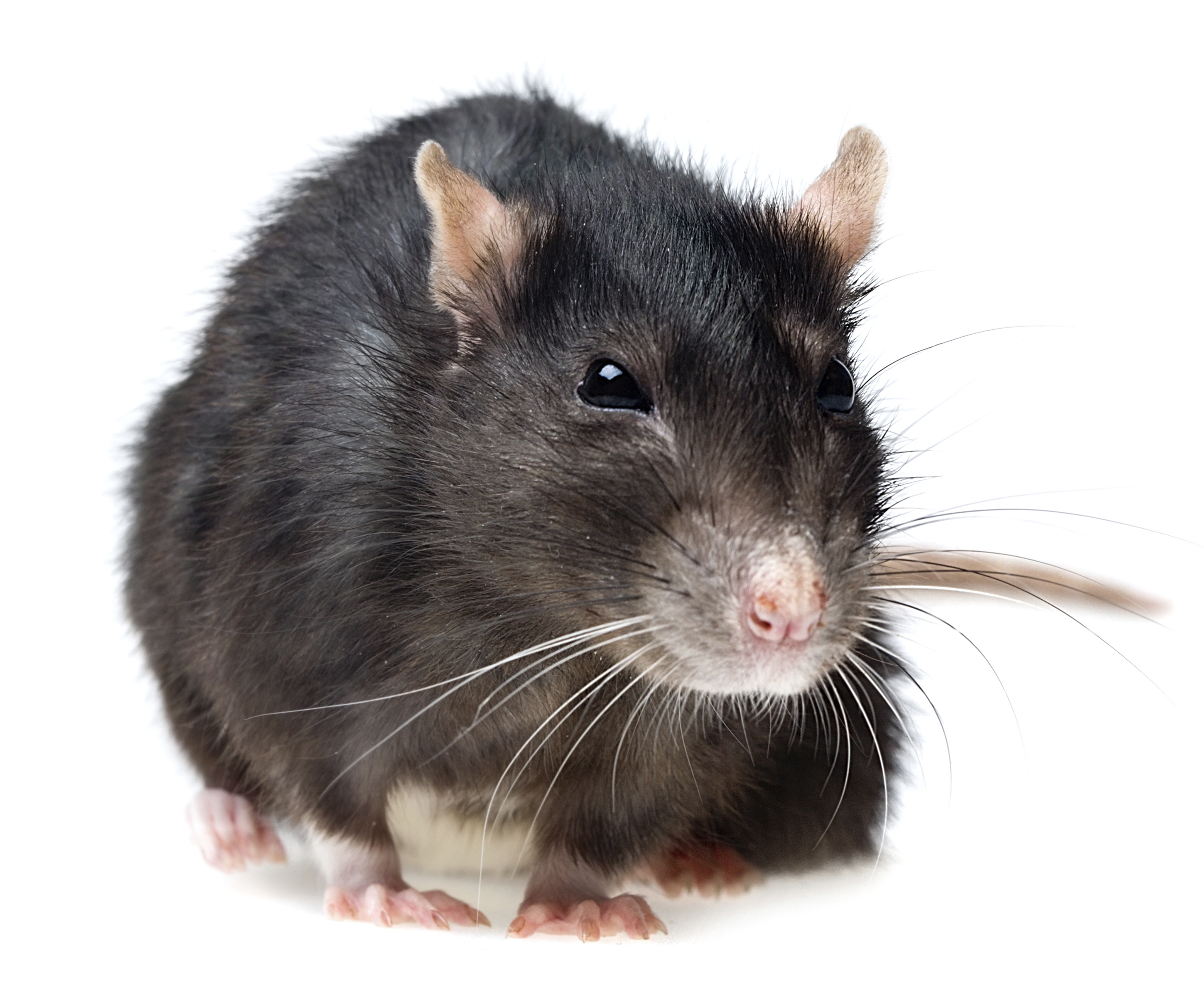 Mukupa had been out drinking with pals when she returned to find the rat near her bed, infuriated and unable to sleep with the scuttling rodent nearby she woke Mr Musonda and demanded he remove it.

But when he refused to kill the rat, the pair got into a scuffle with Mukupa furiously sinking her teeth into her horrified husband's todger.

The violent attack caused Mr Musonda to suffer a "serious tear" to his penis.

he was rushed to Kitwe Teaching Hospital where he is currently undergoing treatment.

Deputy Police Commissioner for Copperbelt Province Bothwell Namusa told the Zambia Observer the married couple are no longer together but live under the same roof.

The cop did not say if the woman had been charged.

It comes after a couple in Nigeria became embroiled in a horrific fight, with the wife biting off her husband's penis after he violently bit her breasts.

The man's cousin said: "He was taken to the hospital that night. I wonder if he will regain his manhood because it was badly cut."

Further reports said that the woman was apparently a drug addict and often fought with her husband.

She was handed over to the Police Divisional Headquarters in Aboh Mbaise by angry youths of the area.