This is the extraordinary moment a police helicopter flew over a Majorca beach ordering sunbathers to leave by 9pm.

Civil Guard officers admitted yesterday they were putting a chopper up in the sky on a daily basis to make sure people using the island’s beaches obeyed new rules brought in to halt the spread of Covid-19.

Parks are also being closed overnight in a bid to stop them being turned into party areas following the closure of nightspots including discos.

In the case of Majorca’s beaches, the closures last from 9pm to 7am.

The helicopter spotted on Friday flew over beaches in Palma and Calvia, the municipality which includes the Brit-popular resort of Magaluf.

The footage, published by island newspaper Diario de Mallorca, appeared to show some people holding up posters and angrily waving their arms at the chopper as if they felt the police move was a little over the top.

A Civil Guard spokesman said: ‘The diffusion of messages using megaphones from vehicles and helicopters at beaches and parks is being carried out on a daily basis.

‘This is happening to make sure the new rules established by the Balearic Islands regional government regarding the new timetables, are adhered to.’

The footage emerged a day after regional health chiefs in the Balearic Islands revealed they were laying the ground for night-time curfews in the areas worst-affected by Covid-19.

The tourist resort of San Antonio in Ibiza, and upmarket Deia in Majorca where Bob Geldof regularly holidays, are among the 15 municipalities signalled as contenders for a strict new regime which could include the curfews and a five-person social gathering limit.

The regional government is due to confirm on Monday which areas will be targeted first and what specific measures will be adopted.

The focus will be a further curb on residents and visitors’ social life.

Restrictions on peoples’ movement, enabling them to leave home only for school, work and do things like food shopping, have also been talked about.

The Balearic Islands has seen a massive rise in the number of new coronavirus cases since the end of July when the UK government ruled out the idea of including the region in a ‘safe’ air corridor following its decision to make British holidaymakers returning from Spain self-isolate.

Figures laid bare by local paper Diario de Mallorca earlier this week showed just how bad the second wave had been, highlighting the fact that the 2,470 new Covid-19 cases in the last week of August in the Balearic Islands had nearly matched the 2,612 cases registered in the six month to the start of August.

The paper said, referring to the UK’s decision in July to make British holidaymakers returning from islands like Majorca and Ibiza self-isolate: ‘The region has equalled in a single week the number of positives registered in the first six months of the coronavirus crisis.

‘That figure alone justifies the radical reaction of the UK and Germany to effectively ban tourism to Majorca.’ 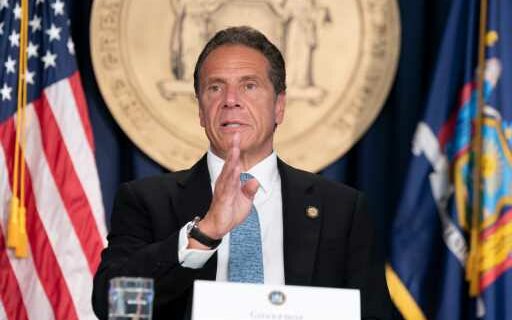 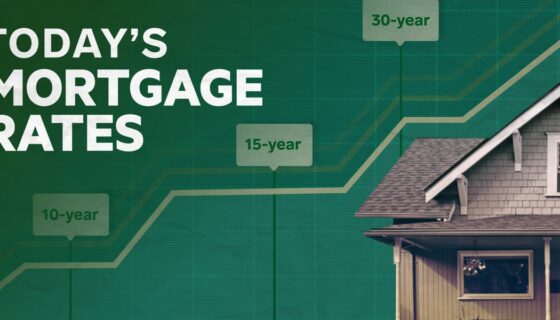 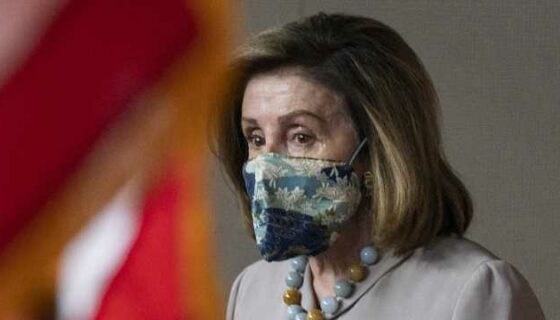 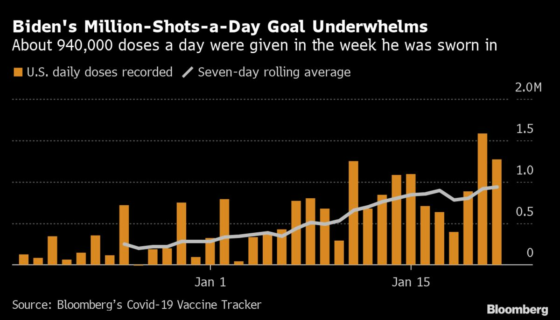 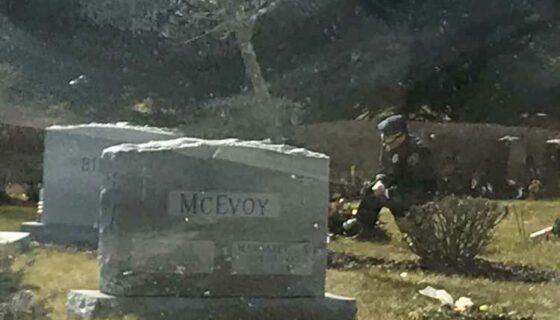