Hollywood producer David Guillod is arrested and accused of sexually assaulting a woman during an ‘evening meeting’ – months after he was charged with drugging, kidnapping and raping four women

A Hollywood producer was arrested on suspicion of sexual assault only months after being charged with drugging and assaulting four women in Santa Barbara.

David Guillod, 53, was taken into custody at his home in the Sherman Oaks area of Los Angeles Wednesday after an unnamed woman told police on October 21 that he had sexually assaulted her during an evening meeting.

The Extraction and Atomic Blonde producer was taken to Los Angeles Police Metropolitan Detention Center without incident and remains jailed on $5 million bail.

Guillod’s defense attorney, Philip Cohen, confirmed to the Los Angeles Times that his client had been arrested but could not offer further details. 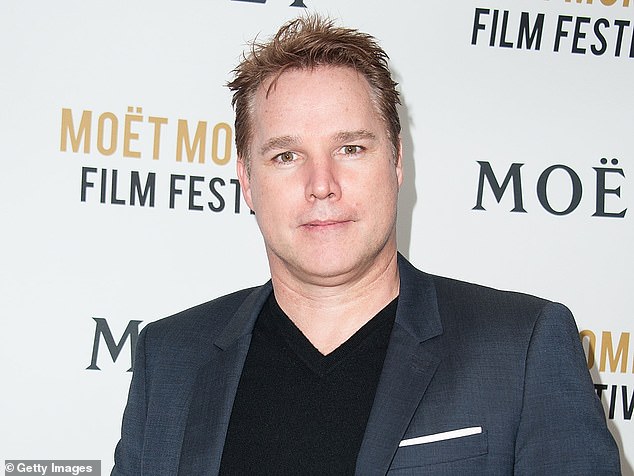 Hollywood producer David Guillod, 53, was taken into custody at his home in the Sherman Oaks area of Los Angeles Wednesday after a woman told police on October 21 that he had sexually assaulted her during an evening meeting

He was out on bail after surrendering to authorities in Santa Barbara, northwest of Los Angeles, in June.

He was charged with three counts of rape and sodomy related to an alleged October 2018 attack earlier this month, court records show.

The other charges include rape, kidnap and rape of a drugged victim. Prosecutors contend that he attacked the women in 2012, 2014 and 2015.

Guillod has denied all allegations.

In June, his lawyer Philip Cohen said: ‘Mr Guillod has been vilified for eight years without being afforded the opportunity to examine under oath his accusers.

‘Justice is rarely swift and often does not come easy; but Mr Guillod very much looks forward to clearing his name in the appropriate forum.’ 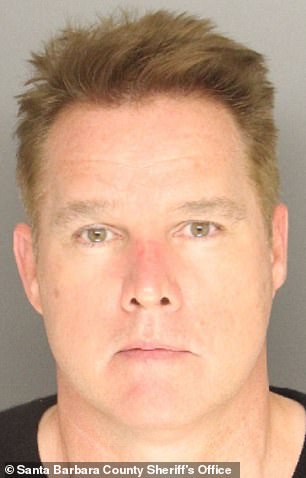 Santa Barbara prosecutors did not name the accusers on the charge sheet.

Guillod has been publicly accused of sexual assault by ‘Ted’ actress Jessica Barth, who said the producer had drugged her during a 2012 meeting, and first reported the allegations to the Los Angeles Police Department the same year.

The case was investigated by Los Angeles police but closed two years later.

Barth was also among the many women in the movie industry who were subjected to inappropriate and in a number of cases criminal behavior by convicted rapist and disgraced former Hollywood producer Harvey Weinstein, who is currently serving a 23-year sentence.

Barth went public with the allegation in 2017, in the wake of the #MeToo movement, and after another actress reportedly contacted her with a similar account, and returned to the LAPD asking officials to pursue the investigation.

The actress claims that she went to dinner with Guillod and another woman, and started to feel drowsy while at the table.

She said she then remembers waking up ‘at home with six hickeys on my neck. I was horrified. I was completely and utterly confused and I was sick to my stomach.’

Guillod stepped down as chief executive of Primal Wave Entertainment soon after.

An alleged kidnap and rape in Santa Barbara took place on December 14, 2014, at a company wine country retreat, the Los Angeles Times reported.

The woman reportedly received a $60,000 payment that required her to sign a non-disclosure agreement before leaving the company, the LA Times said citing sources familiar with the investigation.

Guillod has been publicly accused of sexual assault by ‘Ted’ actress Jessica Barth (pictured), who said the producer had drugged her during a 2012 meeting. The case was investigated by Los Angeles police but closed two years later

The woman, who The Wrap reported to be one of Guillod’s assistants, came forward in 2017 upon hearing of other woman reporting sexual assaults by the producer, and claims he took her from her bed at the company retreat and allegedly raped her.

Two employees of the country retreat who saw her immediately after she was with Guillod at the time said she was confused and upset. One described her as ‘hysterical.’

A third attendee and the person close to the assistant agreed that Guillod sexually assaulted her.

Guillod was also charged with the rape of two unconscious and intoxicated women over a 48-hour period in January 2015, weeks after the alleged attacks in December 2014 – one from Santa Barbara County and another from Los Angeles County.

Police did not provide the identities of the two woman who said Guillod had attacked them in 2015. 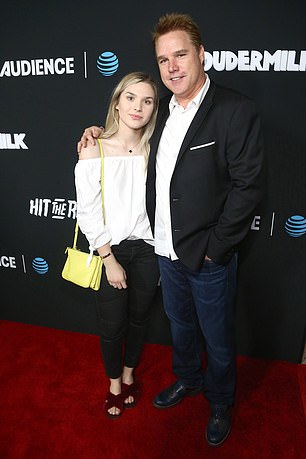 With regards to the alleged attack in December 2014 he has been charged with kidnapping to commit robbery or rape, rape of a drugged victim and rape by fraud.

Cohen, the attorney, said Guillod had cooperated with law enforcement, and evidence including emails and text messages ‘tell a story very different than that which is being alleged.’

‘We find the unification of the cases filed through the Santa Barbara DA’s office and the timing suspicious,’ he added.

Cohen said that DNA evidence had come back negative in the Los Angeles case, witnesses have supported Guillod’s account of the events and that text messages and emails obtained by the defense refute the allegations.

He also said that Guillod had passed five different polygraph tests, although such tests are not usable in criminal cases as evidence.

The LA Times reports that at least three women have received settlements in connection with Guillod’s alleged actions from his previous companies, although sources were not authorized to discuss the legal payouts. 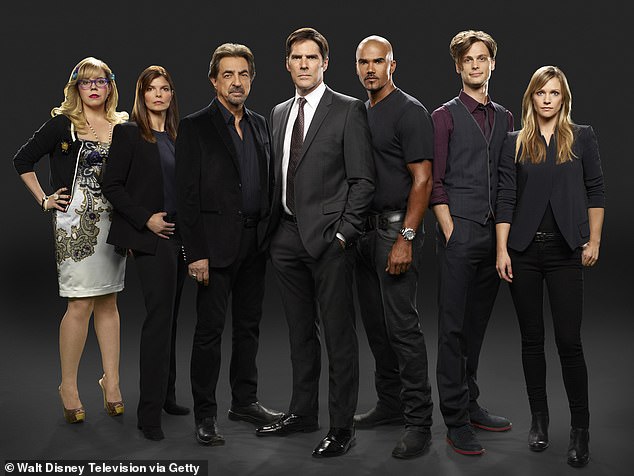 Several female stars quit being managed by his talent company following the allegations becoming public in 2017.

The date for his arraignment for the charges in June has not yet been set.

The accusations against Guillod surfaced last year during a legal dispute he had with actress AJ Cook, who is known for her role in police drama ‘Criminal Minds’.

After the accusations were made against Guillod, Cook left the agency, but in response Primary Wave sued her, seeking more than $300,000 in commission fees it claimed she owed, according to the New York Times.

Cook, who had hired Guillod as her manager, filed a countersuit accusing Primary Wave and Intellectual Artists Management of withholding the information about the allegations against him from her. Both the lawsuit and the countersuit are still pending. 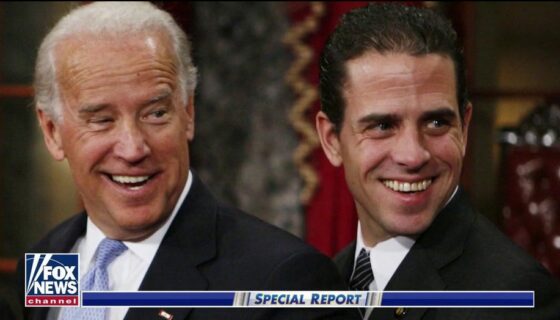