Home » World News » How did author Shanna Hogan die? Cause of death revealed

AUTHOR Shanna Hogan passed away on Tuesday from a brain injury after a tragic fall near her pool.

The 38-year-old was swimming with her 15-month-old son Zander at their home when she lost her footing and hit her head, according to her obituary. 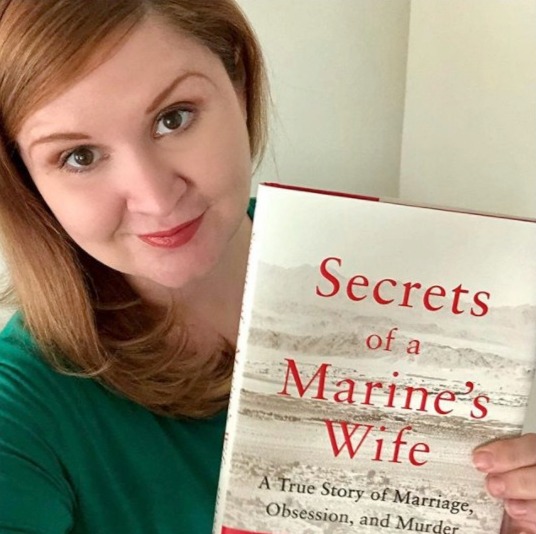 Who is Shanna Hogan?

Shanna Hogan was an American journalist and best-selling author known for her non-fiction books.

She lived in Arizona with her husband of nearly 20 years, Matt LaRussa, and their 15-month-old son Zander.

Hogan rose to fame in 2013 when she published Picture Perfect: The Jodi Arias Story, which made the New York Times Best Sellers list that year. 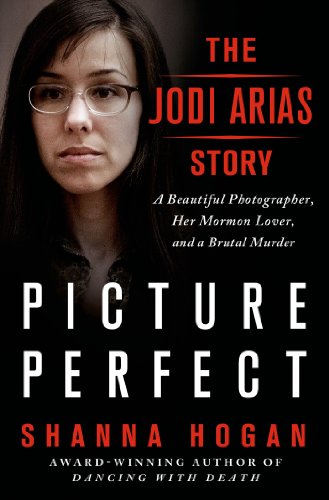 His friends entered his bedroom and discovered large pools of blood in the hallway, only to later discover his body in the shower.

Shanna was also an adjunct professor at the Walter Cronkite School of Journalism and Mass Communication at Arizona State University. 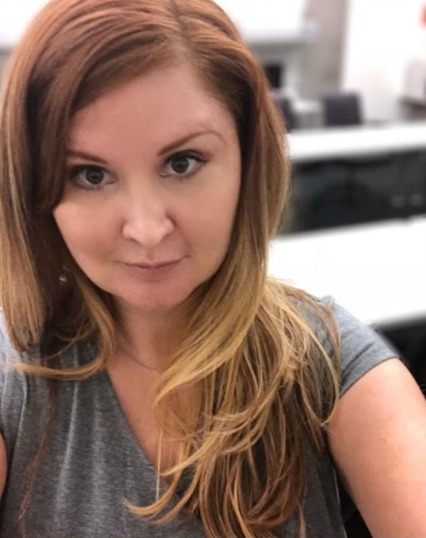 What happened to Shanna Hogan?

On August 27, Hogan was enjoying time at home by the pool with her son Zander when she suddenly lost her footing before she fell and hit her head.

Her husband had arrived shortly after the tragic accident to find their son safe outside the pool while wearing his life vest. 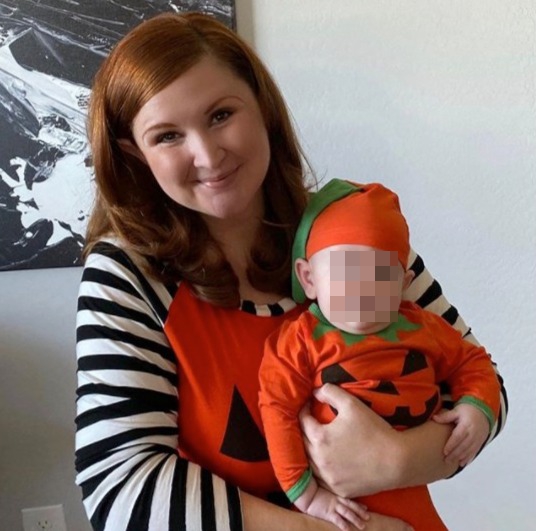 The new mom was unconscious and submerged in the pool, their friend Kathleen “Katie” Mayer told PEOPLE.

LaRussa performed CPR on Hogan until paramedics arrived and rushed her to the hospital.

Hogan remained in the ICU in critical condition for several days before she succumbed to her brain injury and died on September 1.

What did Shanna Hogan write about?

What did her husband say?

Her husband decided to donate her organs to those in need and said in her obituary that he "wanted as much of her in this world as possible."

LaRussa also penned a heartbreaking essay to his late wife on Facebook, whom he calledthe “light of his life.” 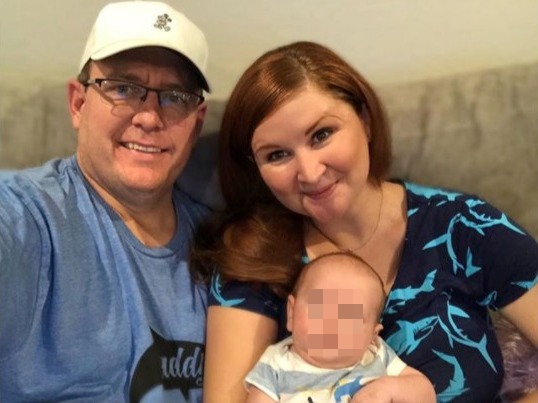 “You are the light of my life and today I have to say goodbye to your physical body. Since the day we meet we were inseparable," he wrote.

“To this day we had a love that anyone that knew us knew we would be together forever.

How can I donate to her GoFundMe?

Mayer created a GoFundMe page to help cover the costs of Hogan's medical bills and her funeral arrangements.

“Her brain suffered too much damage and we lost this wonderful woman,” Mayer wrote on the GoFundMe page.

“This fund raiser will raise money to pay for the family’s extensive medical bills, memorial costs and to support Zander as he grows up without a mother.”

The campaign had raised nearly $20,000 as of Wednesday afternoon. 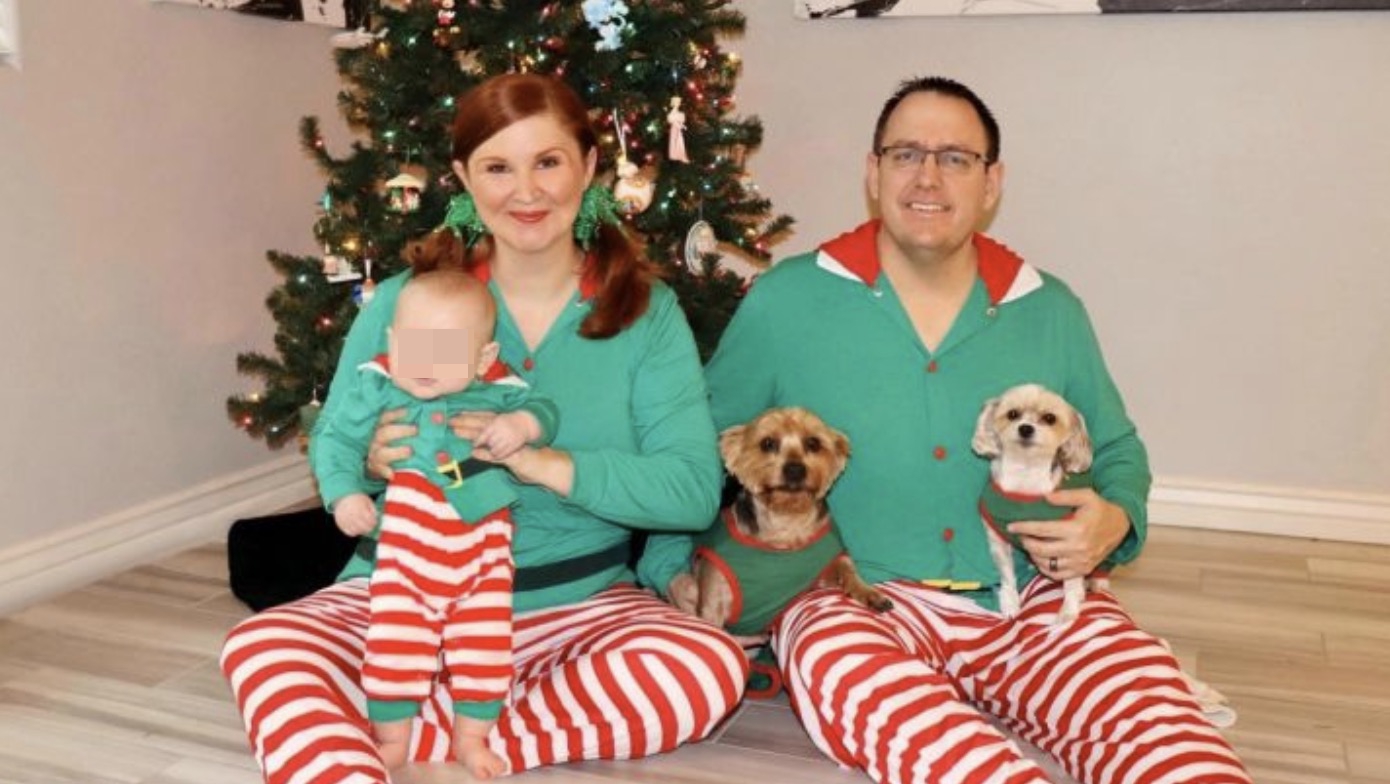