A HUSBAND accused of double murder shouted "I'll show you" during a bizarre victory speech after battering his wife and an OAP to death with a walking stick, a court has heard.

Daniel Appleton yelled "You think I'm a f***ing nutter" as he stood over the body of 4ft 9in Sandra Seagrave, 76, moments after bludgeoning her with the metal stick, it's alleged. 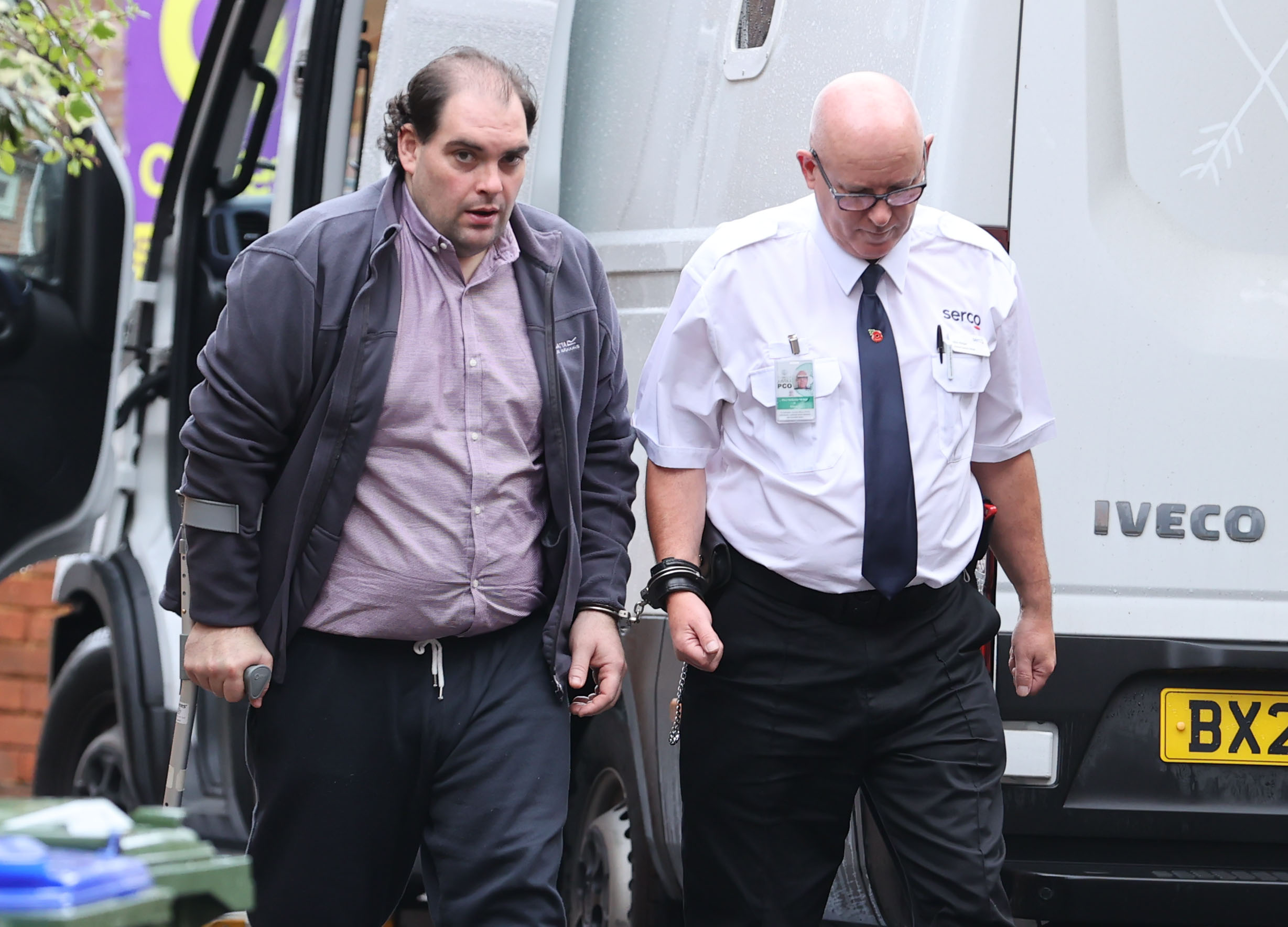 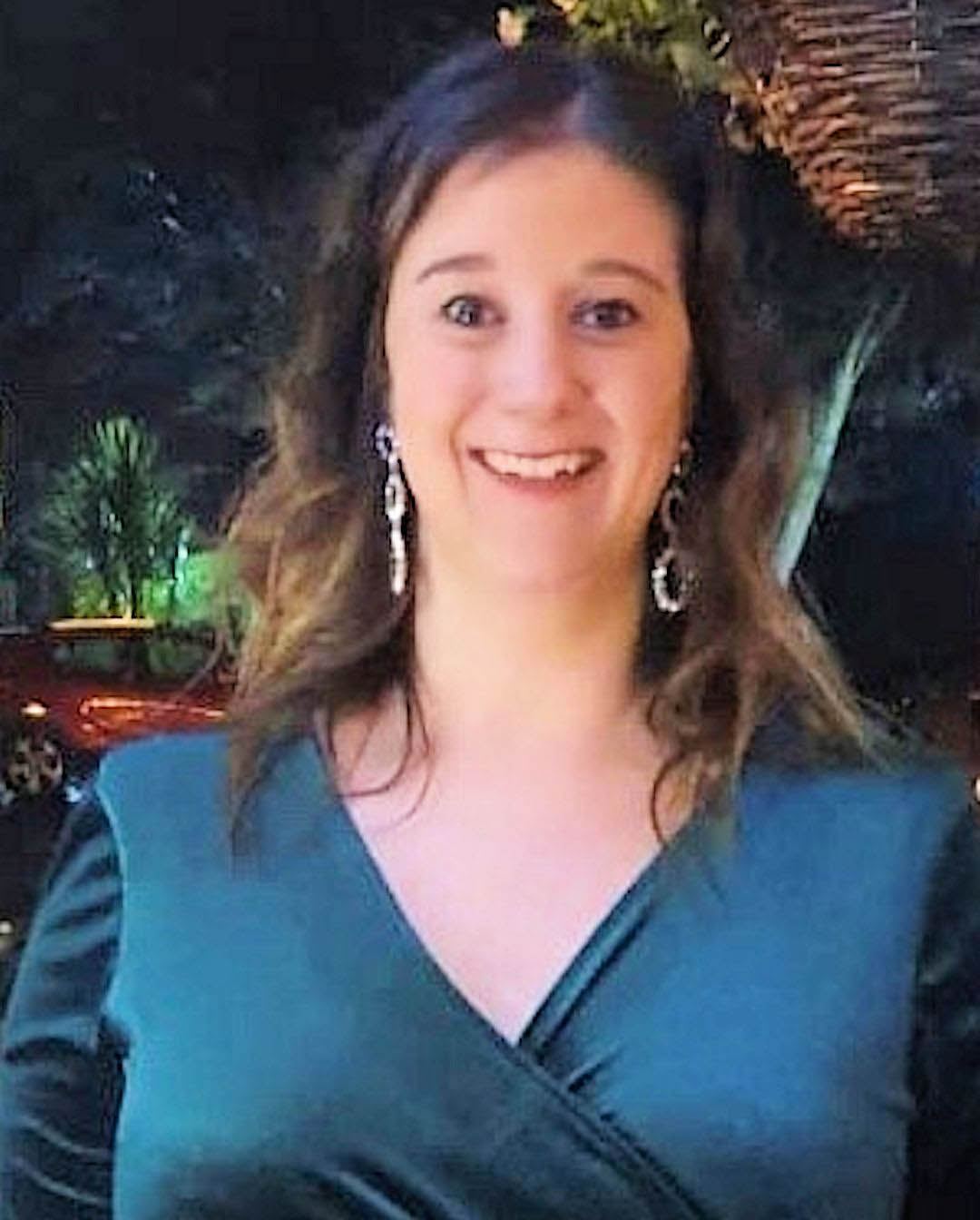 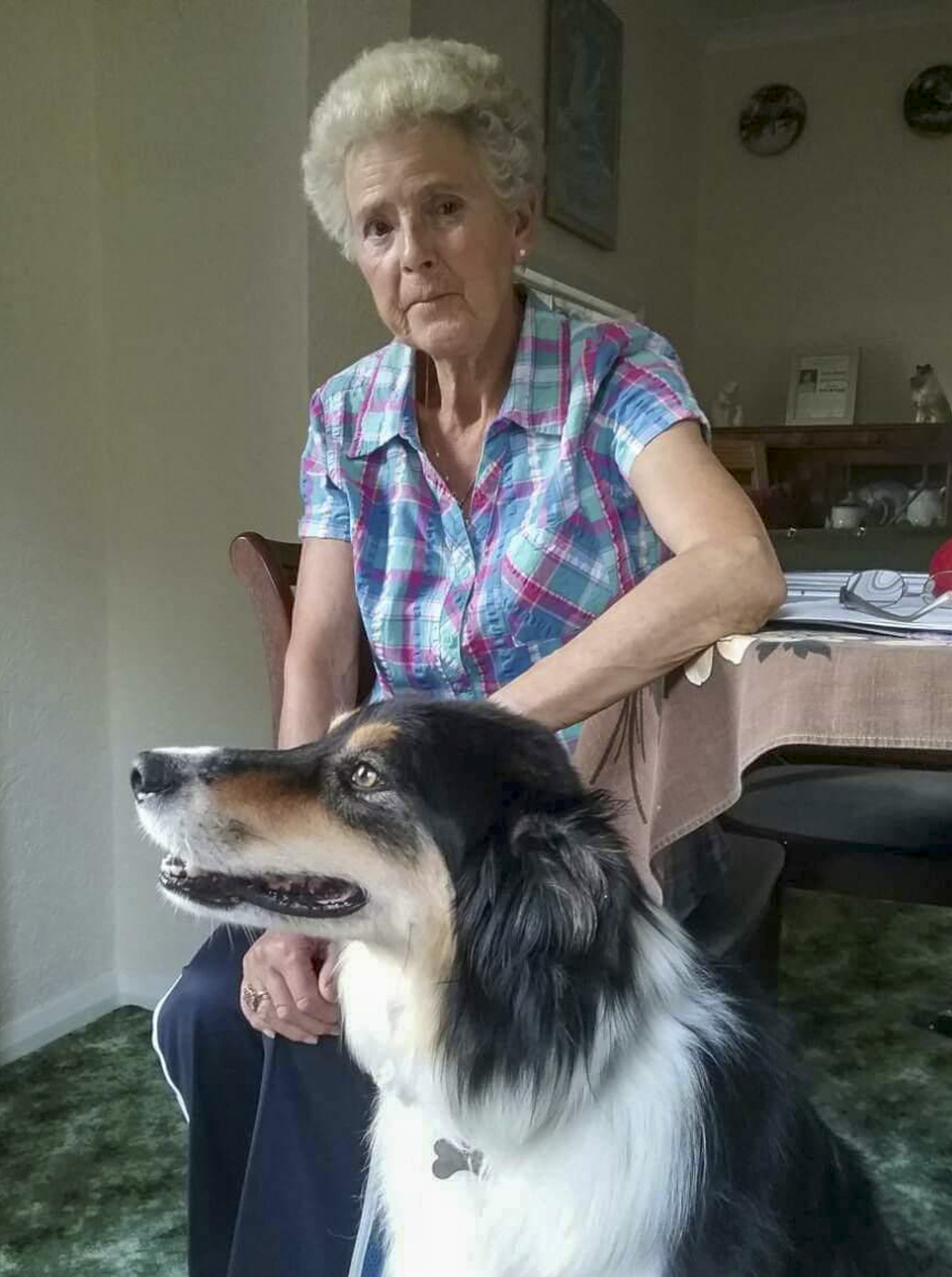 The defendant, 38, turned on the pensioner after she saw him attacking wife Amy, 32, on the driveway of their home on Crawley, West Sussex, prosecutors claim.

When Ms Seagrave fell, Appleton returned to his wife and battered her with the same stick as she tried to hide, jurors were told.

Janet Spragg, who had been walking her dog, today told a court that the defendant stood with his arms held out after fatally injuring the elderly lady.

She said Appleton, who was dressed in just boxer shorts, walked towards nearby houses and began shouting.

“He started shouting to the houses, 'You think I’m a f***ing nutter'," she said.

“It was like a weird victory speech. It was very calm – quite surreal.

“His arms were out, he was confident. Very confident, very in control, just shouting at the houses, 'You think I’m a f***ing nutter, I’ll show you'.”

And the witness claimed Appleton had enjoyed what he had done – adding: "He got some kind of – 'pleasure' is too strong a word, but he wanted to do it."

Describing the moment she saw him hit Ms Seagrave, she said: "He raised the stick above his head.

"I shouted, 'Stop' – I screamed at him. He brought down the stick onto her head. I think he did it a second time."

Police found Appleton covered in blood inside the marital home.

He had stabbed himself at least five times in the chest with a kitchen knife in a botched suicide attempt, the court heard.

Appleton was rushed to hospital, while both Mrs Appleton and Ms Seagrave were declared dead at the scene just days before Christmas.

He got some kind of – 'pleasure' is too strong a word, but he wanted to do it.

Jurors at Lewes Crown Court in Hove heard how Appleton has admitted manslaughter but denies murder.

He claims the double killing was the result of a "psychotic episode".

But the prosecution say he was high after taking a synthetic form of LSD and was "intent on murder".

The court heard Appleton and Mrs Appleton were married in October 2018 after 13 years together.

They had recently returned from honeymoon when the Copthorne Junior School teacher was killed.

On the day of the attacks, neighbour Ivonne Greenwell alleged she heard Appleton scream: "I could murder you".

The trial, which is expected to last several weeks, continues. 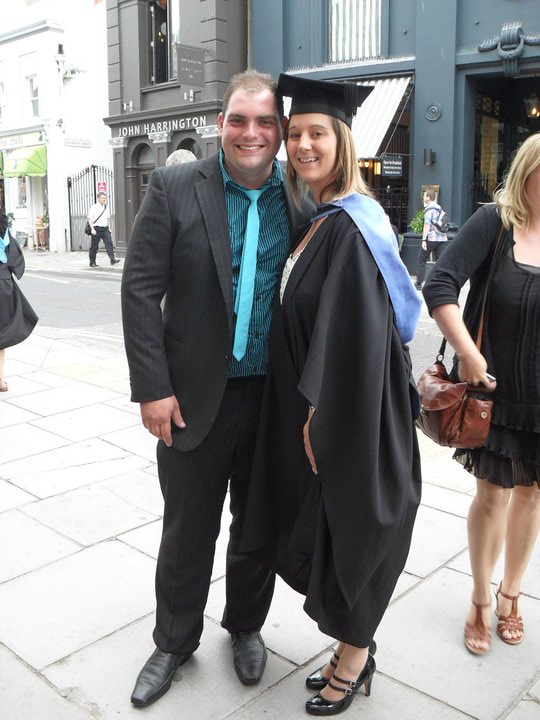 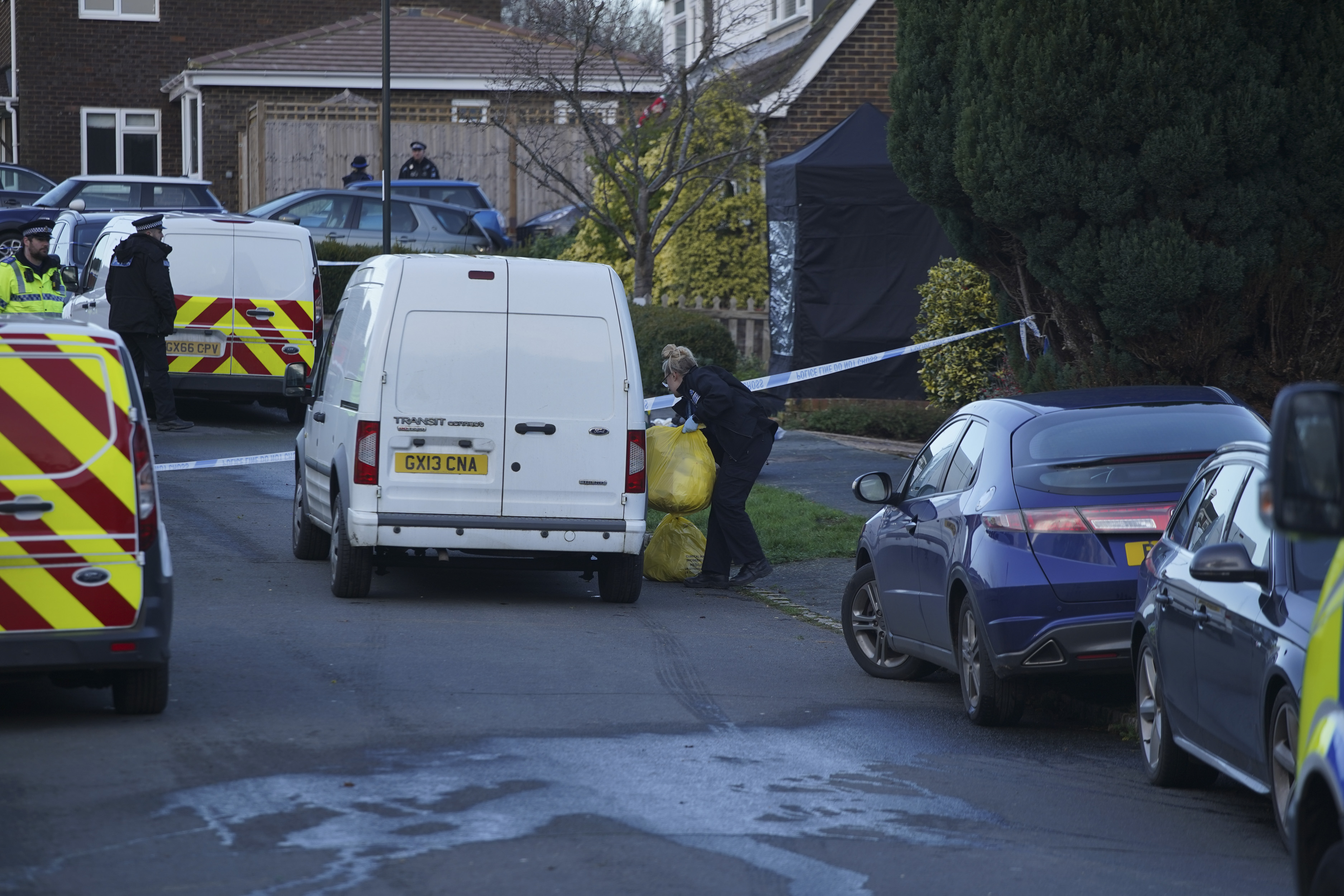