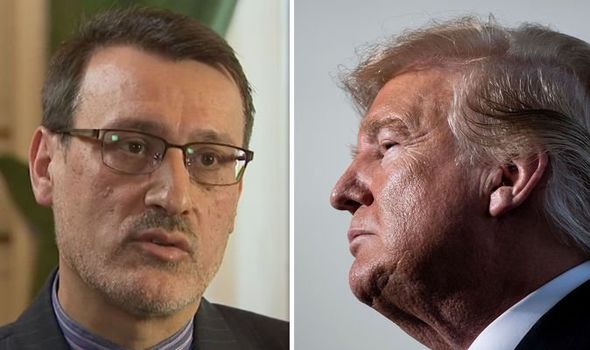 The UK’s Iranian ambassador Hamid Baeidinejad made the stark claim while being interviewed by Sky News. He said that Iran’s forces were “fully ready for any eventuality in the region”. His comments come after NATO warned of the “concerning” growth of US forces in the Gulf.

US President Donald Trump has pledged to send 120,000 troops to the region if necessary.

He argues that Iran does not believe Trump’s threats of war were serious.

Mr Baeidinejad added: “I think part of this is theatrical manoeuvres by the US. 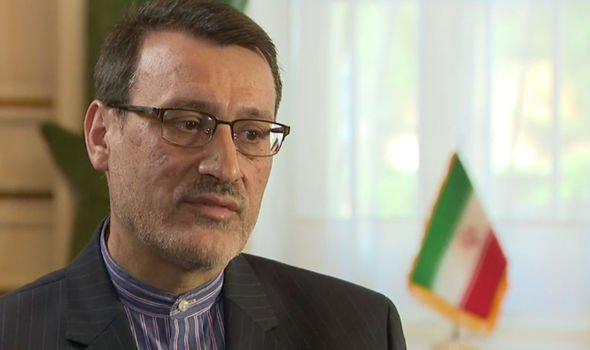 “Our analysis is they, or at least President Trump, doesn’t want to engage in military confrontation with Iran because of how costly it will be for the US and for the region.”

Trump recently claimed Iran would “suffer greatly” if they go on the attack.

His warning came after “sabotage attacks” on a number of oil tankers in the Strait of Hormuz, the world’s busiest oil artery.

Up to four tankers, of which two are believed to be Saudi and one Norwegian, were damaged on Sunday off the coast of the United Arab Emirates’ Fujairah Emirate in the Sea of Oman. 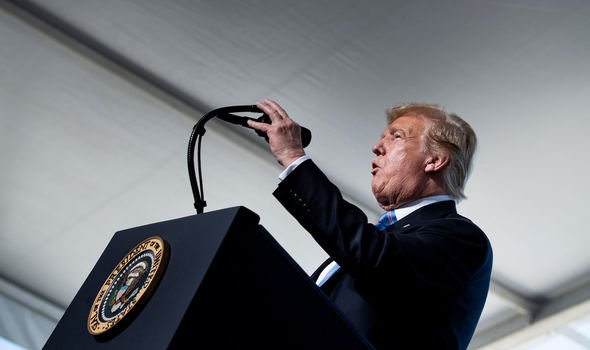 “If they do anything, it will be a big mistake.”

“If they do anything, they will suffer greatly.”