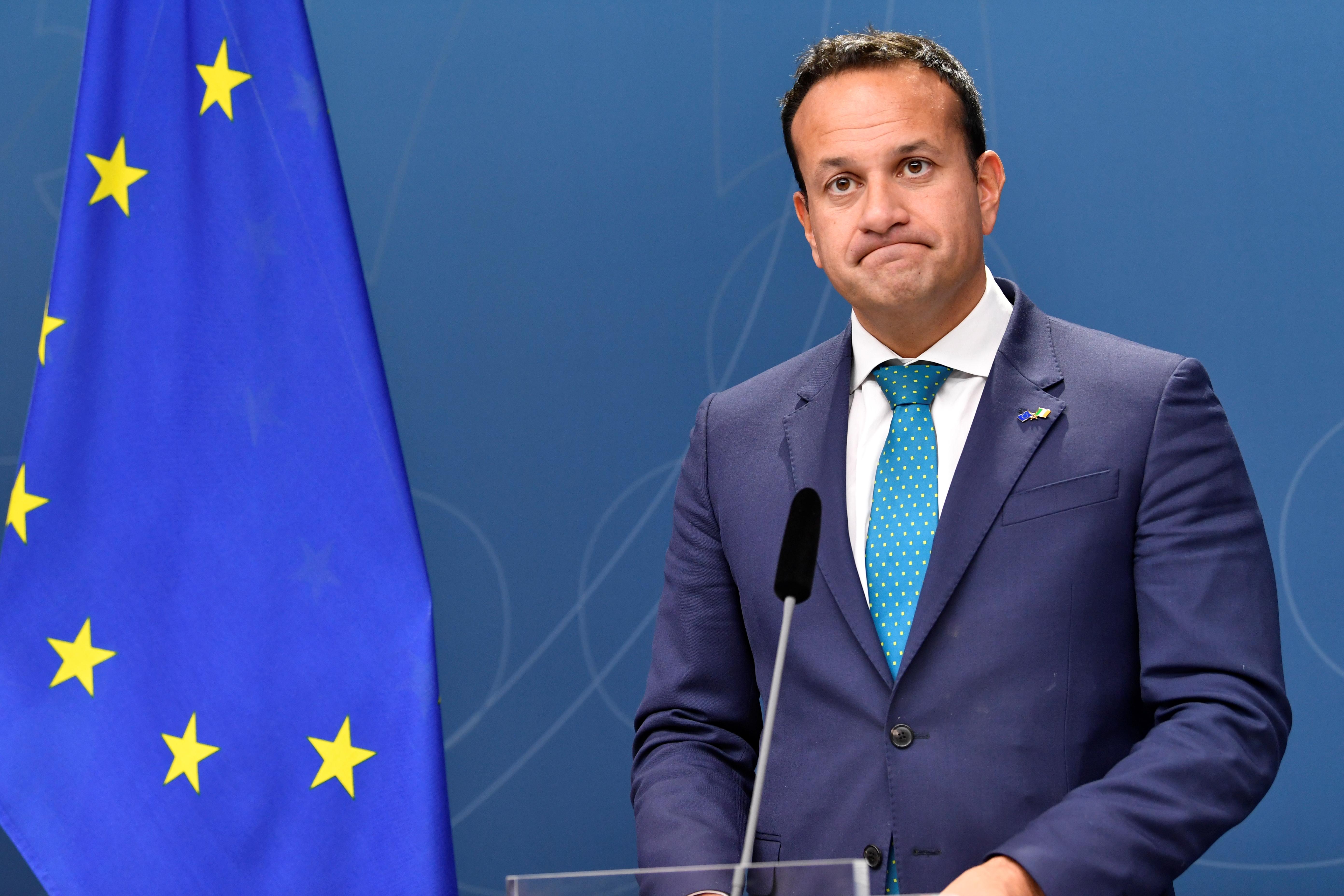 DUBLIN (Reuters) – It will be very difficult to secure a Brexit agreement by next week with big gaps remaining in the British position, Irish Prime Minister Leo Varadkar said on Tuesday following a phone call with his British counterpart, Boris Johnson.

“I’ll certainly work until the very last moment to secure that (a deal) but not at any cost… I think it will be very difficult to secure an agreement by next week, quite frankly,” Varadkar told Irish national broadcaster RTE.

“Essentially what the United Kingdom has done is repudiated the deal that we negotiated in good faith with Prime Minister May’s government over two years and has sort of put half of that now back on the table and are saying that’s a concession and of course it isn’t really. There are two big gaps.”

Johnson has consistently said the United Kingdom will leave the EU on Oct. 31 with or without a deal, though a law passed by parliament demands he write a letter to the EU asking for a delay if he cannot strike an exit deal by Oct. 19.

He has said he would abide by the law but Britain would leave the EU by the end of the month, without explaining that contradiction. He has also repeatedly demanded an election but parliament has refused to grant one.

The European Union has accused Britain of playing a “stupid blame game” over Brexit after a Downing Street source said a deal was essentially impossible because German Chancellor Angela Merkel had made unacceptable demands.

With just 22 days before the United Kingdom is due to leave the bloc, the future of Brexit remains deeply uncertain as both London and Brussels position themselves to avoid blame for a delay or a disorderly no-deal Brexit.