A MAN has been sentenced to 15 years in prison for killing his fiancèe by setting her on fire because she "showed off" her body to other men at the beach.

Jealous Vitaly Chaikovsky, 29,was found guilty of murder committed with particular cruelty in Zaporizha, Ukraine on September 11 after he murdered Anastasia Kovaleva, 22, in July last year. 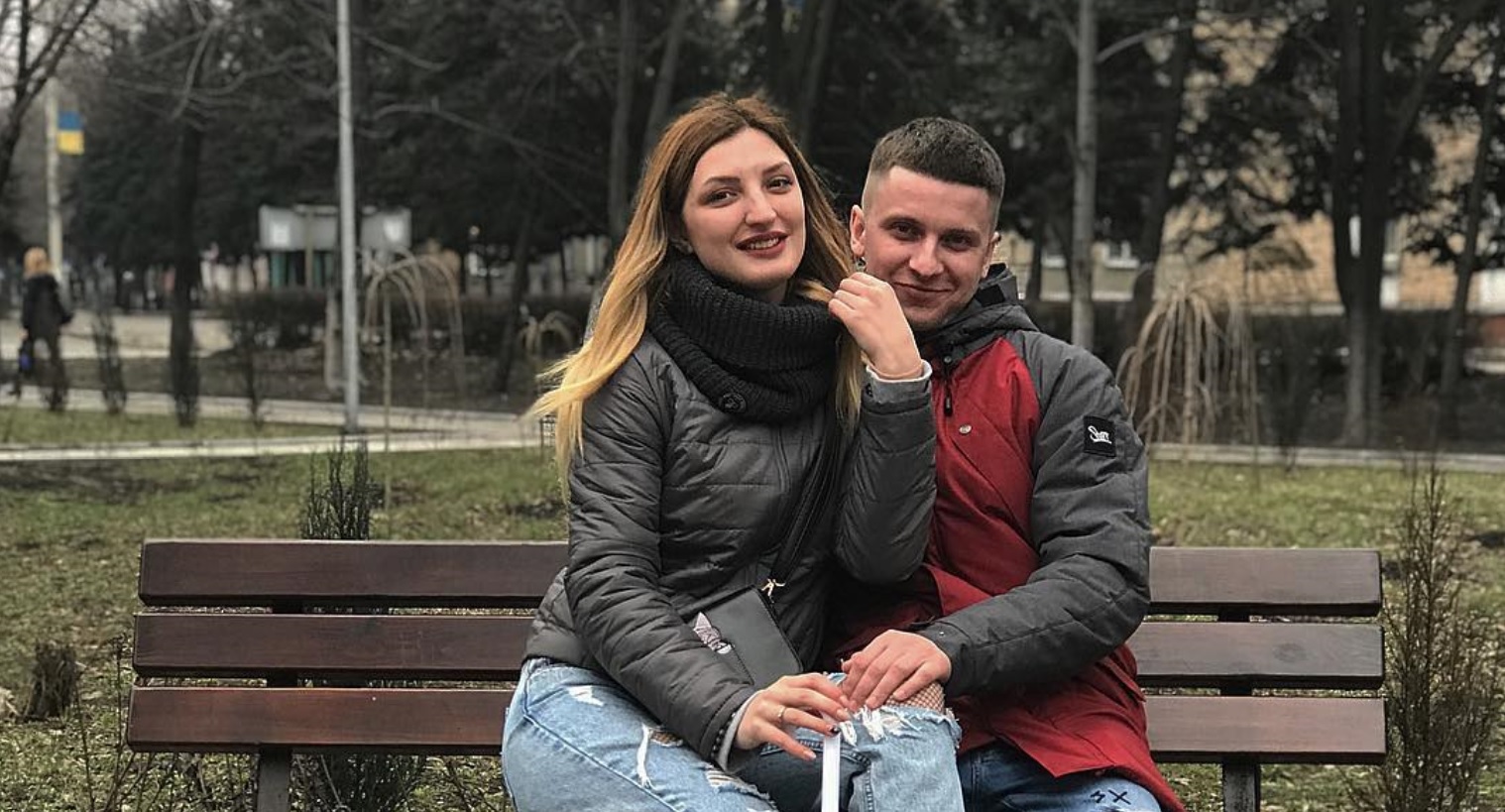 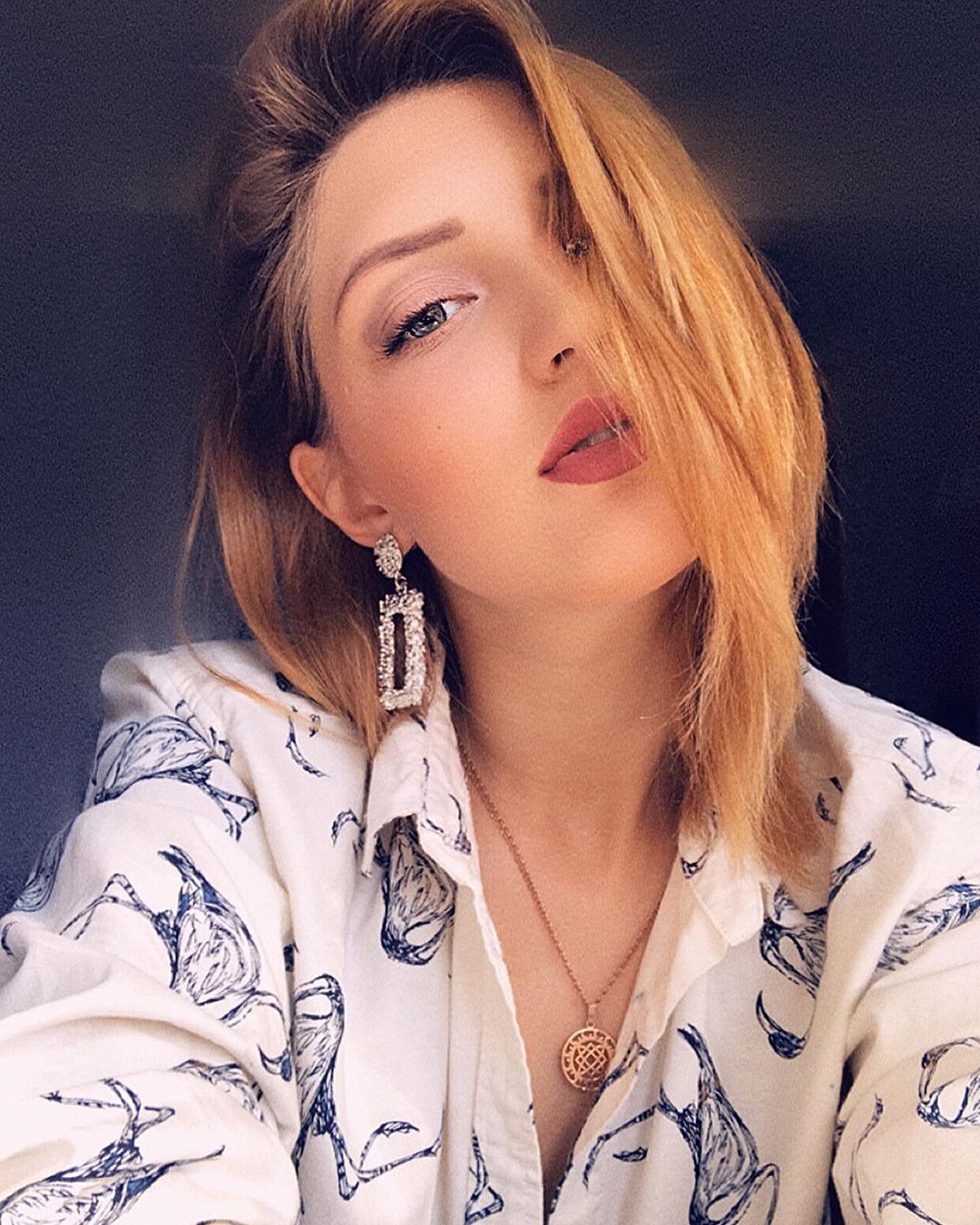 The court heard shocking details of how Chaikovsky doused Kovaleva in petrol before setting her on fire at the entrance to her apartment during an argument.

She suffered burns to 90 per cent of her body and died in intensive care shortly after the savage attack.

According to court records, the murder took place after Chaikovsky accused Kovaleva of going to the beach to 'show of her body to other men'.

During a heated argument, she reportedly told him she wanted to break up as their relationship was going nowhere.

It was in that moment when Chaikovsky doused her in petrol which he had bought beforehand at a petrol station and set her alight.

Witnesses told the court how Kovaleva screamed in pain as she turned into a 'fireball'.

"Someone was shouting: 'a woman is burning!'

"My husband grabbed a blanket and we raced to the scene".

She said they were able to put out the fire and called emergency services.

After doctors desperately tried to save her life, Kovaleva died eight days later in hospital.

During his trail which lasted almost a year, Chaikovsky's defence had sought to convince judges that his fiancée's death was an accident.

He said: "I did not want to hurt her. I wanted to scare her and make sure she would not dump me. It was an accident".

The court however, convicted him of premeditated murder with particular cruelty and gave him a prison term of 15 years.

According to a friend of Kovaleva, Chaikovsky had tried to control her every step, constantly accusing her of flirting with other men.

She said: "Vitaly was extremely jealous of her. He read every message on her phone. He was always nervous and suspicious when she was chatting with her male friends or acquaintances.

"He made her quit her job and did not allow her to leave the house without him or his permission."

According to friends, Kovaleva worked as a waitress and loved to have a chat with people. 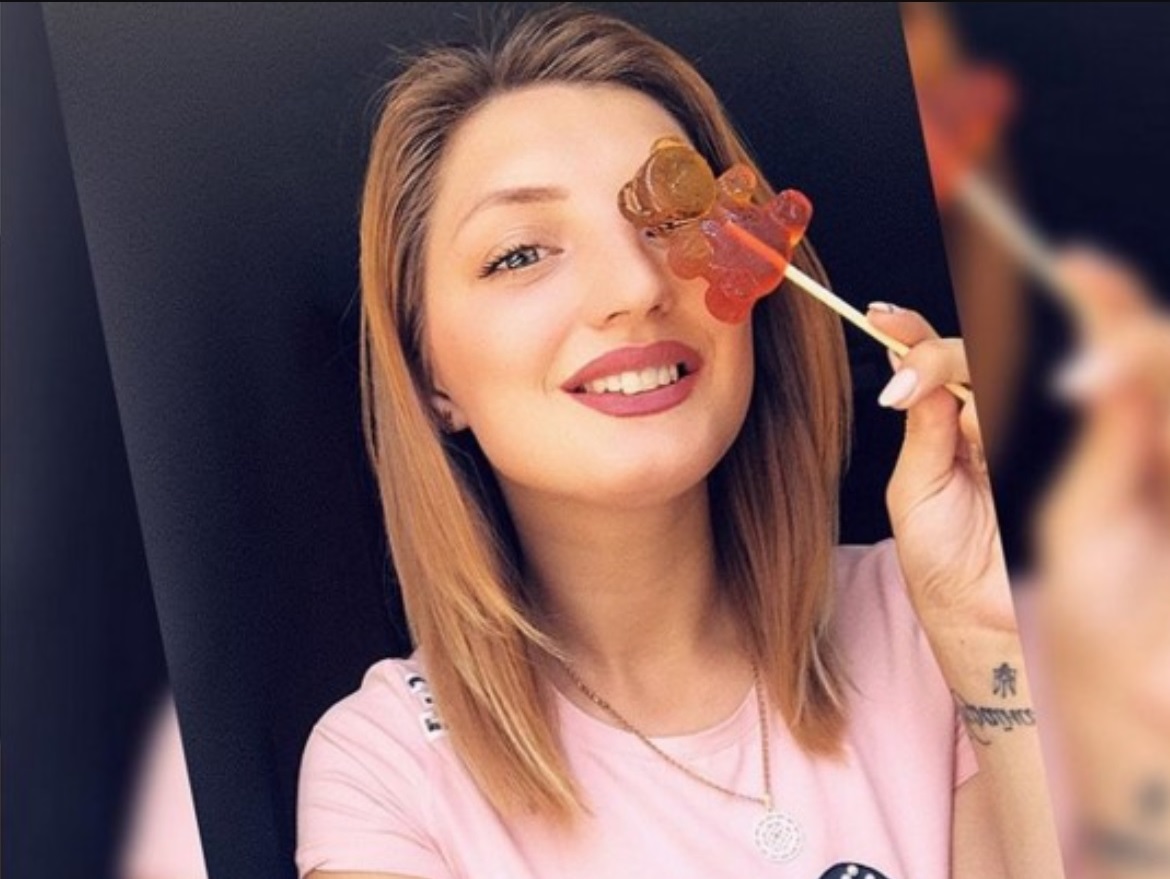 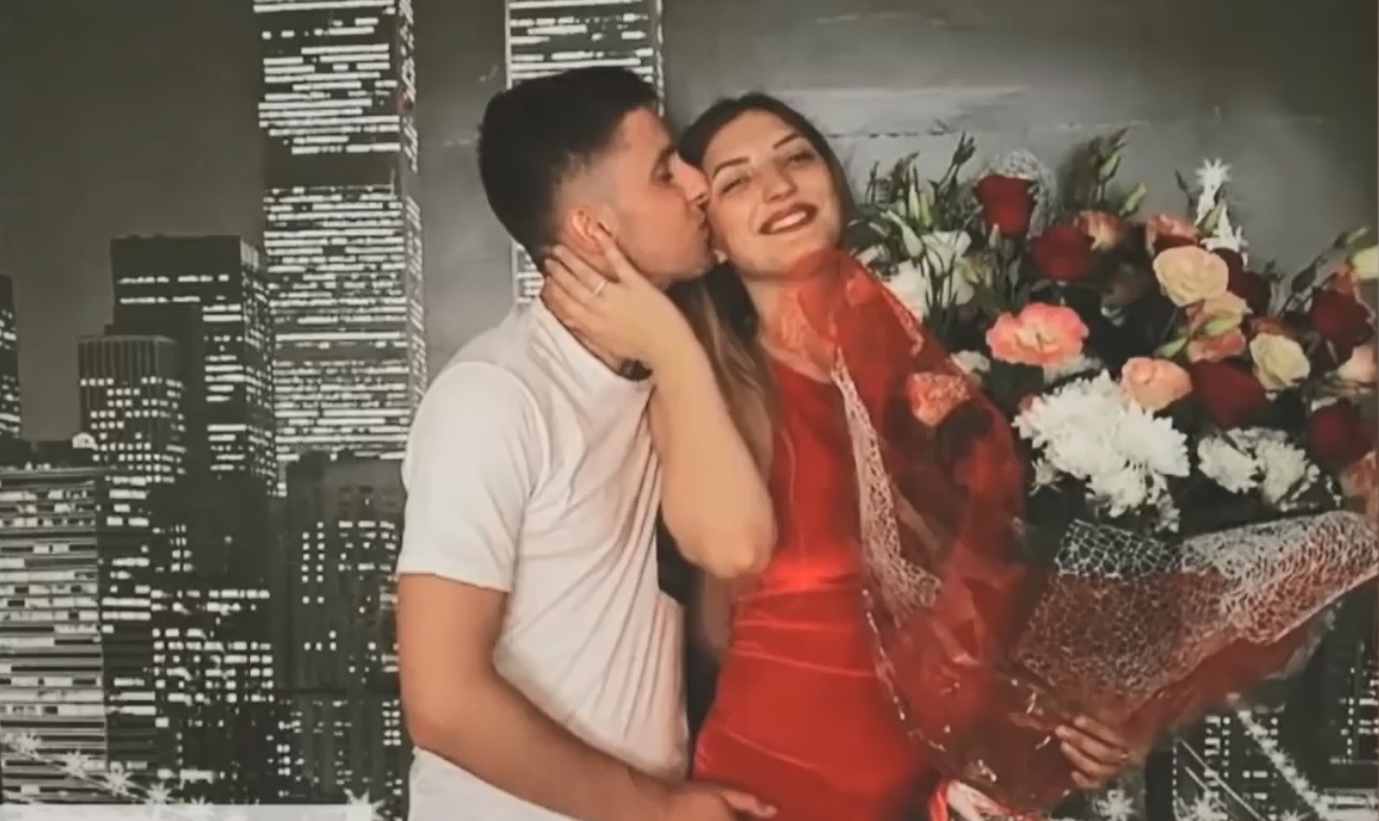 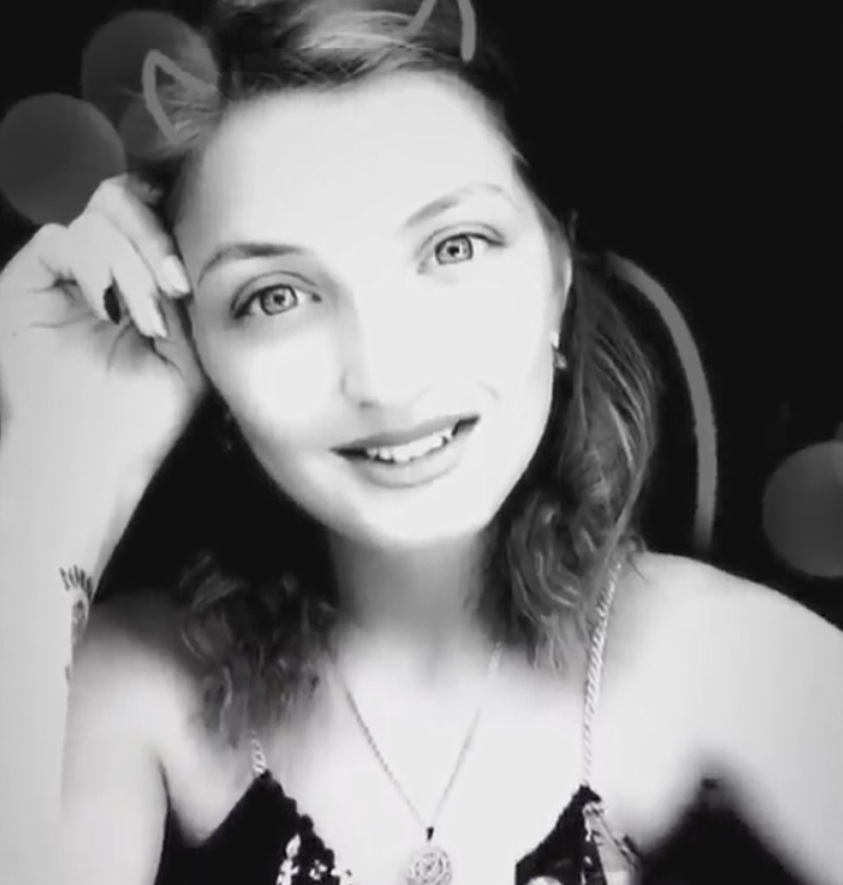