JOHN Leslie today told jurors he isn't an "aggressive sexual monster" – and claimed he spent most of a party where he allegedly groped a woman talking to Jade Goody.

The former Blue Peter presenter, 55, is accused of grabbing a Christmas party guest's breasts when she met him in 2008. 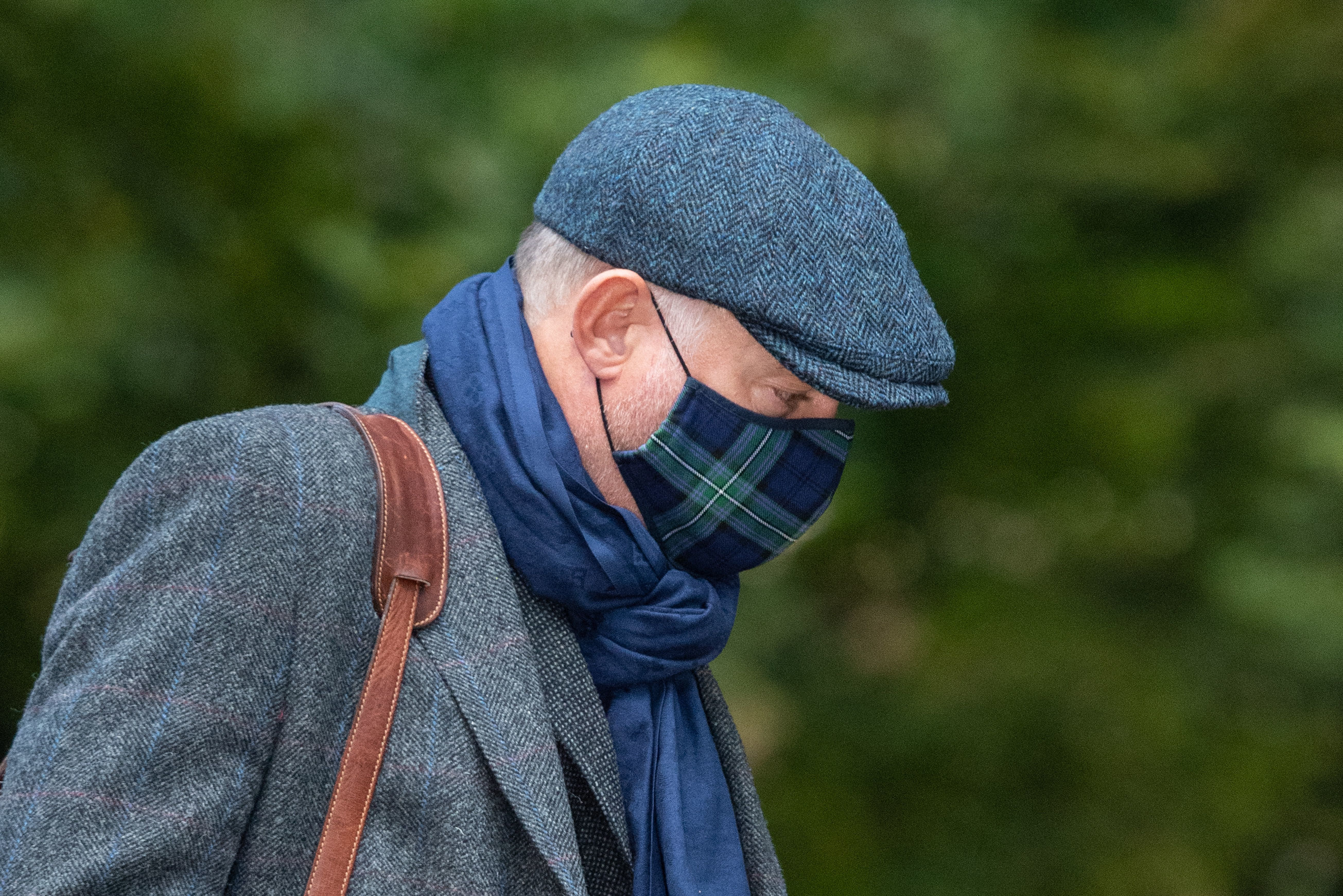 He told Southwark Crown Court: "I never sexually assaulted anyone. It's not in my nature.

"I'm a people person. I like life. I enjoy every day and I wouldn't do anything deliberately to hurt anyone.

"I've never done that. I wouldn't do that. I've been brought up correctly. My mum and dad raised me right. I've been surrounded by women from 16.

"I'm a larger than life person. I'm quite gregarious and happy and if that's been misinterpreted, then… I would never intentionally upset anyone. It's not in my nature.

"I'm tactile, yes, I hug people, but not sexually. I've been called a big kid sometimes. I'm not an aggressive sexual monster the tabloids made me out to be. I'm a million miles from that."

Leslie, who appeared under his birth name of John Stott, said that he had been made suicidal after the loss of his TV career and reports about him in the media.

He told jurors: "It was constant for years and years. I was paranoid.

"When I did go out, I was just aware I would never go near women because of what had been said because people thought I was that type of character."

'NOT AN AGGRESSIVE SEXUAL MONSTER'

Speaking about the night in December 2008, he said: "I don't recall that particular party but I do remember talking to Jade Goody at length."

He said it would have had to be a special night for him to go out, and the crowd would have been "friendly".

The former presenter told the court: "I have no idea who [the alleged victim] is. There was no reason to speak to her or meet her.

"The idea I would do that is just crazy., especially the way I was and everything had been going on.

"I was paranoid. I was aware, conscious. To go up to a total stranger and just do that would be ludicrous and never would have happened. I can't imagine why she thought it would've happened.

"I would've said hello, but not touched her and walked off. It's not me. It never would have happened."

Earlier today the court heard Leslie was "known to touch people inappropriately", a woman at the same party said.

In a statement made to police in 2018 she said: "I do not find it entirely surprising, because he can be a tactile person.

"John Leslie was known to touch people inappropriately. If someone at a party squeezed your bottom, it is more than likely to be John Leslie."

Sorry about John, he's very excited to be here, it's been a long time since he has been to a party like this and sometimes he just gets over-excited and goes over the top.

The court also heard one of Leslie's pals apologised after he allegedly sexually assaulted the woman at the Christmas party.

The companion, who had attended the gathering in London's West End more than a decade ago, said the former Blue Peter presenter sometimes got "over-excited".

His trial was told she said it had been a long time since he had been at a party like that.

Another witness, friends with the alleged victim, told the jury the pal approached her to apologise: "The gist was: 'Sorry about John, he's very excited to be here, it's been a long time since he has been to a party like this and sometimes he just gets over-excited and goes over the top."

The complainant alleges Leslie grabbed her breasts and laughed immediately after they shook hands, before walking away without saying anything – and has described to the jury how she was left feeling shocked.

The court has heard how Leslie – who had also hosted This Morning – had a "spectacular fall from grace".

By 2008 he was known as a "disgraced former celebrity" after a series of "scurrilous allegations" against him, jurors heard.

The jury has heard how separate sex charges against him were dropped in 2003.

Leslie, 55, who has an address in Edinburgh, denies sexual assault by intentionally touching the woman without her consent on December 5, 2008. 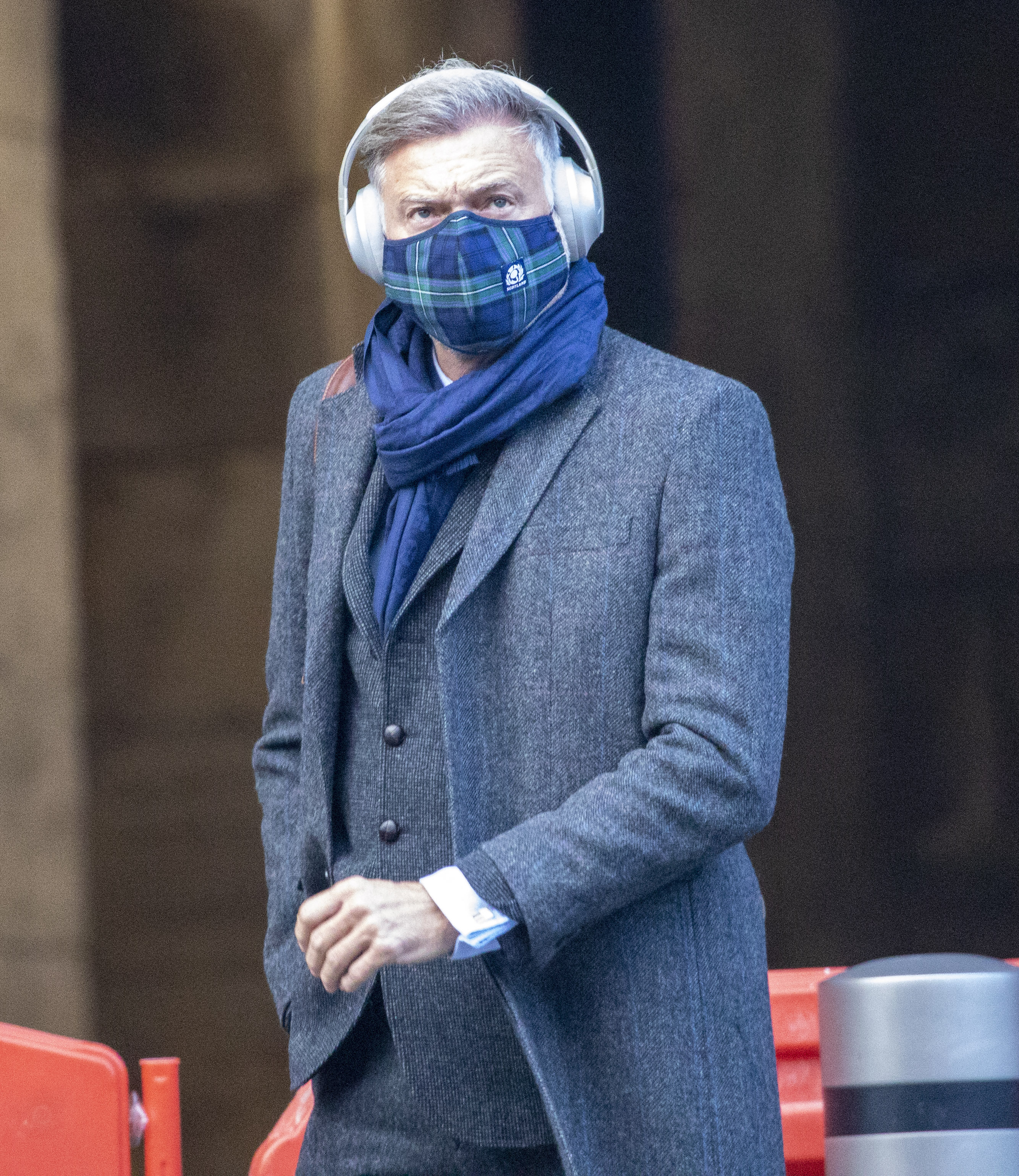 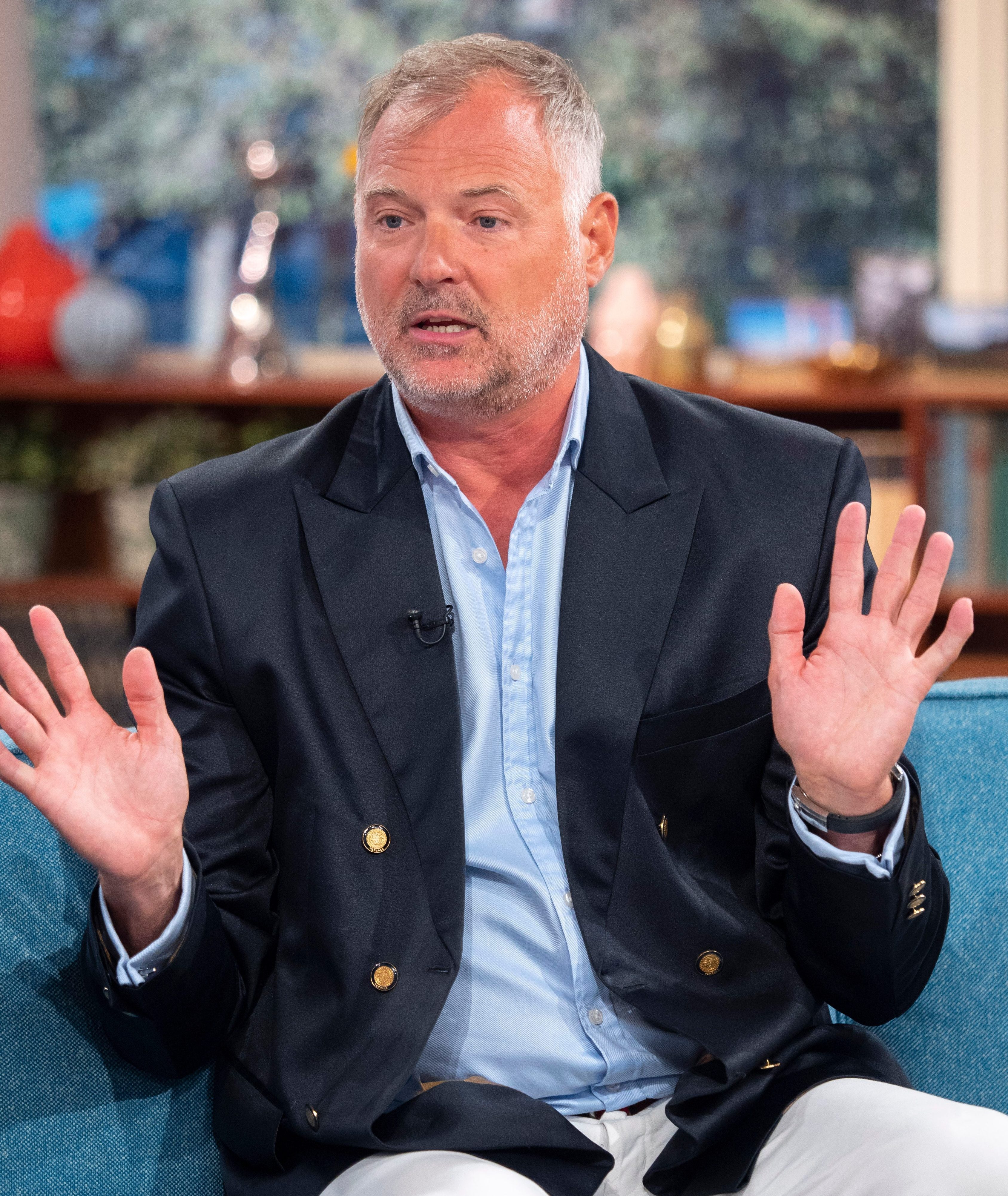