Peers could be forced to reveal links to foreign companies under new transparency laws drawn up amid concern over a tide of ‘red money’ from Russia and China swirling through Parliament.

Ben Wallace, the Security  Minister, said a lack of complete transparency in Westminster was a ‘weak point’ in Britain’s defences against hostile countries.

Unlike MPs, peers do not have to declare how much money they have earned from foreign activities in the Register of Members’ Financial Interests. 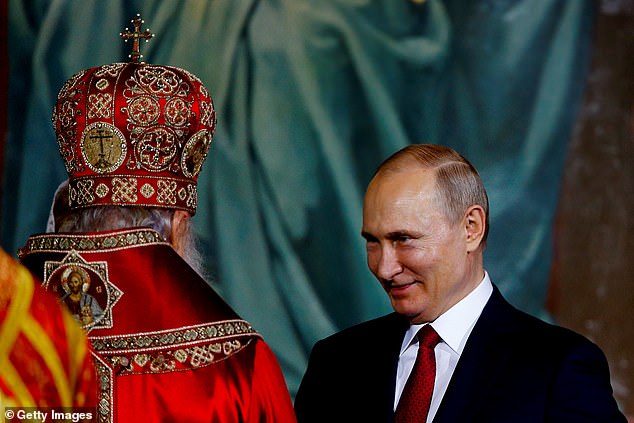 There have been calls for a ‘foreign agents registration act’ that would force any individual or company that lobbies or acts politically on behalf of other countries to declare it publicly.

Mr Wallace said action is needed to change parliamentary rules to ensure ‘transparency in our political system’ and protect against ‘hybrid attacks’ by hostile states. 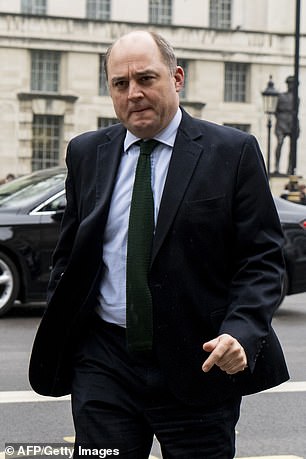 Ben Wallace, the Security Minister, (seen on April 9) said a lack of complete transparency in Westminster was a ‘weak point’ in Britain’s defences against hostile countries

He told the Sunday Times: ‘Countries that seek to undermine the West target vulnerabilities in their politics and media.

‘The UK has a strong mainstream media that gives us better resilience than most but I am certain that one of our weak points is where we lack transparency in our political system.

‘Salisbury taught us we have to harden the environment and plug the gaps where foreign intelligence agents exploit our open society and economy.’

Ministers were jolted into drafting new legislation and powers for dealing with foreign agents in the wake of the deadly nerve agent attack last year, he told the paper.

This week a row over tech giant Huawei’s role in UK infrastructure boiled over and a group of MPs has written to culture minister Jeremy Wright voicing their concerns.

A letter from Bob Seely and five fellow Tories states: ‘Having China anywhere near our communications systems poses structural risks about the level of Chinese influence in our society. 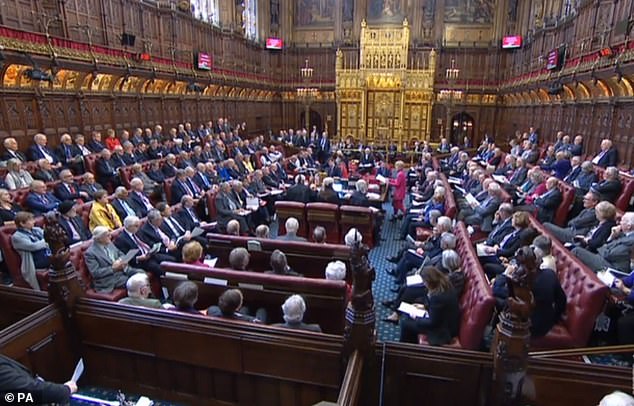 Unlike MPs, peers do not have to declare how much money they have earned from foreign activities in the Register of Members’ Financial Interests. Pictured is the Lords on April 4

Writing in the Times, Mr Seely said threats to free societies also come from ‘how powerful people are influenced’ and ‘all parties are vulnerable’.

‘Britain needs a foreign agents registration act. We need to know the individuals and companies that lobby or act politically on behalf of other countries and their proxies, including those on international sanctions lists,’ the former Army captain said.

‘We need a publicly available list of PR agencies, reputation management firms and others who do this work.

‘It needs to include MPs and members of the House of Lords, some of whom have links to Russian businesses.

‘If you want to work for President Vladimir Putin, China, another state or their cronies, directly or via proxies, you need to be open about it, describe the work you do, who you meet and why.’