THE Ministry of Defence is spending £300 million on electronic weapons to defeat Russian and Chinese missile systems.

A new hi-tech radar and electronic jamming system will fit inside the nose cones of RAF Typhoon fighter jets. 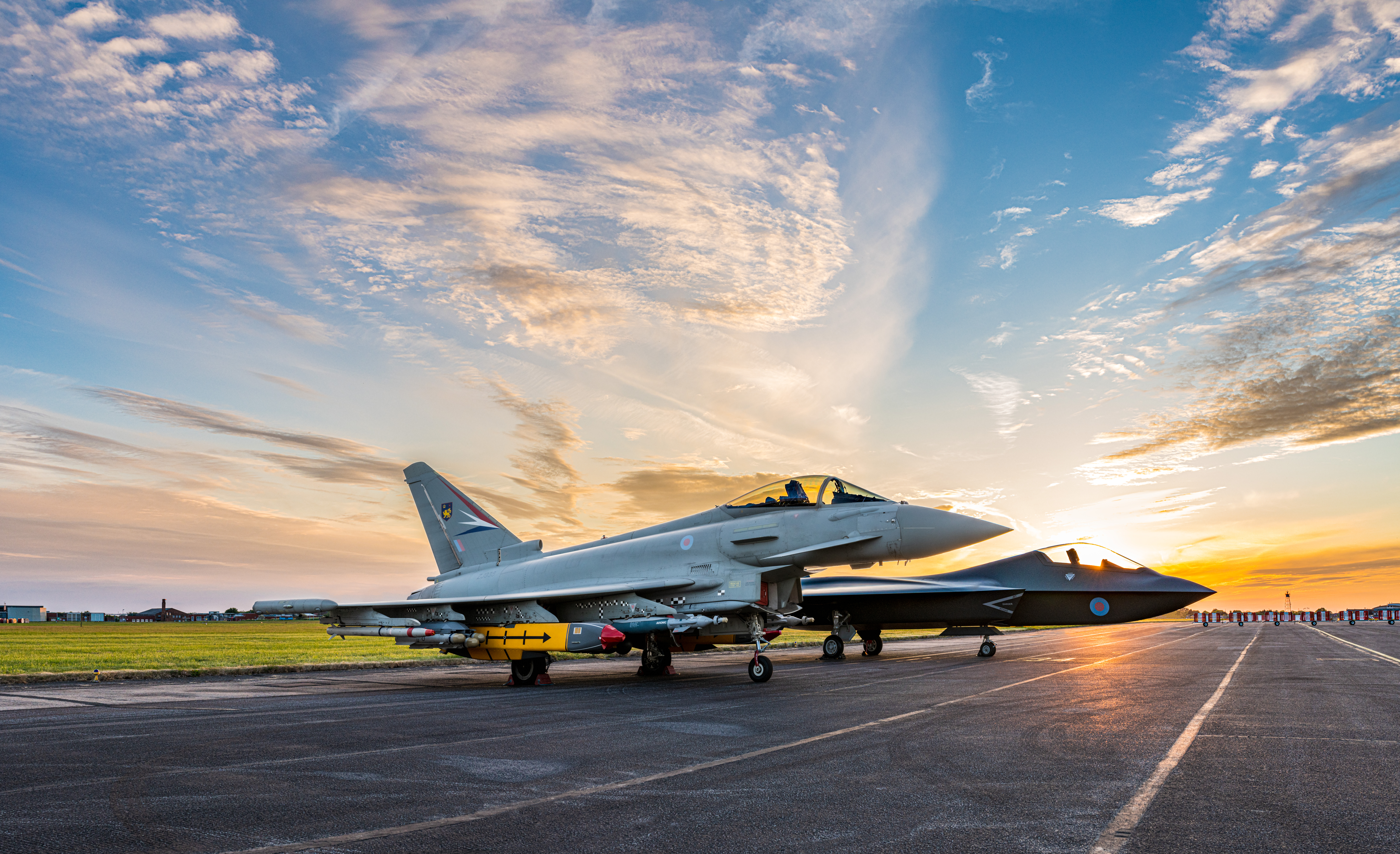 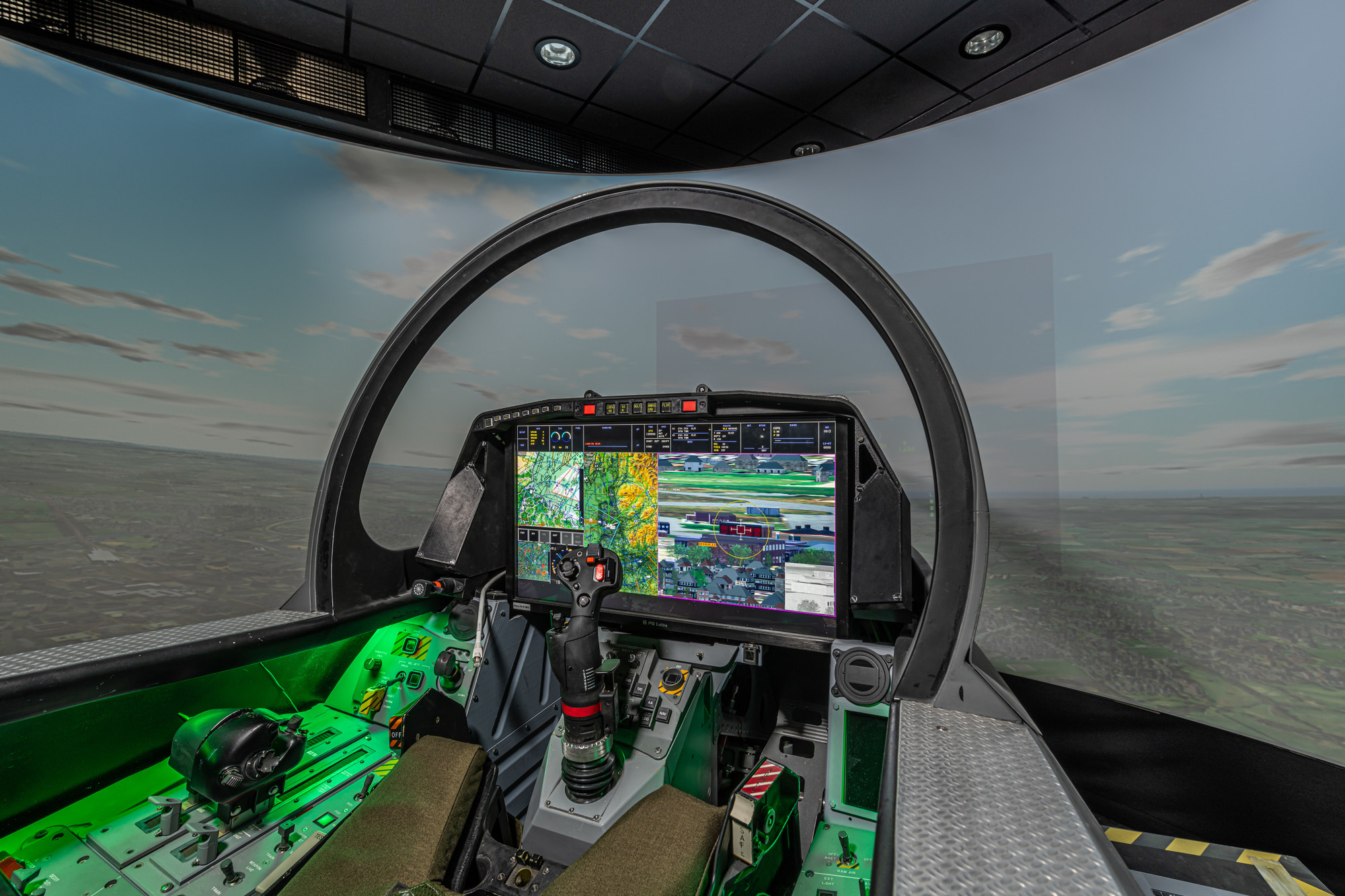 It will let pilots operate inside Russian and Chinese airspace by suppressing “enemy air defence systems”.

“It is the most capable radar system ever produced for a fighter jet,” Mark Hamilton, head of electronic warfare at defence contractor Leonardo, said.

“It can interfere with and suppress enemy air defence systems with high power jamming allowing Typhoon to operate in heavily contested airspace.

The UK will obtain the freedom to deliver air power whenever and wherever required.”

The announcement comes days after US defence officials said China had overtaken the west with its “integrated air defence systems”.

A Pentagon report said Beijing had developed “one of the world’s largest forces of advanced long-range surface to air systems” which includes Russian made S-400 and S-300 anti-aircraft missile batteries.

Defence Minister Jeremy Quinn said: “It is vital that our Armed Forces are equipped with the latest technology to counter emerging threats from our adversaries.”

The new European Common Radar System (ECRS) Mk2 is due to enter service in the mid 2020s.

It will replace the Typhoon’s existing mechanical scanning radars.
The £317 contract will support 600 jobs, the MoD said. 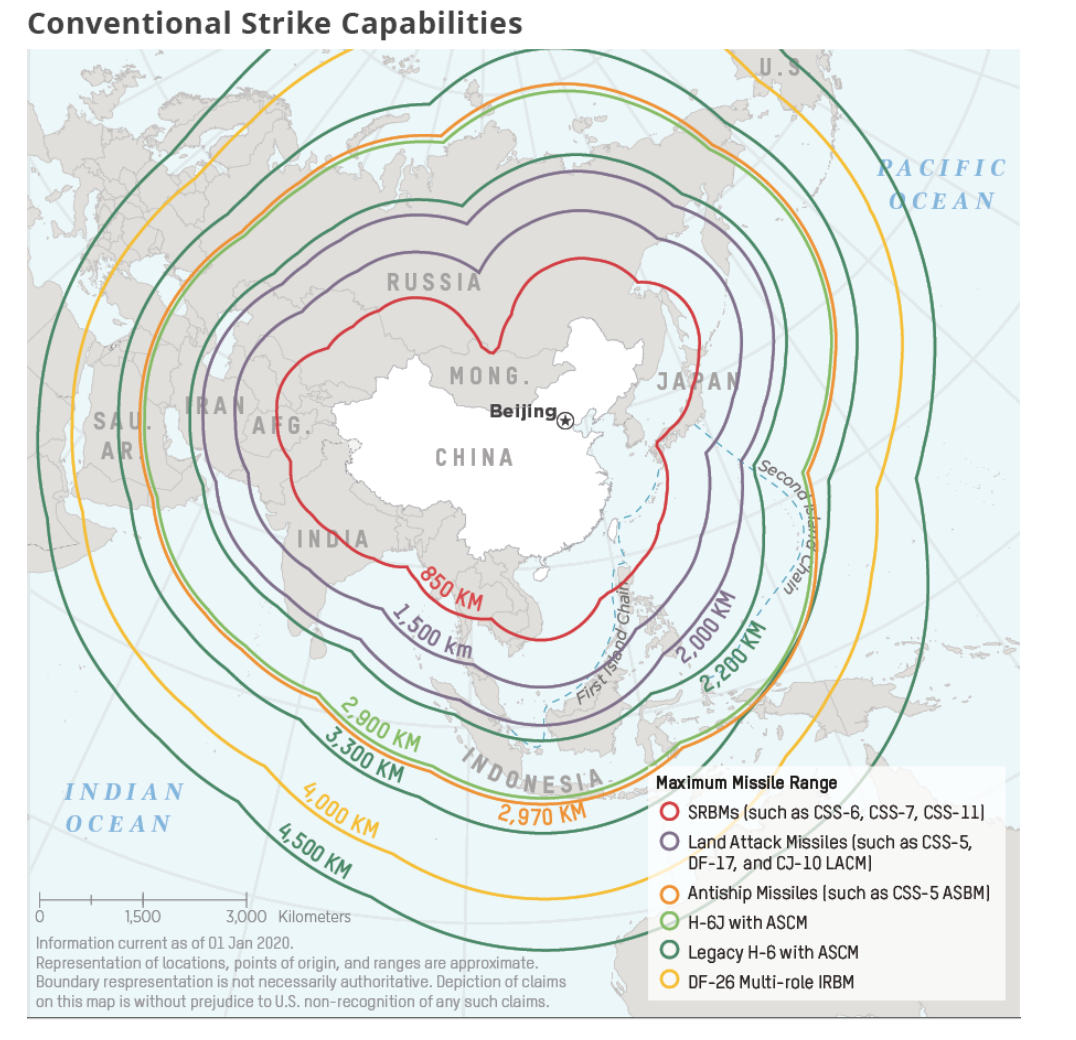 Anthony Gregory from BAE Systems said the new ECRS Mk2 will allow pilots to jam enemy defences from hundreds of miles away, while simultaneously tracking and tracing incoming threats and engaging other aircraft.

“We are talking hundreds of miles, e.g London to Birmingham and beyond,” he said.

“There are features of this radar system that are above and beyond what the current F-35 radar does, both in terms of the wide band coverage and the wide field of view.

“This is the only e-scan radar with a repositionable antennae. You are normally limited to 45-50 degrees either side of the nose, with this you can cover an arc of 110 degrees. The whole forward hemisphere.”

He said it would give the UK a key sovereign capability rather than relying on secret US technology.

“It is the ability to do things on our own whilst not being reliant on equipment provided by our partners, to be quite frank we might not know is in some of those black boxes,” he said.

Modern missile defences rely on a network of inter-connected radars on planes, ships, submarines and ground stations, which track incoming threats and tell the missile batteries where to fire.

China, which has overtaken America to have the largest Navy in the world, has placed anti-ship missiles on reclaimed coral atolls in the South China sea.

The deployments are seen as a direct threat to freedom of navigation in contested international waters.

The Royal Navy’s new £3bn aircraft carrier HMS Queen Elizabeth, is due to sail through the South China sea on her maiden mission next year.

She will be part of a larger US taskforce, with American F-35 jets onboard.

“The US Department of Defence sees all of this complex threat and seeks to understand and mitigate it.”