Home » World News » Mom 'shot her two children, leaving one dead, after becoming depressed due to 'doom and gloom' of Covid-19 lockdown'

A TEACHER accused of shooting two of her children was depressed by the 'doom and gloom' of the Covid pandemic, her husband says.

Lab biologist Naomi Bell could face life in prison after being charged with the murder of her 15-year-old daughter and with attempting to kill her seven-year-old son. 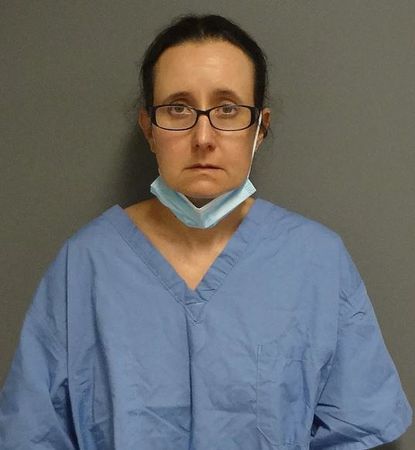 The 43-year-old’s husband has since told police she suffered a psychotic breakdown and tried to kill herself, reports the New York Post.

In a court document seen by the paper, Owen Bell told investigators he “heard a horrible screaming” while on the phone to his son.

He returned home to find former supply teacher Bell with a pistol in her hand, and their two children with gunshot wounds.

He says he grabbed the gun and “ripped it out of her hands” before putting it on the nightstand.

Bell’s husband also told investigators that she became “extremely depressed” at the start of the pandemic and was having “delusional thoughts”.

He added: “Naomi really changed at the beginning of Covid with her depression and psychotic episodes. It used to be balanced, now it’s all doom and gloom.”

He also disclosed that Bell had tried to kill herself with a knife.

Cops were called to the family’s house in Plymouth, Connecticut, at about 7pm on Friday where the kids were found severely injured.

Bell's 15-year-old high school student daughter was pronounced dead in hospital, where her younger brother remains in a critical condition.

Her third child and husband were uninjured in the crazed attack.

Speaking on Friday night, an officer from Plymouth police department said: “Upon arrival of Plymouth police officers they located two juveniles inside the house with serious injuries, both were transported (to hospital).

“We do know that the incident was isolated and it appears that there is no threat to the public.”

The next court hearing has been scheduled for January 12.

In June, a Louisiana mom shot her four kids and neighbor dead before turning the gun on herself in a harrowing murder-suicide. 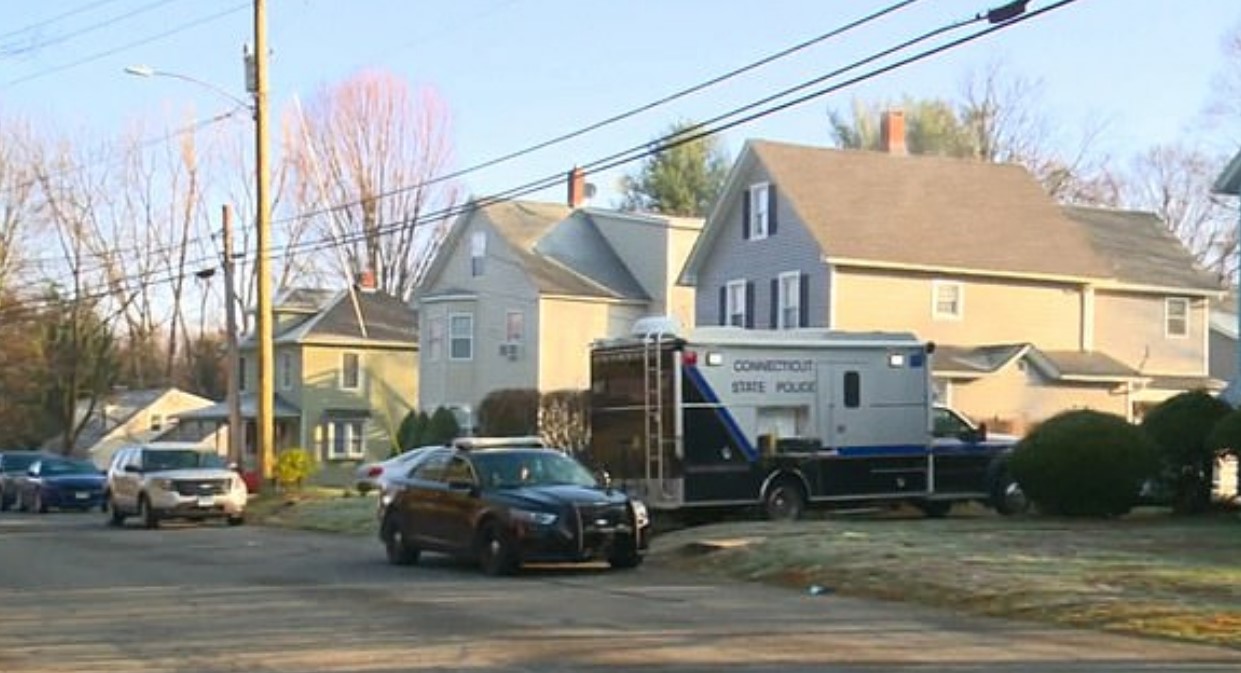