THIS is the shocking moment a 30-strong mass brawl kicked off in Burger King – with one yob wielding a hammer, says a witness.

Video of the ugly scene inside the Hove-based branch on Monday night shows tables and chairs being knocked over in the fracas. 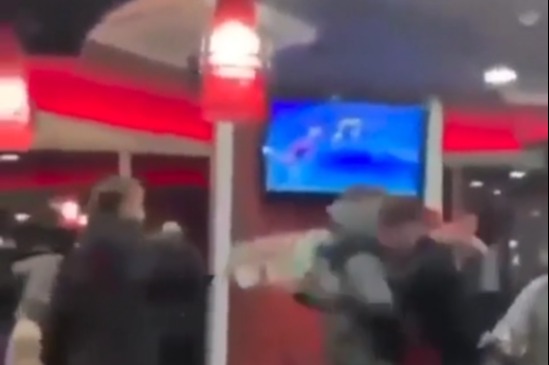 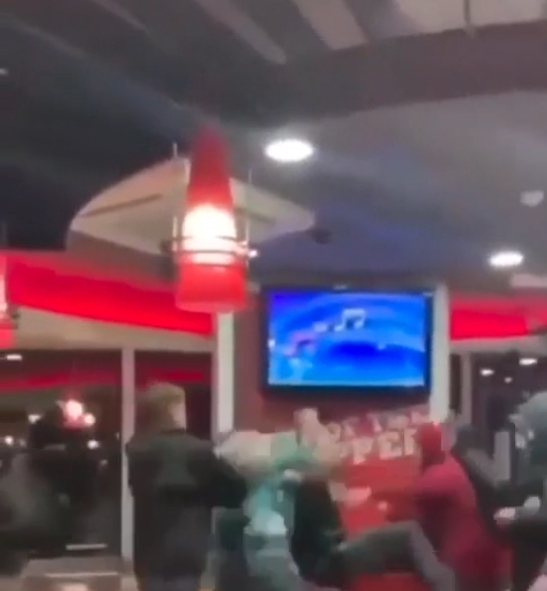 During one clip of the fight – which started at 6.30pm at the Goldstone Retail Park – a diner alleges one of those involved was brandishing a hammer, reports The Argus.

Henry Tomlinson, 25, said that while strolling by the fast food outlet with his partner they spotted the "commotion".

Tomlinson saw "a group of young men chasing another young man and shouting abuse at him.

"Everyone in the carpark took notice of what was happening and stopped to watch. I think everyone was just very shocked. 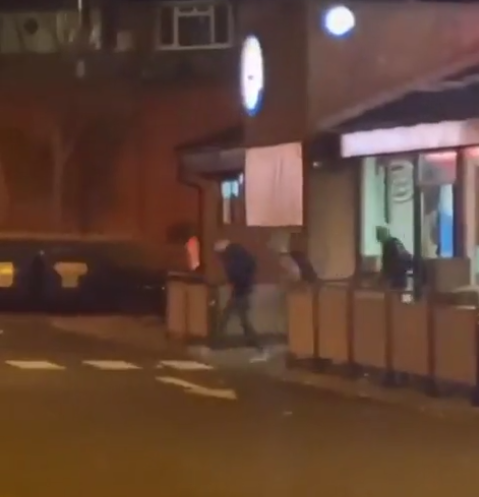 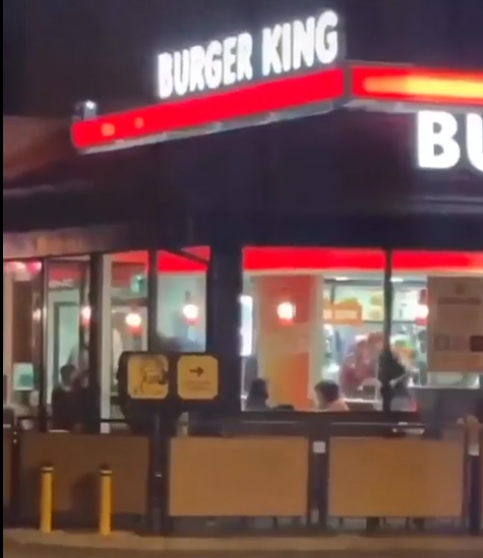 Video taken of the brawl – from inside and outside the outlet – shows fists flying and people being kicked, with tables and chairs being shoved over.

Diners can be seen fleeing from the brawl which appeared to start with a few young men – possibly teens – before other yobs join the melee.

The Sun has contacted both Burger King and Sussex Police for comment.

A spokesman from Burger King said: “The safety of Burger King staff and customers is our number one priority.

“We are aware of an incident that took place at our Old Shoreham Road restaurant and we are working with the authorities to conduct a full investigation.

“Burger King UK in no way condones behaviour of this kind in any of its restaurants.”

A Sussex Police spokesperson said: "One of the suspects is believed to have been in possession of a hammer and allegedly struck one of the victims with it.

“Police are investigating a number of lines of enquiry to identify those involved."

Anyone who witnessed the assault, has any mobile footage or has any information can report this online or call 101. 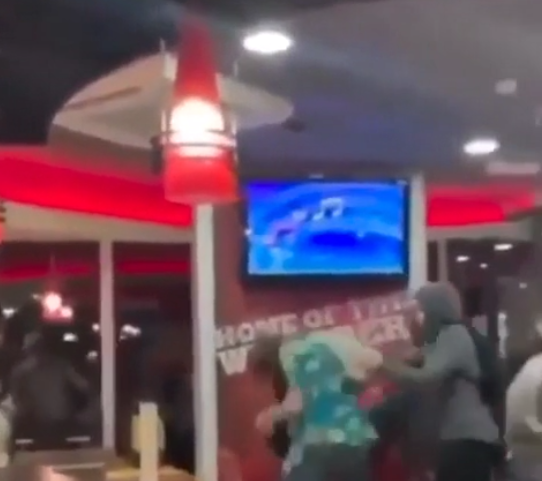 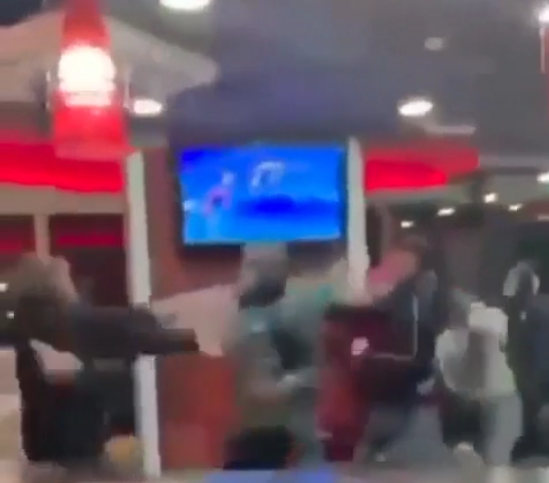 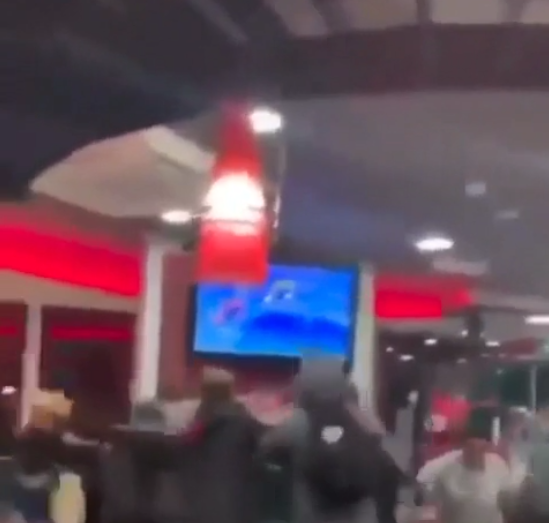