A MUM-OF-EIGHT who scrounged almost £100,000 in illegal benefits for relatives in Pakistan has been spared jail.

Saaba Mahmood, 36, pocketed state handouts on behalf of her aunt and uncle over a five year period – despite them living nearly 4,000 miles away. 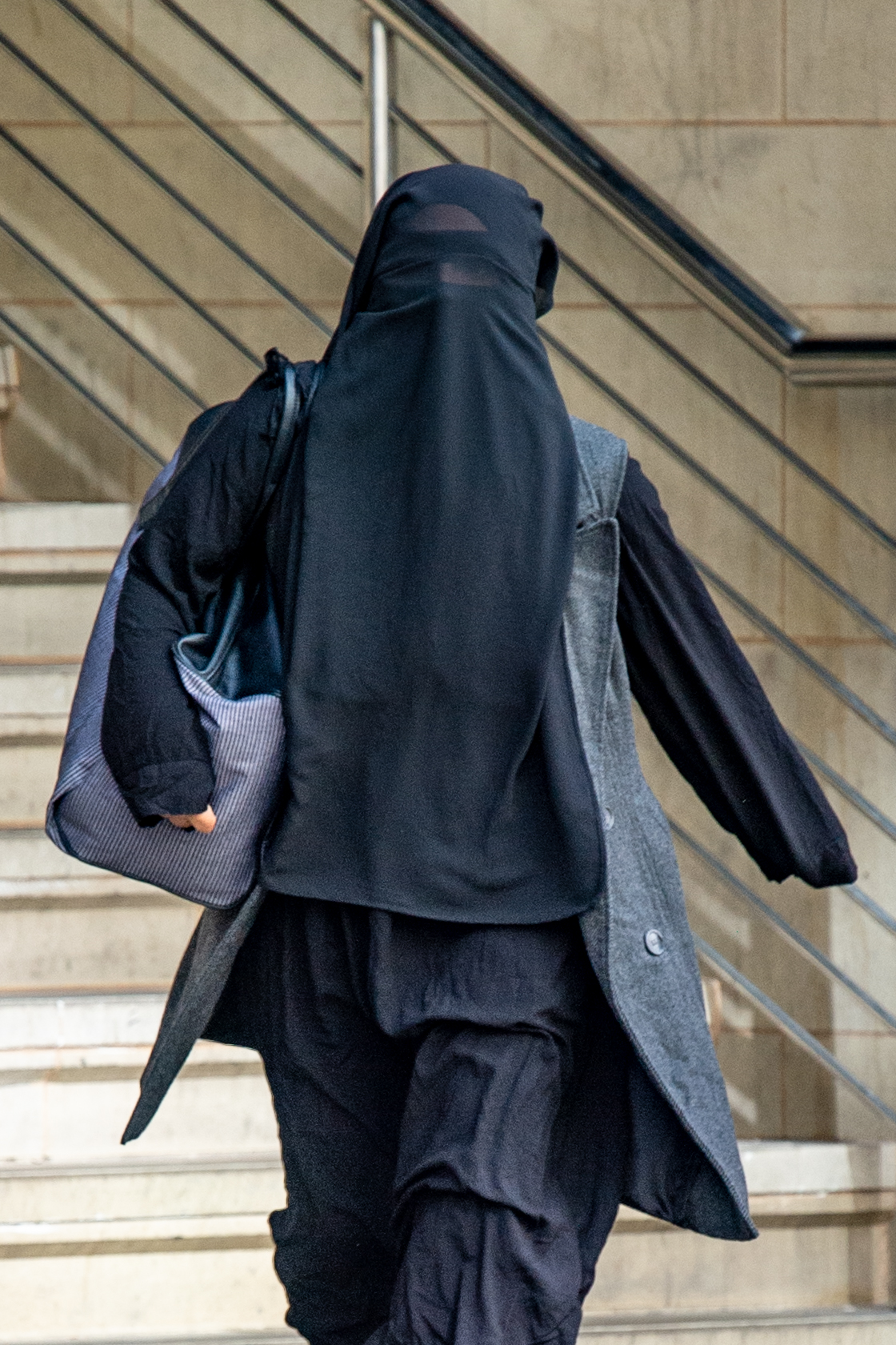 When she was caught, shameless Mahmood, of Heald Green near Stockport, Greater Manchester, said she did not realise she was unable to claim on behalf of relatives who lived abroad.

She also claimed she "lacked skills in understanding how to live in society as a responsible adult".

At Minshull Street Crown Court, Manchester, Mahmood admitted four charges of failing to disclose information to make a gain and one offence of fraud – but was given 16 months jail suspended for 18 months.

She offered to enrol on a taxpayer funded programme to help her realise her crimes were not ''victimless''.

Prosecutor Julian Goode said: "These are cases relating to benefit claims on behalf of her aunt, uncle, and mother.

"She acted as an appointee for them and in that capacity and she had a duty to disclose changes in circumstances that would impact the claim.

"She claimed Disability Living Allowance on behalf of her aunt between January 2013 and September 2018, and Employment Support Allowance between February 2013 and October 2018.

"She was acting as her aunt's appointee and as a result both benefits were paid directly into her bank account.

"There is evidence to show her aunt left the UK in January 2014 to go to her daughter's wedding in Pakistan but fell ill there and did not return to the UK until 28 October 2018.

"The defendant did not disclose this and continued to receive those payments in her behalf between February 2014 and October 2018. These payments totalled £62,406.52." 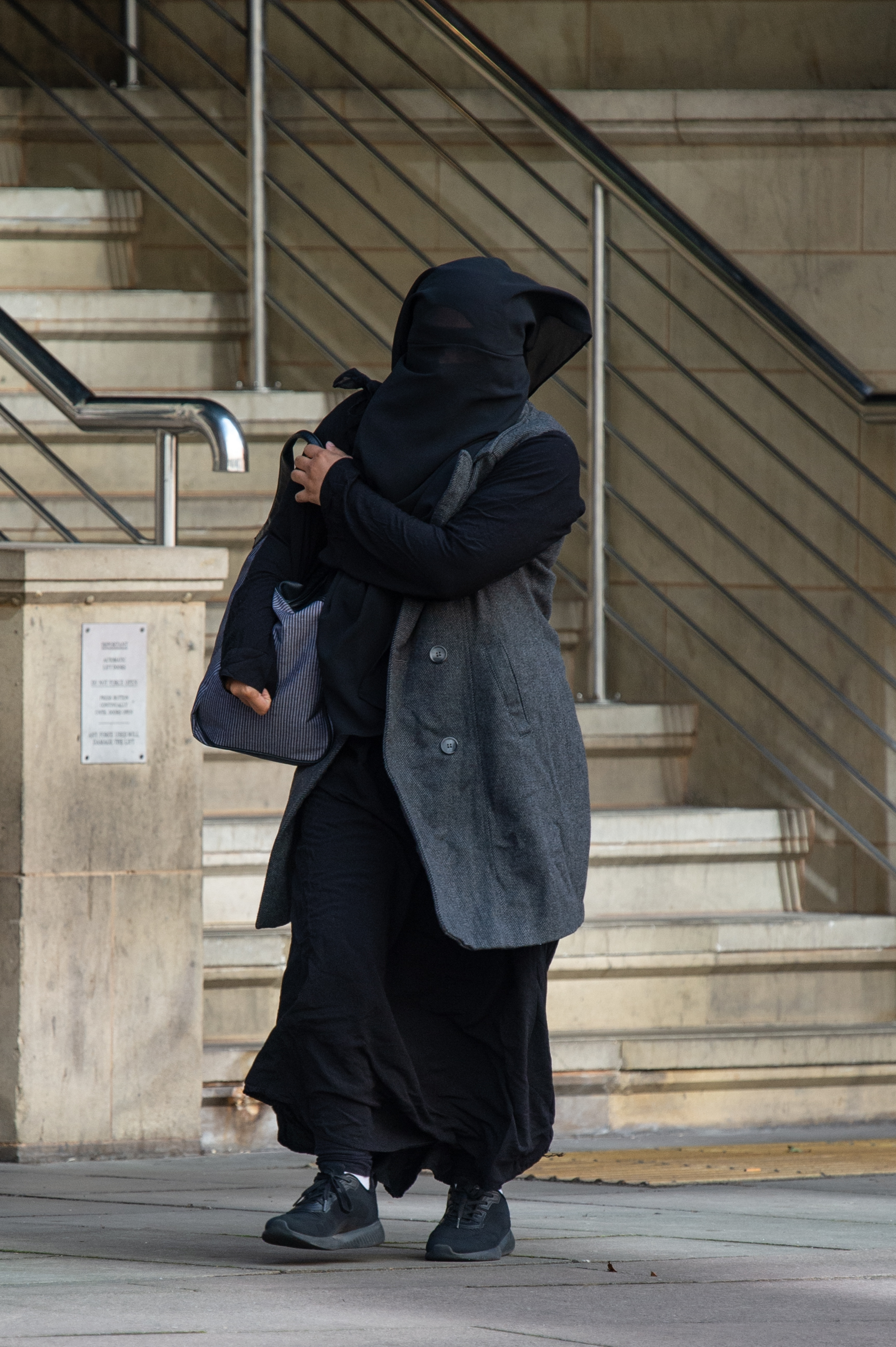 He added: "The defendant became an appointee for her mother in July 2015 and on 31 August 2018 she said her mother was able to care for her uncle and received Employment Support Allowance.

The court heard that Mahmood was interviewed on February 7 last year and confirmed her aunt had been living in Pakistan between 2014 and 2018.

"She said she did not know she needed to report if someone was abroad," Mr Goode said.

"She said she had reported that her uncle was in Pakistan in September 2017.

"She said she completed forms between June 2013 and November 2016 in which she failed to mention he was in Pakistan. A breach of trust was involved.'' 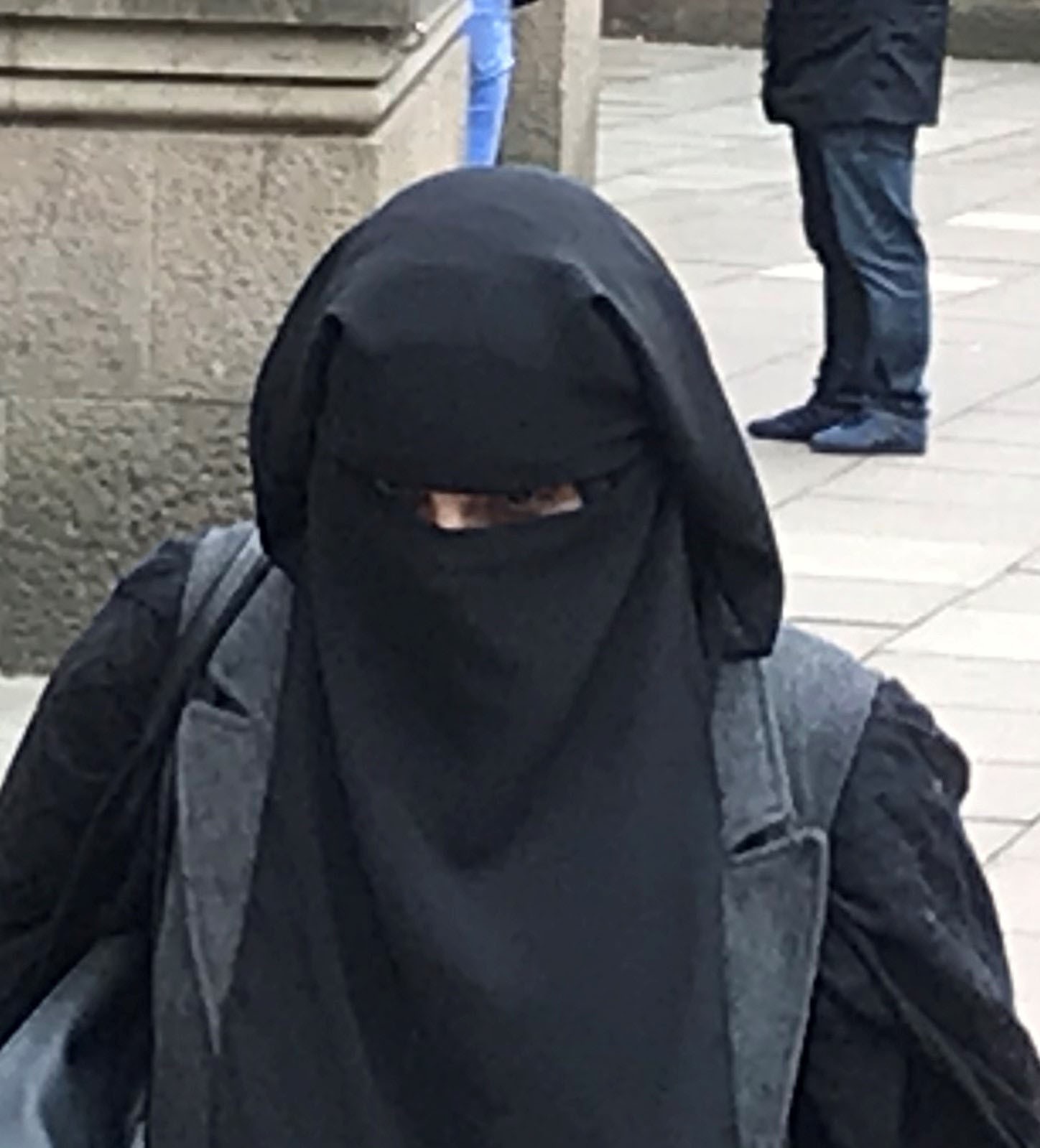 At an earlier hearing, Mahmood's lawyer said she would ''benefit from programmes to help her understand these are not victimless offences".

They added: "She lacks skills in understanding how to live in society as a responsible adult."

At Thursday's hearing in mitigation, defence lawyer Isobel Thomas said: "She is genuinely remorseful and has repeated this on a number of occasions to let the court know how sorry she is.

"She pleaded guilty at the earliest opportunity. Only one of the claims was fraudulent from the outset and that claim was worth £328."

Ms Thomas added that immediate custody would have "a significant harmful impact on others".

She said: "She [Mahmood] has eight children aged between one and 13 who have to go into foster care as her husband has schizophrenia and is unable to care for them.

"Her youngest two children are very close to her and sleep by her.

"One of her daughters has been assaulted in the past and appeared as a witness at a Leeds Crown Court trial. She is nervous of men and other people.

"Her husband gets very distressed when she isn't there and may have to go to hospital if she were sent to prison.

"She is a carer for her aunt who has dementia, hepatitis C and kidney failure.

"She has never troubled the courts before and no longer claims benefits. She would comply with all requirements of a suspended sentence."

Mahmood was spared jailed but was ordered to complete 15 rehabilitation requirement days and 150 hours of unpaid work.

Sentencing Judge Angela Nield told her: "In your case the sums of money were significant and the offending took place over a lengthy period.

"You did not tell the authorities that your aunt and then your uncle were in Pakistan and continued to claim benefits.

"You have lost your good record and have lost the much-needed support and comfort of many family members.

"Your father and siblings all understandably take a very dim view of your offending behaviour.

"The benefits system is there to support vulnerable families and when that system and you especially should realise that because you are a carer for vulnerable people yourself.

"When the system is abused it can take a very significant period of time before that comes to light if it ever does.

"When it does the overpayment can be impossible for the full amount to be repaid and those sums of money are then not available to those who make genuine claims."

She added: "You have eight children and are responsible for the care of two vulnerable adults including your aunt.

"I understand you are the only person who is able to communicate with her as her dementia continues to deteriorate.

"Your husband is unable to care for your children and may have to go to hospital if you were to be sent to prison. You have a close nuclear family and your husband and children are highly reliant on you.

"Foster care and hospital care both come at significant public expense. I accept you are genuinely remorseful and social workers say your family are disciplined and well-mannered and it seems to me there is a realistic prospect of rehabilitation in your case.

"I have somewhat reluctantly concluded that I can suspend your sentence.''

Mahmood will face a Proceeds of Crime Act hearing in November.