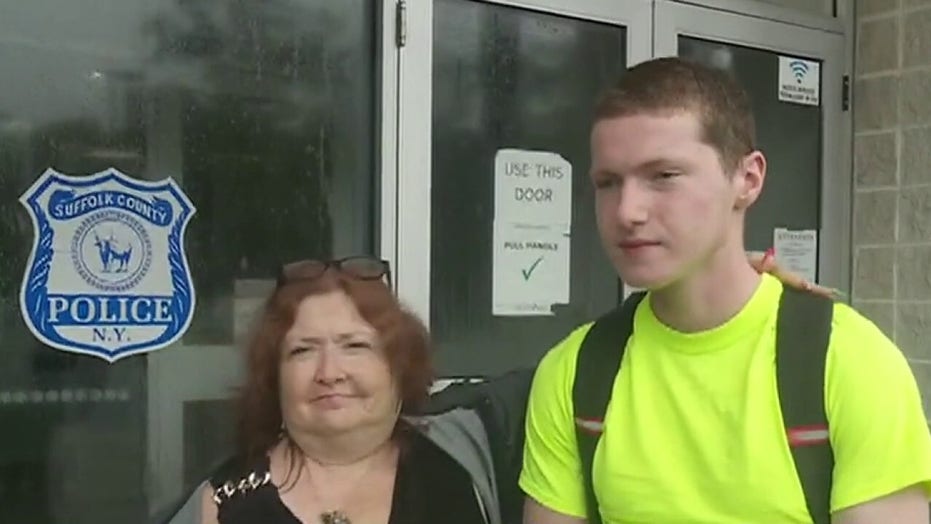 A New York teen picketed his high school on Monday after being arrested on school grounds last week following his suspension for attending in-person classes on his designated remote learning day.

Maverick Stow, 17, is protesting the coronavirus regulations in place at William Floyd High School in Mastic, N.Y. He was across the street from the school on Monday morning with signs with messages like "At desks, not laptops."

Some cars honked as they drove by.

"[T]his student was suspended for insubordination, which he readily admitted that he was in various media reports," a school district spokesperson told Fox News on Monday. "What he does off of school grounds is his prerogative." 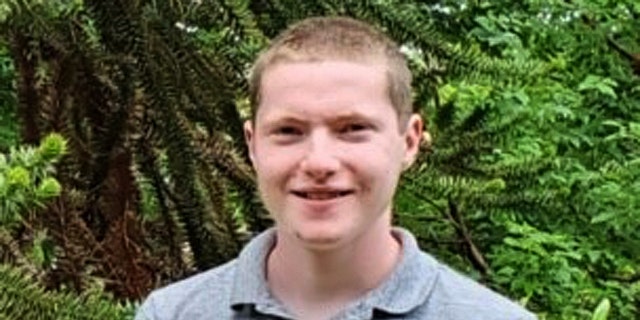 Long Island, N.Y., student Maverick Stow was arrested for returning to school following a suspension for attending classes in-person when he was supposed to be doing remote learning. (Richard Stow)

Stow was suspended on Sept. 8. Despite his suspension, Stow returned to William Floyd High School on Wednesday, prompting a police response, according to the school district. When he returned on Thursday, he was arrested.

The district said that while it agrees with Stow’s position that school should be held in person five days a week, it must follow the state’s social distancing guidelines during the coronavirus pandemic. The district encouraged the 17-year-old to “take his advocacy” to the state’s elected officials.

Stow's parents both support their son going to school despite the state’s social distancing mandate.

"He's a very smart kid,” Richard Stow told the station. "He knows what he's doing. When he said this is how he wanted to handle things, we were like, 'Then go for it.'"